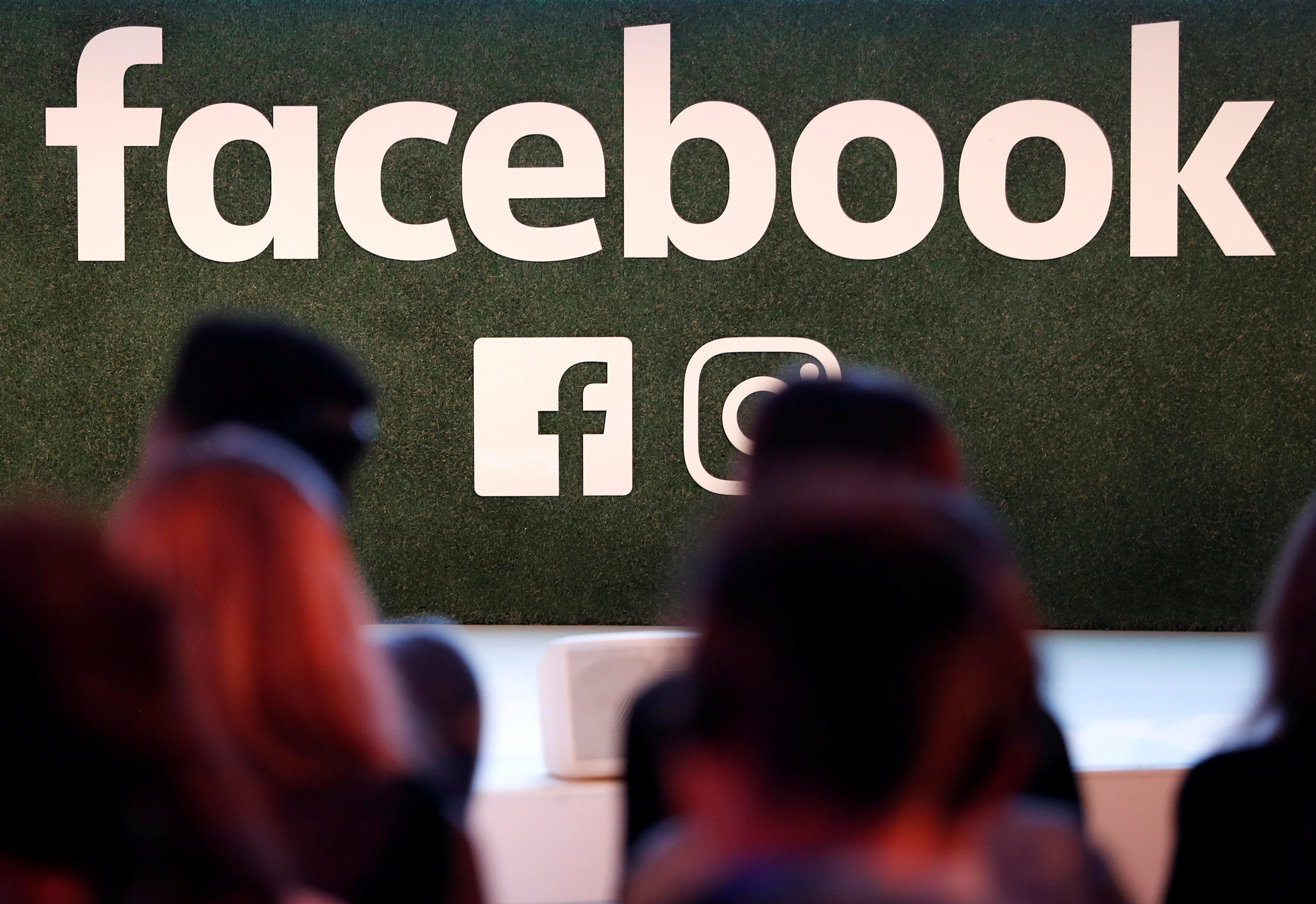 A new report claims Facebook shared data from users' friends to select companies long after the social media giant said it cut off partners from this type of information. The Wall Street Journal reports that Facebook made "whitelist" agreements with companies that allowed them to obtain data such as phone numbers and a "friend link" metric that measured how close users were with one another.

Facebook said it let the companies access the data after 2015 -- the year it promised to stop sharing the data with developers. Officials told The Journal that the deals helped improve user experience, test new features and wind down pre-existing data-sharing projects. Two of the companies named in the report were RBC Capital Markets and Nissan Motor Co.

The company said the extensions lasted several weeks and months. Still, the Journal reports that it isn't clear when the deals expired or what companies received extensions.

Earlier this week, an extensive report in The New York Times said Facebook shared large amounts of data with Apple, Microsoft, Samsung and BlackBerry. Those agreements provided access to friends' data, raising compliance issues with a 2011 consent decree with the Federal Trade Commission.

Facebook's data practices have been under scrutiny since earlier this year when it was revealed analytics firm Cambridge Analytica, had improperly accessed data of 87 million users. Since then, CEO Mark Zuckerberg has apologized and called for greater security for users' data, although Facebook has a long history of making the same promise to safeguard users' data.

Zuckerberg appeared before Congress in April to answer questions about data the company provided to third parties about their users. Late last month, he testified before European Union lawmakers, where he apologized for the way the social network has been used to produce fake news, interfere in elections and sweep up people's personal data.