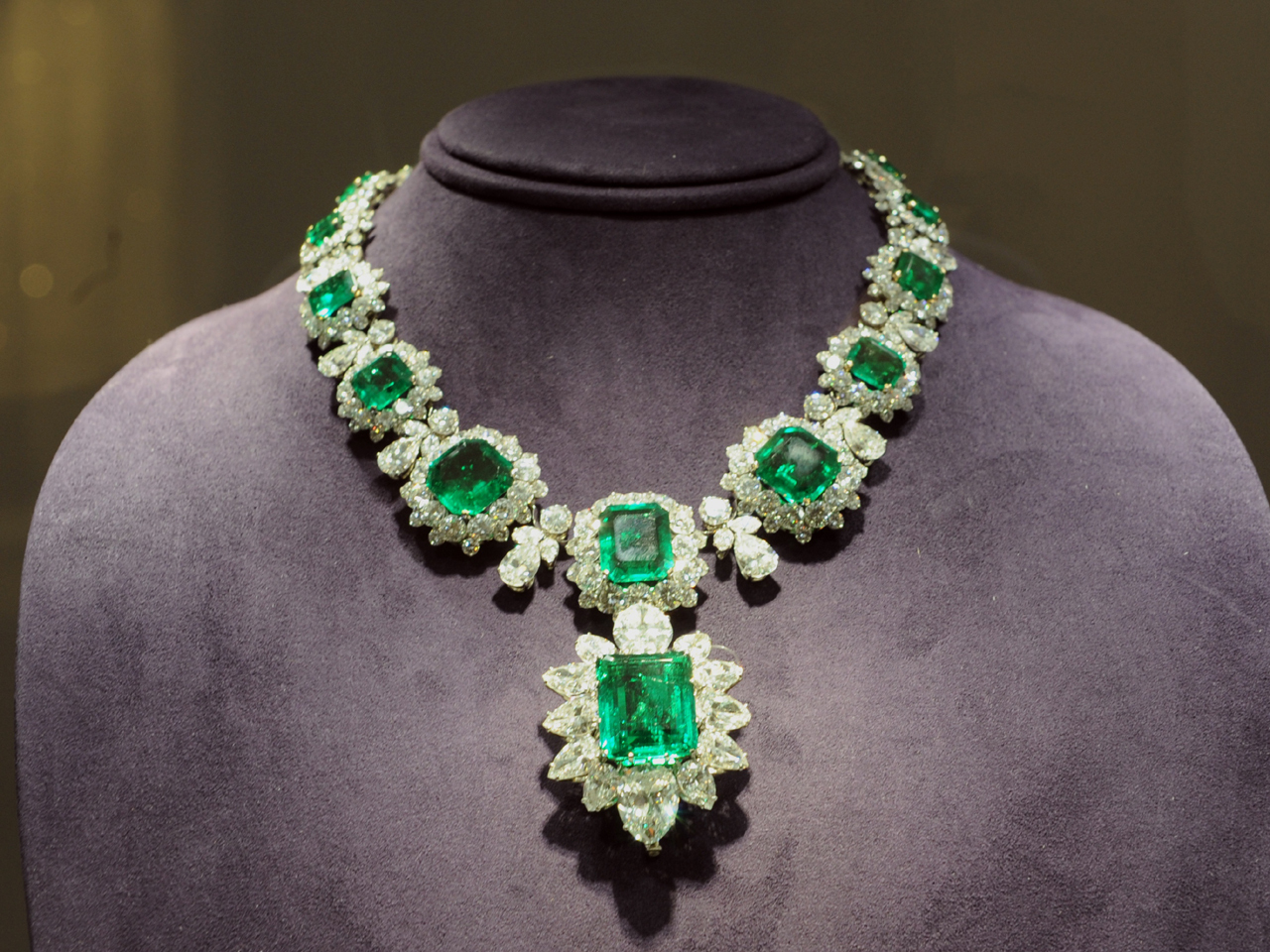 The late actresses' gems made up the bulk of the sale -- $137 million to be exact, the most valuable private jewelry sale in history, according to the New York Times. The online-only portion of Christie's sale attracted 57,000 bids and brought in more than $9.5 million.

The least pricey item sold was a $563 Emilio Pucci two-piece outfit, while the most expensive was an $11.8 million pearl, ruby and diamond necklace. The figure was a lot more than the pre-sale estimate of $2 million to $3 million.

Another high ticket item - a diamond ring given to Taylor by Richard Burton - sold for $8.8 million. A diamond bracelet given as a gift to Taylor from Michael Jackson sold for more than $194,000. A signed Andy Warhol lithograph went for $662,000.

Buyers came from 36 different countries, and the winning bids were up to 50 times higher than Christie's had estimated.

But are the items good investments? Some collection experts seem to think so.

"I definitely think she will endure and that this will be a very good investment," New York art lawyer Judith Bresler told Reuters. "And on top of that, you can wear them. You can't do that with stocks."