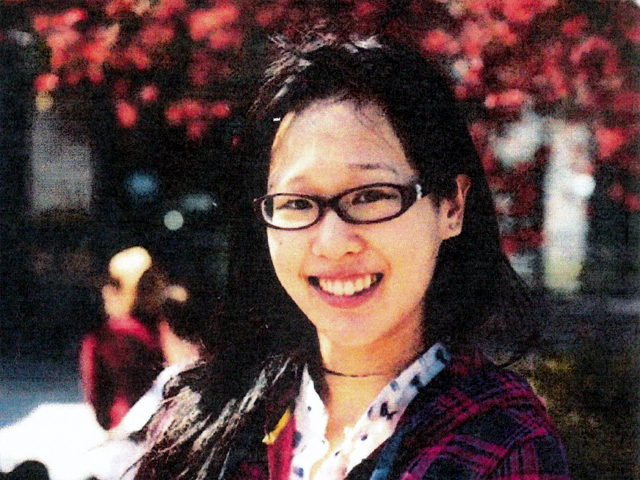 (CBS/AP) LOS ANGELES - A woman's body found wedged in a water tank on the roof of a downtown Los Angeles hotel was identified as that of a missing Canadian tourist, police said Tuesday.

Lam traveled to California alone on Jan. 27 from Vancouver, British Columbia. She was last seen by hotel employees on Jan. 31.

Investigators were trying to determine whether there was foul play in the woman's death or "a very, very strange accident" occurred, police spokeswoman Officer Sara Faden said.

"The location of the water tanks is very small and configured in a very tight way so it's a little more difficult to get the body out," Faden said. The body was discovered at about 10 a.m., but officials spent much of the day struggling to remove it from the water tank.

The hotel is located in downtown Los Angeles, which has long struggled against the creeping destitution of nearby Skid Row, where drug addiction and homelessness is rampant. At the time of Lam's disappearance, police said it appeared suspicious.

Lam was traveling to Santa Cruz, about 350 miles north of Los Angeles, and officials said she tended to use public transportation. She was in touch with her family daily until she disappeared.