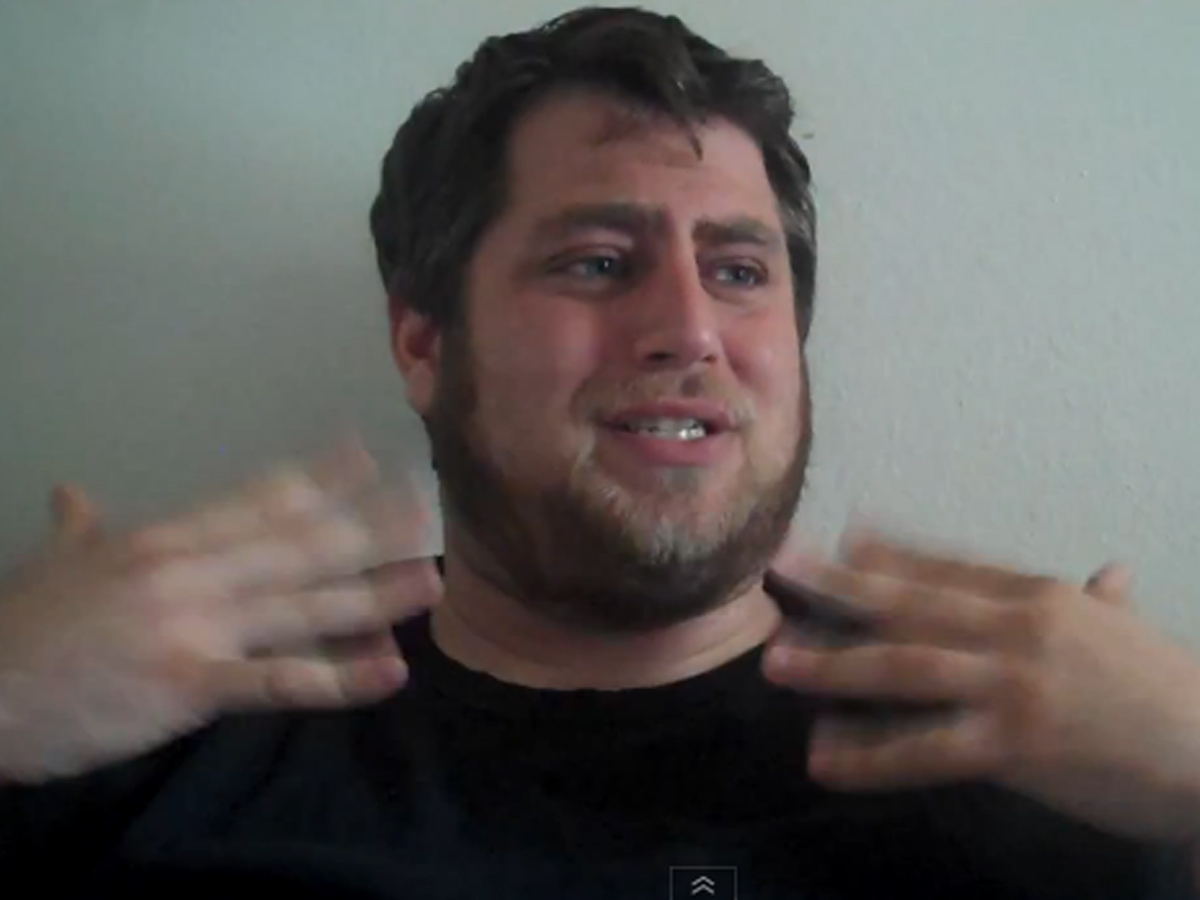 (CBS) - Last week we showed you the (almost surely) fake eHarmony posting of a woman named "Debbie" who just really, really, really loves cats. In the aftermath of that video going viral, there have been a series of amusing spoofs created - check out the video above of a guy who loves his cheeseburgers just as much as "Debbie".

And we also have a woman who becomes emotional about Reese's Peanut Butter Cups. Don't even get her started on the tragedy that is Halloween every year. Two spoofs of a likely fake, but that should bring you some amusement and laughs all the same. To view our original "eHarmony Cat Lady" post, click HERE.