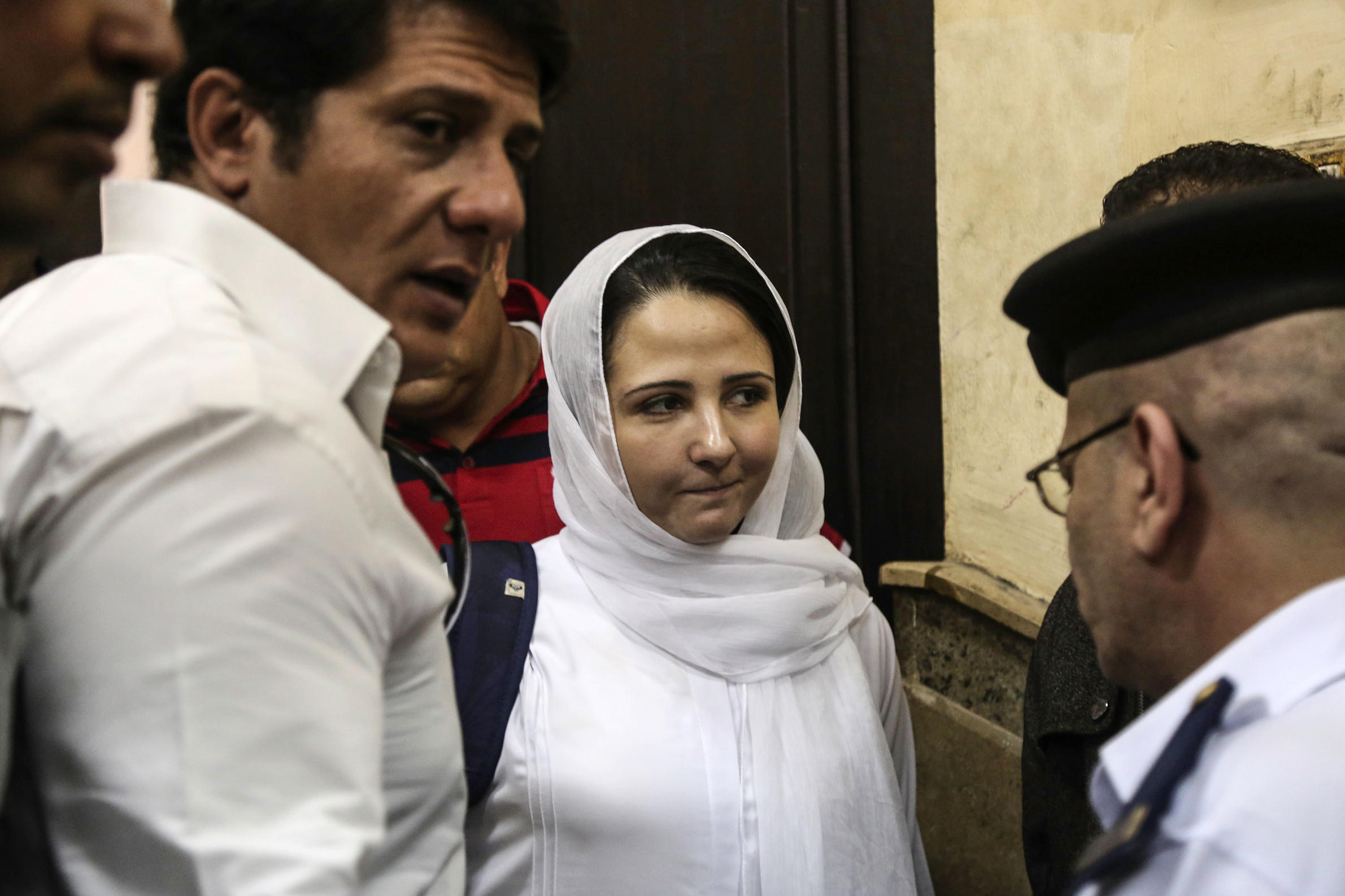 Aya Hijazi, 30, and her husband, Mohamed Hassanein, an Egyptian, arrived in the Washington area, according to The Washington Post, which was first to report they’d arrived.

Earlier this week, a court acquitted Hijazi of charges of child abuse that were widely dismissed as bogus by human rights groups and U.S. officials. She and her husband had established a foundation to aid street children in 2013, but were arrested along with several others in 2014.

Her case was on the agenda when President Trump met earlier this month with Egyptian President Abdel-Fattah el-Sissi.

Their release and the freedom of four other humanitarian workers were quietly negotiated by Mr. Trump and White House aides, and the president sent a U.S. government aircraft to Cairo to bring them home, the Post reported.

According to the Post, “The Obama administration unsuccessfully pressed Sissi’s government for their release. It was not until Trump moved to reset U.S. relations with Egypt by embracing Sissi at the White House on April 3 — he publicly hailed the autocrat’s leadership as ‘fantastic’ and offered the U.S. government’s “strong backing” — that Egypt’s posture changed.”

The newspaper added that, “What the White House plans to celebrate as vindication of its early diplomacy comes at the end of a week in which the administration has combated charges of foreign policy confusion.”

Hijazi, a dual national, was born in Egypt and grew up in Falls Church, Virginia, a Washington suburb. She received a degree in conflict resolution from George Mason University in 2009.