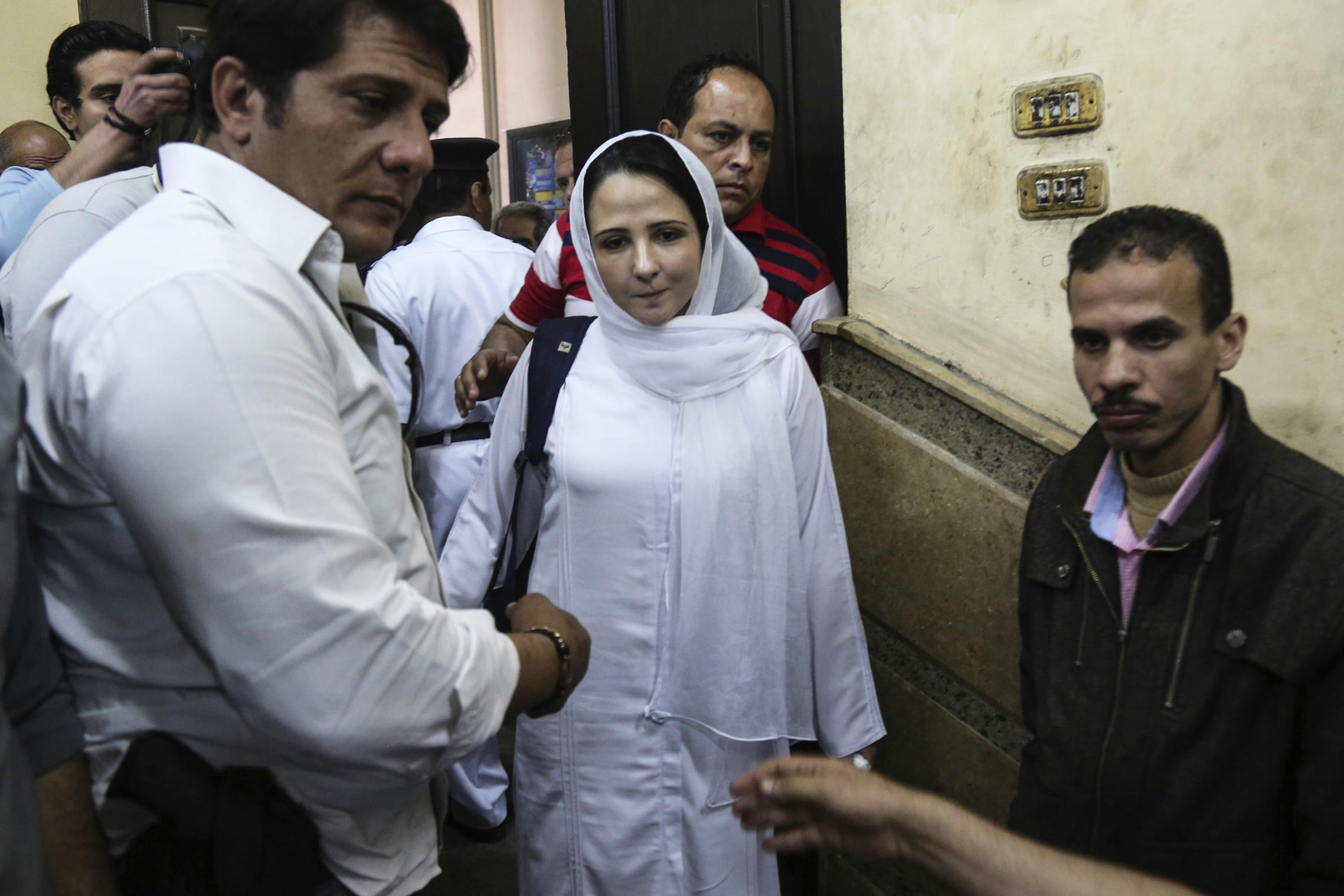 CAIRO -- The lawyer of Egyptian-American charity worker Aya Hijazi says she has been released from prison after nearly three years of detention.

Taher Abol Nasr told The Associated Press she was released late Tuesday, two days after a court acquitted her of charges of child abuse that were widely dismissed as bogus by human rights groups and U.S. officials.

Hijazi and her husband had established a foundation to aid street children, but were arrested along with six others in 2014. It was not immediately clear whether her co-defendants were also released.

President Trump did not publicly mention the case when he met with Egyptian President Abdel Fattah el-Sissi earlier this month, but a senior White House official had said ahead of the meeting that the case would be addressed.

Authorities arrested Hijazi, her husband and six others in May 2014 on charges of abusing children that were widely dismissed as bogus by human rights groups and senior U.S. officials, who called for her release.

The arrests came as part of a wider clampdown on civil society especially following the military overthrow of an elected Islamist president in 2013. Prosecutors provided little if any evidence to support the allegations.