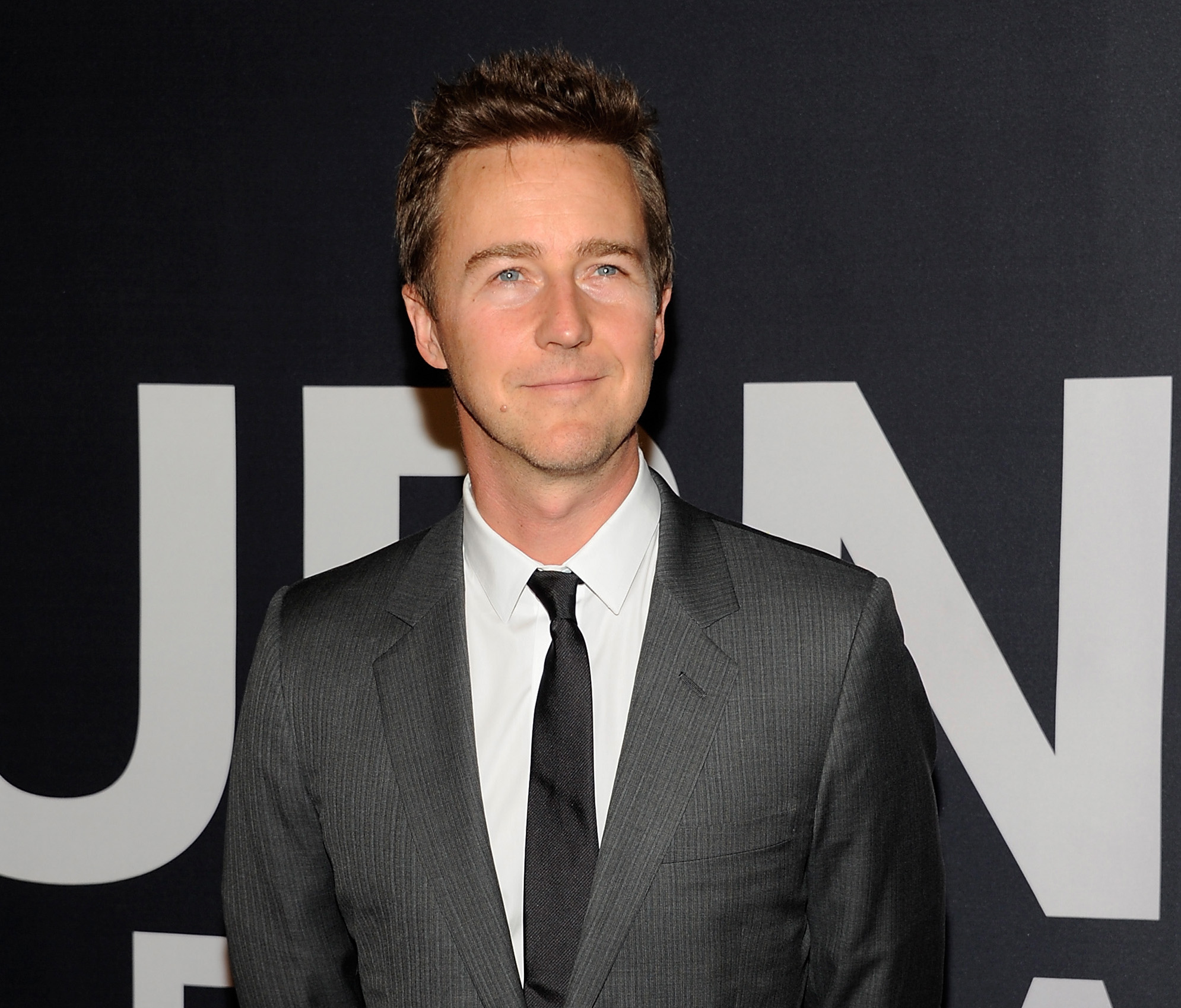 Edward Norton, Jonah Hill, Snoop Lion - formerly Snoop Dogg - and several other stars are slated to play in a celebrity tournament of the popular online game "Words With Friends" for charity. The celebs will beginfacing off against each other in matches of Zynga's Scrabble-likeword-building game on Sept. 27.

Norton, who is playing for the Maasai Wilderness Conservation Fund, is confident that he will dominate the tournament, which also includes such celebrity players as Eva Longoria, Kristen Bell and John Legend - but not Baldwin - vying for $500,000 in prize money for their charities from American Express.

"I have to give myself time-outs on `Words With Friends,"' said Norton in a telephone interview Monday. "I've gone through phases where I'm like, `What am I doing? This is much too much of my day."'

"Words With Friends" players will be able to join their favorite stars' teams during the "Words With Friends Celebrity Challenge," as well as watch the celebrity matchups online and donate to their charities through Norton's fundraising site, CrowdRise.com.

"We had the idea to do a celebrity tournament some time ago when it became apparent that the game was a hit among celebrities," said Travis Boatman, senior vice president of mobile at Zynga Inc. "It seems like everyone from Katie Couric to Snoop Lion is into the game. It's really inspirational for the team to see how `Words With Friends has become part of the cultural mainstream, and I think it has struck a chord because it's not just a game, it's a way for people to connect and keep in touch with each other."

In the first round, Norton said he'll face Boston Celtics captain Paul "The Truth" Pierce, who is playing for his foundation, The Truth Fund.

The brainy "Moonrise Kingdom" and "The Bourne Legacy" actor, who graduated from Yale University with a history degree, said his stiffest competition might come from Snoop Lion because of the rapper's experience with wordplay.

And what about Baldwin? Why isn't the "30 Rock" actor, who was infamously booted from a flight last year for refusing to stop playing "Words With Friends" on his phone, among the contenders?

"Next year, for sure, if I have any say in it," said Norton.

"I'm going to win this year, so adding him to the mix next year will make it interesting for me."