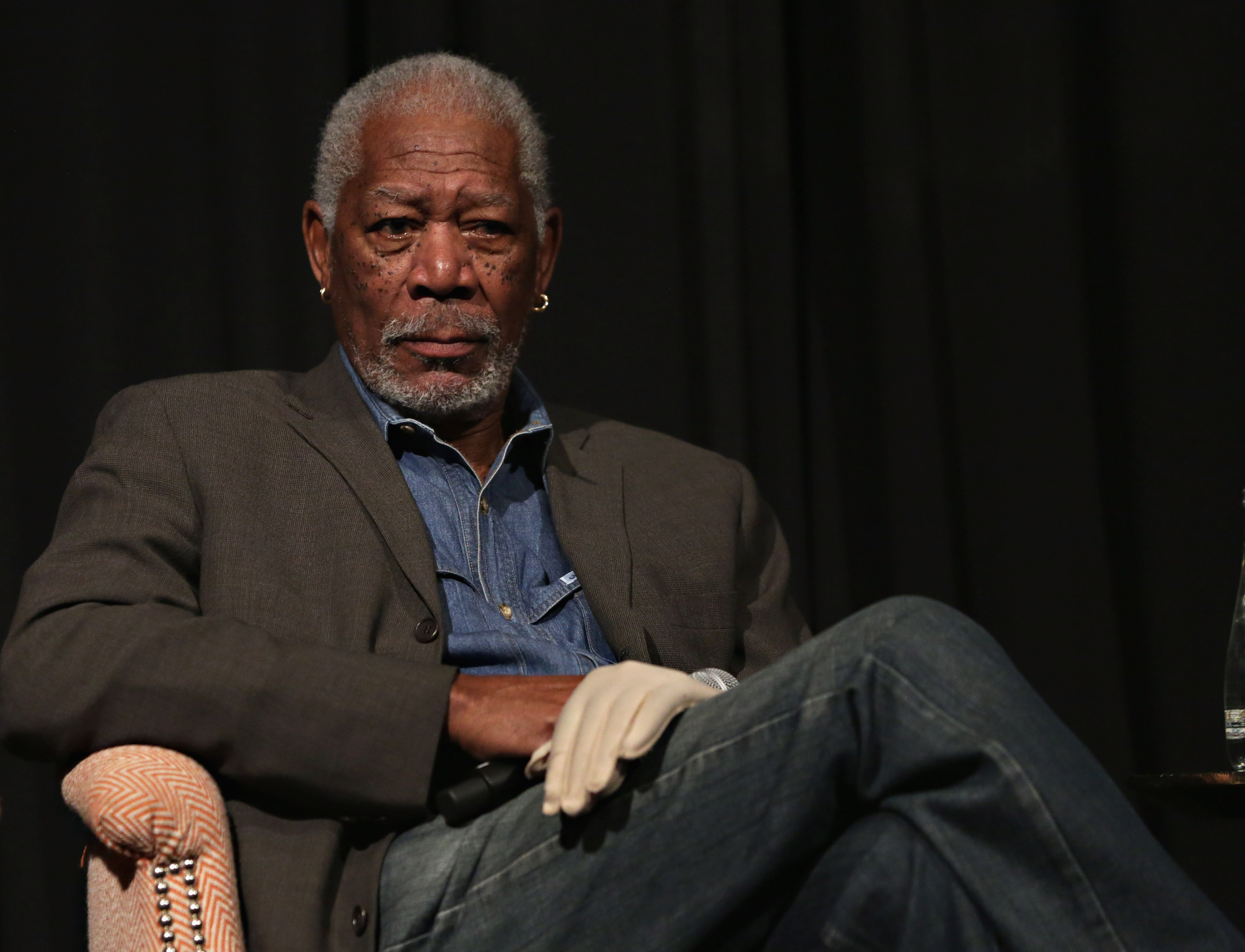 NEW YORK -- A man is in police custody Sunday after the step-granddaughter of actor Morgan Freeman was found stabbed to death in Washington Heights.

Police were called around 2:54 a.m. a building on 162nd Street near St. Nicholas Avenue, the NYPD told CBS New York.

The woman was found lying on the street in front of the building, police said. She was rushed to Harlem Hospital Center, where she was pronounced dead, police said.

The woman was identified as Edena Hines, 33, of Washington Heights.

Freeman released a statement about her death.

"The world will never know her artistry in talent, and how much she had to offer. Her friends and family were fortunate enough to have known what she meant as a person," Freeman said in the statement. "Her star will continue to shine bright in our hearts, thoughts and prayers. May she rest in peace."

A 30-year-old man was taken into custody at the scene, police said. He was being held under police guard at NewYork Presbyterian-Columbia University Medical Center.