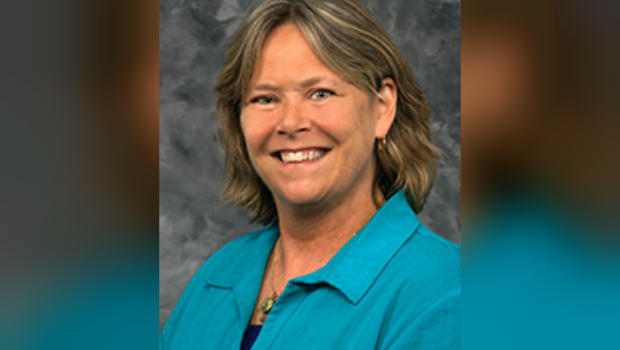 FLINT, Mich. -- A special prosecutor said Monday he'll add a charge of involuntary manslaughter against Michigan's chief medical executive in a criminal investigation of the tainted water crisis in Flint.

Dr. Eden Wells was in court for a key hearing on other charges related to the water crisis. But the hearing was postponed until Nov. 6 after the announcement by Todd Flood of the Michigan attorney general's office. Wells' lawyer couldn't immediately be reached for comment.

Five other people -- Nick Lyon, Darnell Earley, Howard Croft, Liane Shekter Smith and Stephen Busch -- have been charged with involuntary manslaughter tied to an outbreak of Legionnaires' disease in the Flint area in 2014-15. The attorney general's office says key officials knew about a spike in Legionnaires', but failed to tell the public until January 2016.

Some experts have blamed the outbreak on Flint's use of the Flint River for the city's water supply. Legionnaires' is a type of pneumonia caused by bacteria that thrive in warm water and infect the lungs. The bacteria are commonly spread by mist and cooling systems.

Nearly 100 Legionnaires' cases, including 12 deaths, were reported in Genesee County.

Wells was in court Monday for a hearing to determine if there's enough evidence to send her to trial for obstruction of justice and lying to investigators. Now, when the hearing takes place in November, Flood will also try to present evidence that would support an involuntary manslaughter charge. The decision will be up to a judge.

The Detroit News reports the new manslaughter charge carries a penalty of up to 15 years in prison and a $7,500 fine.

The Legionnaires' investigation is part of a larger probe into how Flint's water system became poisoned when the city used Flint River water for 18 months.

The water wasn't treated to reduce corrosion. As a result, lead leached from old pipes into the water.