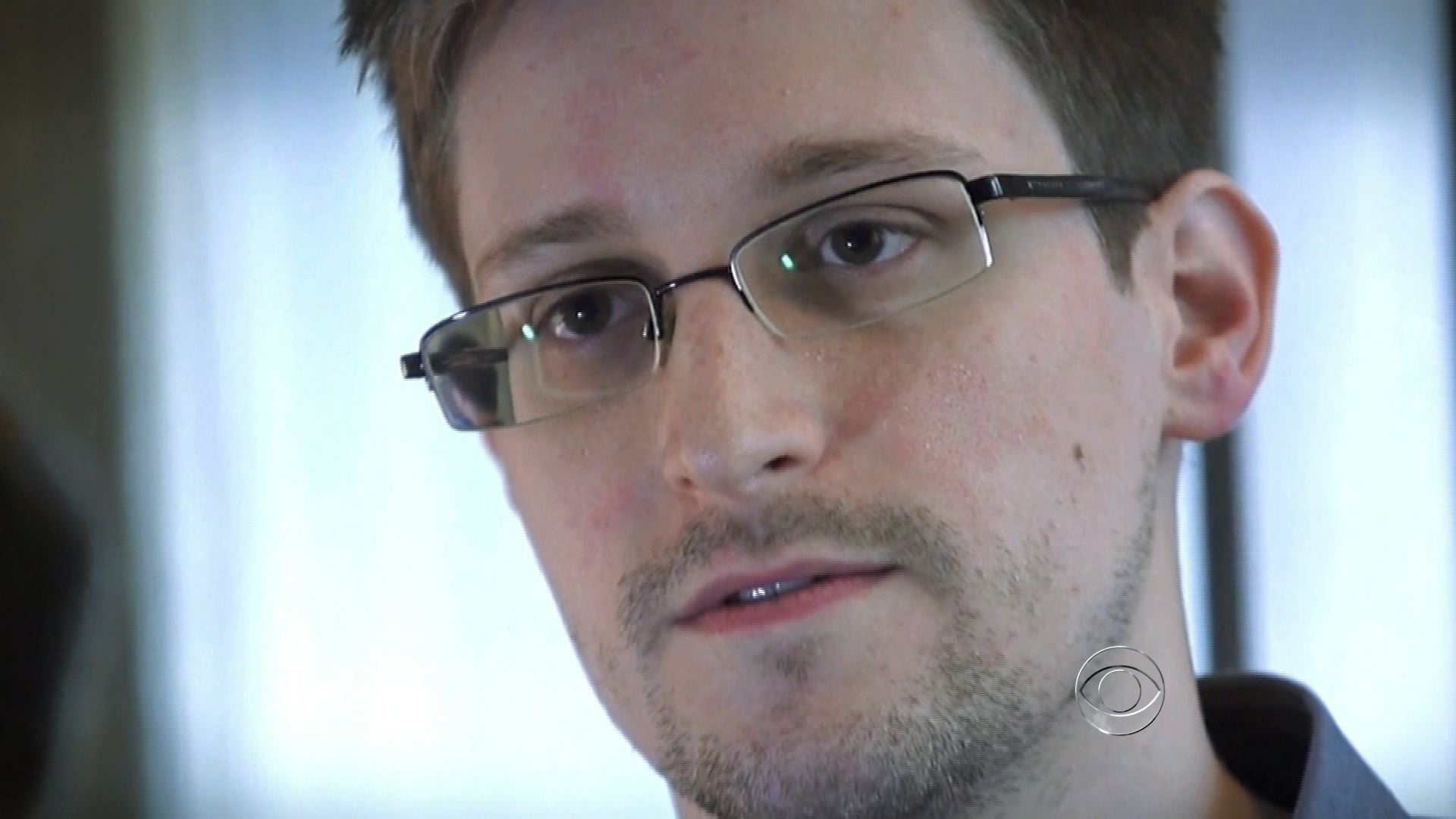 HANOI, Vietnam Ecuador's foreign minister said Monday his country would act not on its interests but on its principles as it considers an asylum request from National Security Agency leaker Edward Snowden, wanted for revealing classified U.S. secrets.

Speaking to reporters in Hanoi, Foreign Minister Ricardo Patino said he could not comment on Snowden's location after the U.S. fugitive appeared not to have boarded a flight from Moscow to Cuba on which he was booked.

"I cannot give information with respect to that ... we cannot offer specific information about the specific situation of Mr. Snowden at this moment," he said.

Patino did not say how long it would take Ecuador to decide on Snowden's asylum request, which he said "has to do with freedom of expression and with the security of citizens around the world."

Snowden had been in hiding in Hong Kong for several weeks after revealing the spy programs. He flew to Moscow on Sunday and was booked on an Aeroflot flight to Cuba on Monday, but an airline representative said he didn't board the plane and AP reporters on the flight couldn't see him.

Patino said Ecuador was in touch with the highest authorities of Russia about the case.

"The government of Ecuador has maintained a respectful diplomatic contact with the government of Russia and has informed it that Ecuador is considering the petition for asylum on the part of Mr. Snowden," he said.

Patino read a letter from Snowden to Ecuador's president in which he asked for asylum "due to the risk of persecution by the government of the United States and its agents."

At a news conference in New Delhi, India on Monday, Secretary of State John Kerry made it clear that in the eyes of the U.S. government, Moscow should send Snowden back to the U.S.

Kerry said it would be "very disappointing" if China and Russia allowed Snowden to fly out of their respective territories, and there would undoubtedly be "an impact on our relations."

The top U.S. diplomat insisted Snowden was placing himself "above the law, having betrayed his country."

Snowden said in the letter that he revealed the information about the highly classified spy programs because the U.S. "is intercepting the majority of communications of the world."

"I have been accused of being a traitor" and "there have been calls for me to be executed or imprisoned," the letter said. He said it was unlikely that he could receive a fair trial in the U.S.

A senior administration official told CBS News that Snowden's choice of nations for protection was telling: "Mr. Snowden's claim that he is focused on supporting transparency, freedom of the press and protection of individual rights and democracy is belied by the protectors he has potentially chosen: China, Russia, Cuba, Venezuela and Ecuador. His failure to criticize these regimes suggests that his true motive throughout has been to injure the national security of the U.S., not to advance internet freedom and free speech."

Patino said Ecuador would not base its asylum decision on its potential to damage the country's relationship with the United States.

"There are some governments that act more upon their own interests, but we do not," Patino said. "We act upon our principles."

He added, "We take care of the human rights of the people."

Anti-secrecy group WikiLeaks earlier said Snowden was bound for Ecuador "via a safe route for the purposes of asylum, and is being escorted by diplomats and legal advisers from WikiLeaks."

WikiLeaks founder Julian Assange was granted asylum by Ecuador last year and has been staying at the country's embassy in the United Kingdom to avoid extradition to Sweden to face questioning about sex crime allegations.

Assange reiterated in a telephone news conference on Monday that Snowden, "is in a safe place," but added: "we cannot reveal what country he is in right now."

The WikiLeaks founder also suggested, without elaborating, that Snowden might have requested asylum in countries other than Ecuador.