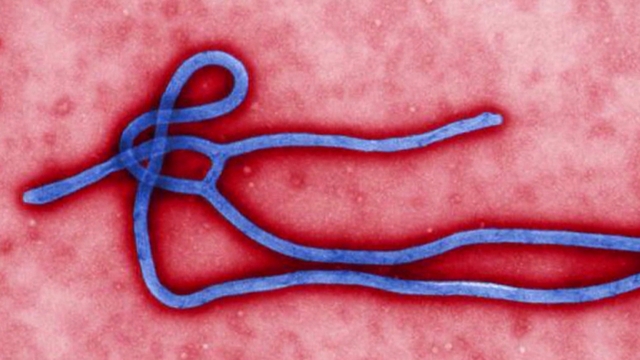 "Quarantine means that I'm really worried about you," Dr. Michael Anderson, Chief Medical Officer of University Hospitals of Cleveland, told CBS News. "[It means] you have come into contact with a patient that is sick and I actually have to separate you physically from the rest of the population."

People are put in quarantine for the duration of Ebola's 21-day incubation period to make sure they can't infect anyone else in the event they get sick. The fiancé of Dallas Ebola patient Thomas Eric Duncan and three other relatives have been under quarantine since he was diagnosed. They are staying at a private home in the Dallas area during this time.

So far none is showing any symptoms of illness, and if they remain healthy they should be released from quarantine on Sunday after 21 days have safely passed.

For people considered to be at lower risk of developing the disease, self-monitoring is sometimes recommended instead.

"Typically they are going to be monitored for 21 days... That is when we are most worried they would develop Ebola-like symptoms," Anderson said.

Health care workers who treated Duncan at a Dallas hospital before he died on Oct. 8 were told to track their own health through self-monitoring, taking their temperatures at least twice a day to catch any potential fever early. When nurses Amber Vinson and Nina Pham noticed low fevers, they sought medical care and were put into treatment in isolation -- although in Vinson's case, that didn't happen until after she had flown back to Dallas from a visit to Cleveland.

Isolation is the way hospitals handle someone who is sick with a dangerous infectious disease. Pham and Vinson are now in isolation units at two different hospitals while undergoing treatment -- Pham was transferred to a National Institutes of Health facility in Bethesda, Maryland, while Vinson was sent to Emory University Hospital in Atlanta.

Hospital isolation units are kept apart from other treatment areas and follow specific infection control protocols to make sure the disease doesn't spread.

Experts at the World Health Organization and the U.S. Centers for Disease Control and Prevention say Ebola is only spread through contact with the bodily fluids of people who are sick with the virus. They say Ebola is only contagious once a patient begins showing symptoms, so anyone who had contact with one of the patients before they got sick is not believed to be at risk.