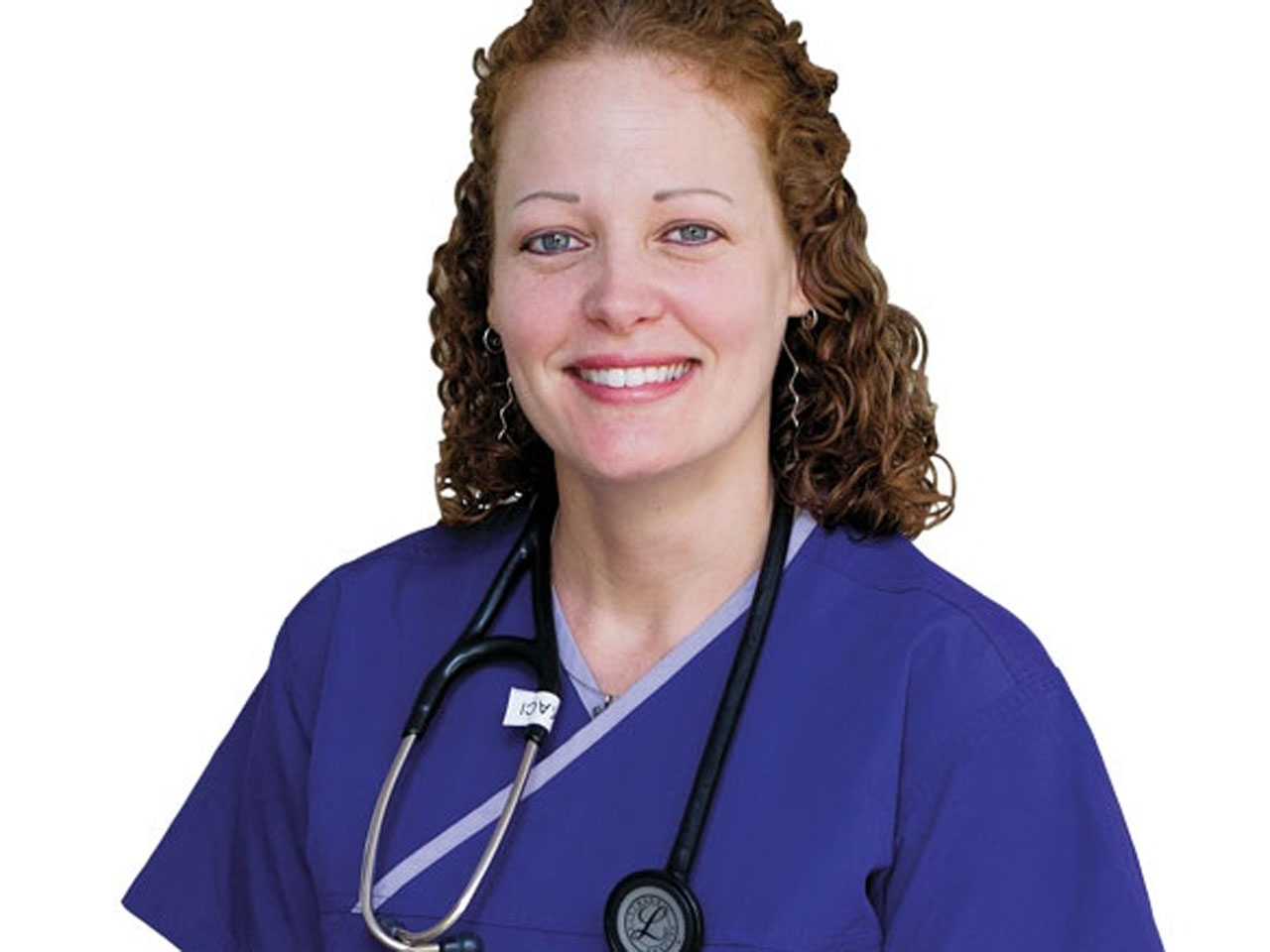 FORT KENT, Maine -- The governor's office and state health officials are seeking legal authority to enforce the quarantine of a nurse who treated Ebola patients in Africa and says there's no justification to keep her in isolation, Gov. Paul LePage said Wednesday.

State police are monitoring the Fort Kent home where nurse Kaci Hickox is under voluntary quarantine, LePage added. That was to ensure her protection as well as the safety of the community, he said.

Hickox told NBC's "Today" show and ABC's "Good Morning America" that she has so far abided by the state's voluntary quarantine. She said she had no contact with anyone Tuesday and will have no human contact again Wednesday. But she said she doesn't plan to cooperate after that.

"I don't plan on sticking to the guidelines," Hickox said on "Today." ''I remain appalled by these home quarantine policies that have been forced upon me even though I am in perfectly good health."

Her lawyer told The Associated Press that Hickox isn't willing to cooperate further unless the state lifts "all or most of the restrictions," which LePage said was disappointing.

"We hoped that the healthcare worker would voluntarily comply with these protocols, but this individual has stated publicly she will not abide by the protocols," LePage said in a statement. "We are very concerned about her safety and health and that of the community."

Hickox, who volunteered in Africa with Doctors Without Borders, was the first person forced into New Jersey's mandatory quarantine for people arriving at Newark Liberty International Airport from three West African countries.

New Jersey Gov. Chris Christie and New York Gov. Andrew Cuomo were sharply criticized for ordering mandatory quarantines for health care workers like Hickox who've shown no symptoms of Ebola. Now in Maine, Hickox arrived Tuesday night at the off-campus home of her boyfriend, who's a senior nursing student at the University of Maine at Fort Kent.

"I am not going to sit around and be bullied by politicians and forced to stay in my home when I am not a risk to the American public," she said.

Norman Siegel, one of her lawyers, said he remains hopeful the state will ease its restrictions. If not, then the state would have to go to court, and Siegel would challenge the state's action, he said.

"Our position is very simple. There's no justification for the state of Maine to quarantine her. She has no symptoms and therefore she's not contagious. And she's not at a risk to the public or the health and welfare of people in the state of Maine," he said.

"While we certainly respect the rights of one individual, we must be vigilant in protecting 1.3 million Mainers, as well as anyone who visits our great state," he said.

On Monday, Hickox told CBS News chief medical correspondent Dr. Jon LaPook that chief among her concerns and that of others is the seeming ad-hoc way in which these quarantines have been implemented.