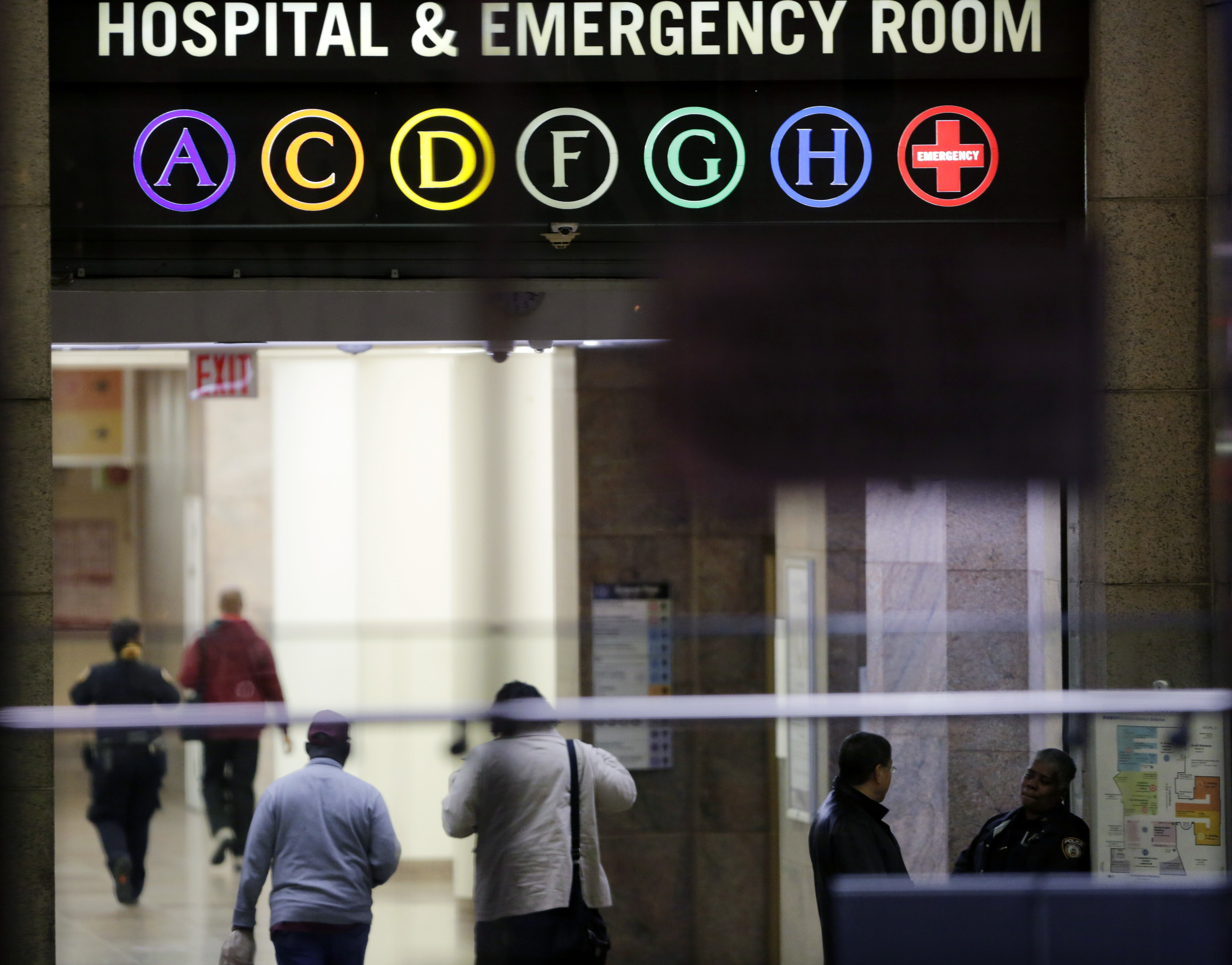 NEW YORK -- A pediatric patient is being tested for Ebola at Bellevue Hospital, the New York City Health Department said.

The child, who had been in one of the three West African countries affected by the disease in the past 21 days, was taken to Bellevue Sunday night after reporting a fever, the Health Department said.

Sources told CBS Radio station 1010 WINS the patient is a 5-year-old boy and that the family had traveled from Guinea.

An ambulance crew in full hazmat gear brought the child to the hospital as part of the new Ebola measures put into place in New York City.

Officials said the child did not have a fever in the initial examination, but later developed one at around 7 a.m. Monday. After consulting with the hospital, the Centers for Disease Control and Prevention, the Health Department conducted a test for Ebola.

Test results are expected within 12 hours. Health officials are also looking at other causes for the child's symptoms.

Officials stressed that Ebola is only contagious through coming in direct contact with an infected patient's bodily fluids and that the chances of the average New Yorker getting Ebola "are extremely slim."