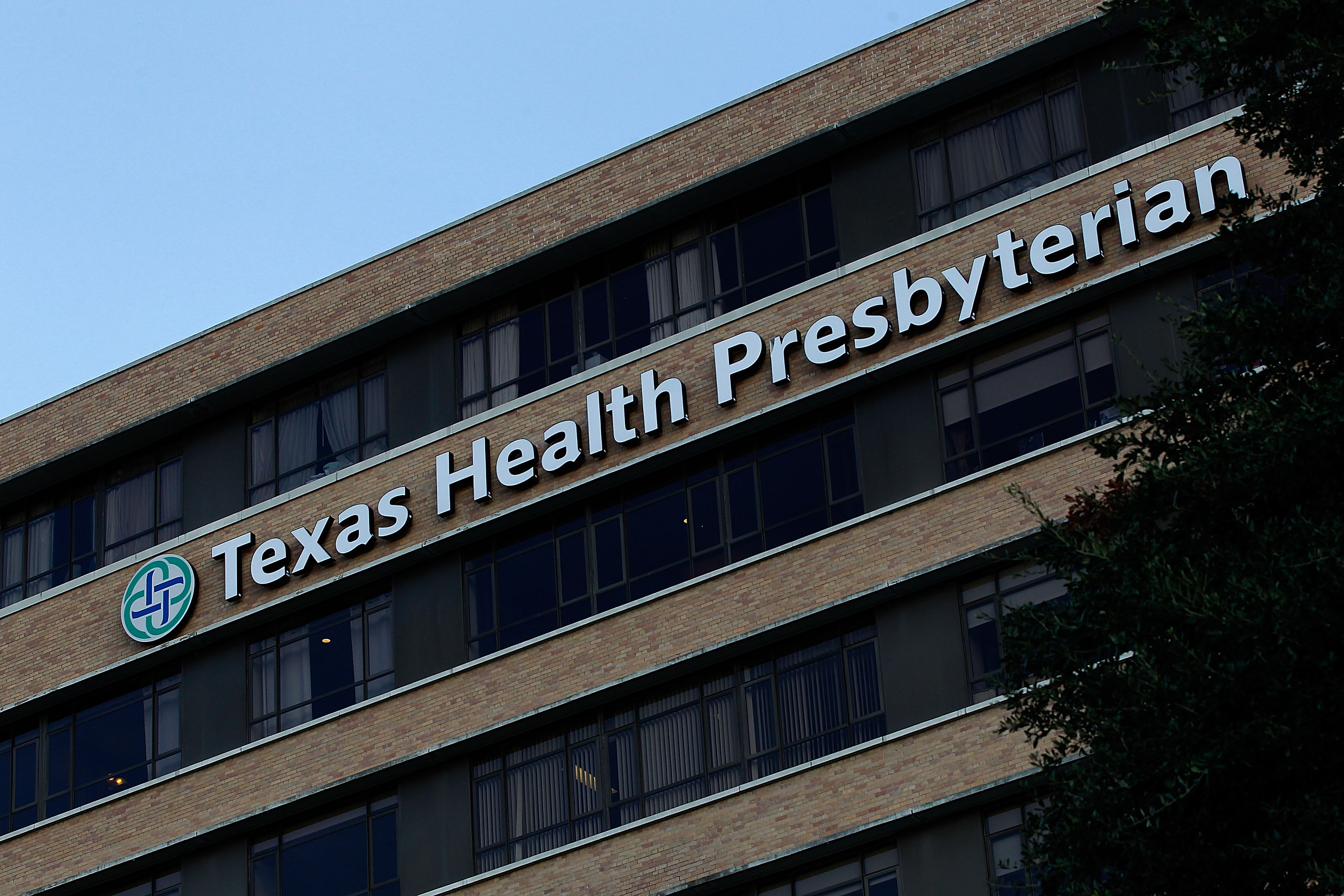 Months after the latest Ebola outbreak began in West Africa, the disease has arrived on U.S. shores with a confirmed case of the virus in Dallas. With it comes the question: could the U.S. government have done more to prevent it from coming here?

"I've always said - and I think this confirms it - that there will be a case that comes to the United States and there could easily be more in the future," Lawrence Gostin, the director of the O'Neill Institute for National and Global Health Law at Georgetown University, told CBS News.

And there are ways that the U.S. government could have been more aggressive in fighting the disease, Gostin said, which would have controlled the outbreak in Africa and lowered even further the extremely small risk it will break out in the U.S.

"Our own government and particularly the [World Health Organization] have been pitifully neglectful about this and let it spin out of control in a way that it never should have. Did that increase the risk to the United States? Yes, but it's a risk that we can bear," Gostin said.

Gostin is not the only one to criticize the U.S. response. Dr. Kent Brantly, one of the American aid workers who was infected with Ebola in West Africa but was returned to the U.S. and successfully treated, criticized the U.S. for failing to react to the crisis until two American workers were infected.

Brantly told Congress earlier this month that the American response "has remained sluggish and unacceptably out of step with the scope and the size of the problem that is now before us."

"As the Ebola crisis expands, the U.S. government needs to be planning for various contingencies, including worst-case scenarios for the spread of the disease," Zarate said. "The president has tried to address the outbreak in West Africa, but we need to assume the worst."

If Ebola spreads, it could join a host of other issues like the civil war in Syria or the Russian incursion in Ukraine where Mr. Obama is accused of allowing a problem to worsen beyond control by failing to address it quickly enough.

"To date, this administration has demonstrated an inability to get ahead of the curve on a range of a security issues. We need to ensure that we don't fall into the same trap with this health crisis," Zarate said.

What makes Ebola different, however, Gostin argued, "is that it's a very preventable disease and that our public health agencies, the state and of course the CDC are very, very capable of containing it."

Tom Frieden, the Director of the Centers for Disease Control and Prevention, expressed similar confidence in a press conference Tuesday, saying, "I have no doubt that we will control this importation, this case of Ebola, so it will not spread widely in this country."

Gostin said the U.S. needs to do three things to prevent an outbreak at home: Ramp up efforts to bring the disease under control in West Africa, encourage the countries where the disease is the worst to screen passengers on U.S.-bound planes, and be vigilant in isolating and tracing the possible spread of every single case.

"If we do those three things we will be safe, barring some real catastrophe such as it becoming an airborne disease," he said.

As for ramping up efforts to bring it under control in Africa, on one hand, there's vaccine development.

Public health officials have long focused their efforts on developing treatment for more common diseases like malaria or tuberculosis, not rare hemorrhagic fevers like Ebola. Development for these drugs and vaccines needs to be spearheaded by the government, because pharmaceuticals have little incentive to do so since the market is either very small or centered in poor countries that cannot afford whatever they develop.

A recent Bloomberg Businessweek article detailed how the development of ZMapp, an experimental Ebola cocktail that was successfully used to treat two American aid workers -- languished for years because of insufficient funding and complex Pentagon contracting standards. The company that makes it finally got a big boost of financing for research - but only after it helped the American workers.

"We have to start investing in drugs like this and certainly we should have invested earlier on. We really didn't do it until at least four months after the international spread of Ebola," Gostin said.

A vaccine "would change everything" in West Africa and allow officials to quickly bring the disease under control, he said.

Then there's the U.S. military, the only force with the engineering, logistics and command and control capabilities that is also well trained to protect itself from the Ebola threat. The administration announced earlier this month that it was deploying 3,000 U.S. military personnel to West Africa to provide medical and logistical support.

Although Mr. Obama is now spearheading a more aggressive U.S. response, troop deployment should have been done sooner, Gostin said.

"I feel sad to say this but,yes, I think we lost thousands and thousands of lives by delaying," he said.