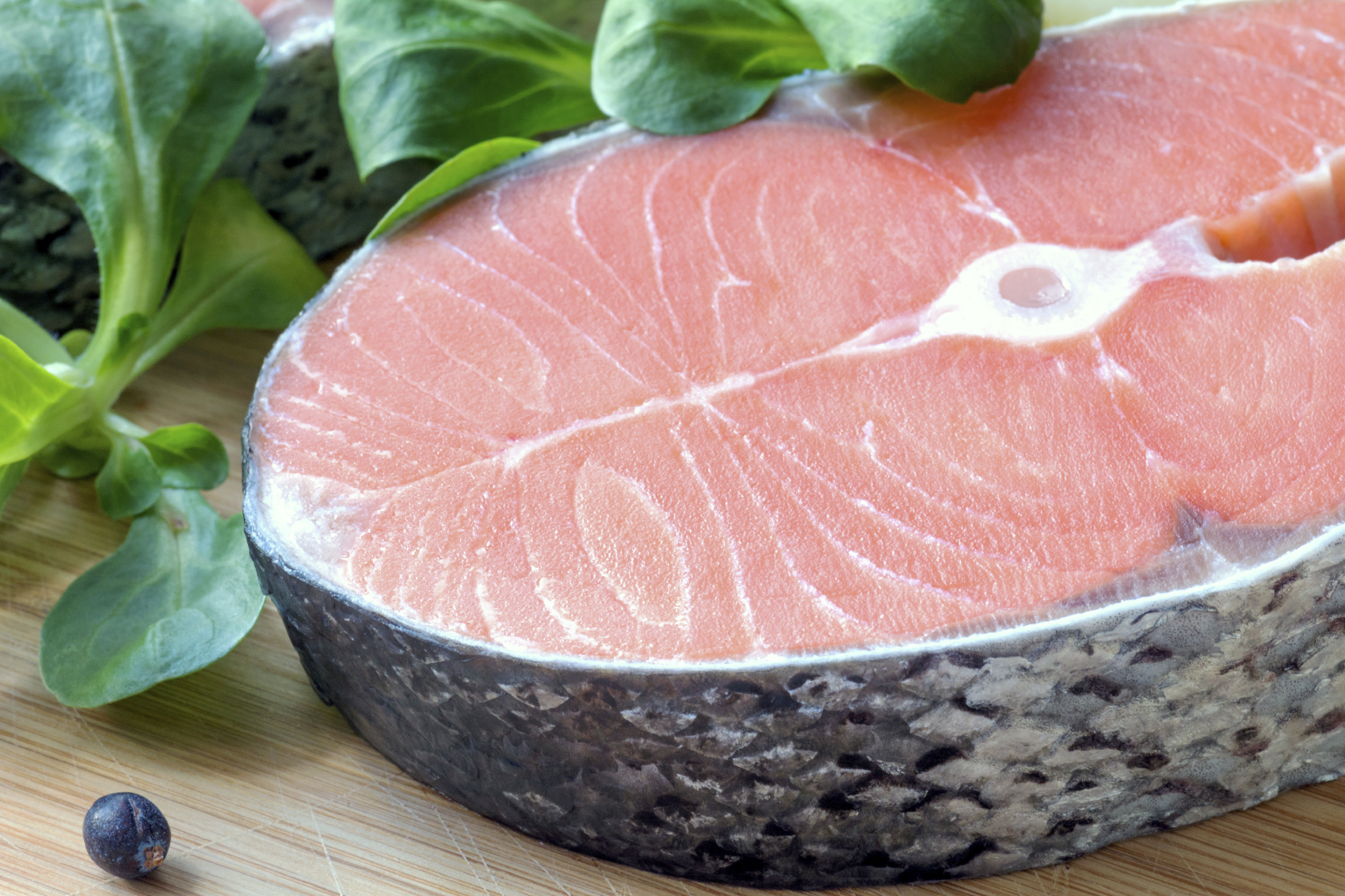 Adding more seafood to the diet could help get couples' sex lives, and even their fertility, back in the swim of things, new research shows. The study couldn't prove cause and effect, but couples who ate more fish each week were more likely to conceive children during the year of the study.

"Our study suggests seafood can have many reproductive benefits, including shorter time to pregnancy and more frequent sexual activity," said study author Audrey Gaskins, from the Harvard T.H. Chan School of Public Health in Boston.

The new research was funded by the U.S. National Institutes of Health. For the study, Harvard researchers tracked outcomes for 500 couples in Michigan and Texas for one year. All of the couples were planning a pregnancy, and the couples recorded the amount of seafood they ate and kept daily journals of their sexual activity.

The findings showed that couples who ate seafood more than twice each week had sex more often -- an average of 22 percent more frequently than couples who consumed less fish.

The researchers noted this link between seafood intake and pregnancy couldn't be explained solely by more frequent sex the couples were having. That suggests that seafood intake might affect semen quality, ovulation or embryo quality.

"Our results stress the importance of not only female but also male diet on time to pregnancy and suggests that both partners should be incorporating more seafood into their diets for the maximum fertility benefit," Gaskins said in a news release from The Endocrine Society.

It's uncertain "if these couples benefit from the actual ingredients found in seafood," Singer said. Maybe "these findings were coincidental and these couples were actually healthier, ate a healthier diet in general or had more 'sushi night' dates," he reasoned.

Fish is rich in protein and other nutrients that are beneficial for pregnant women and those trying to conceive, but many expectant mothers limit their intake due to fears about mercury exposure.

"What is sure, is that this study will help encourage couples who are avoiding seafood due to fear of high mercury to consume seafood two to three times a week, as most seafood in the U.S. has low mercury levels," Singer said.

Exposure to mercury can affect the development of children and unborn babies. Certain types of fish have potentially harmful levels of mercury, including shark, swordfish, king mackerel, and tilefish from the Gulf of Mexico. However, 90 percent of the fish in the United States contains low concentrations of mercury and is safe to eat, according to the U.S. Food and Drug Administration and the U.S. Environmental Protection Agency.

Both agencies now recommend that Americans get two to three servings of low-mercury fish each week. Seafood with low levels of mercury include salmon and albacore tuna.

Gaskins and her team published their study findings online May 23 in the Journal of Clinical Endocrinology & Metabolism.