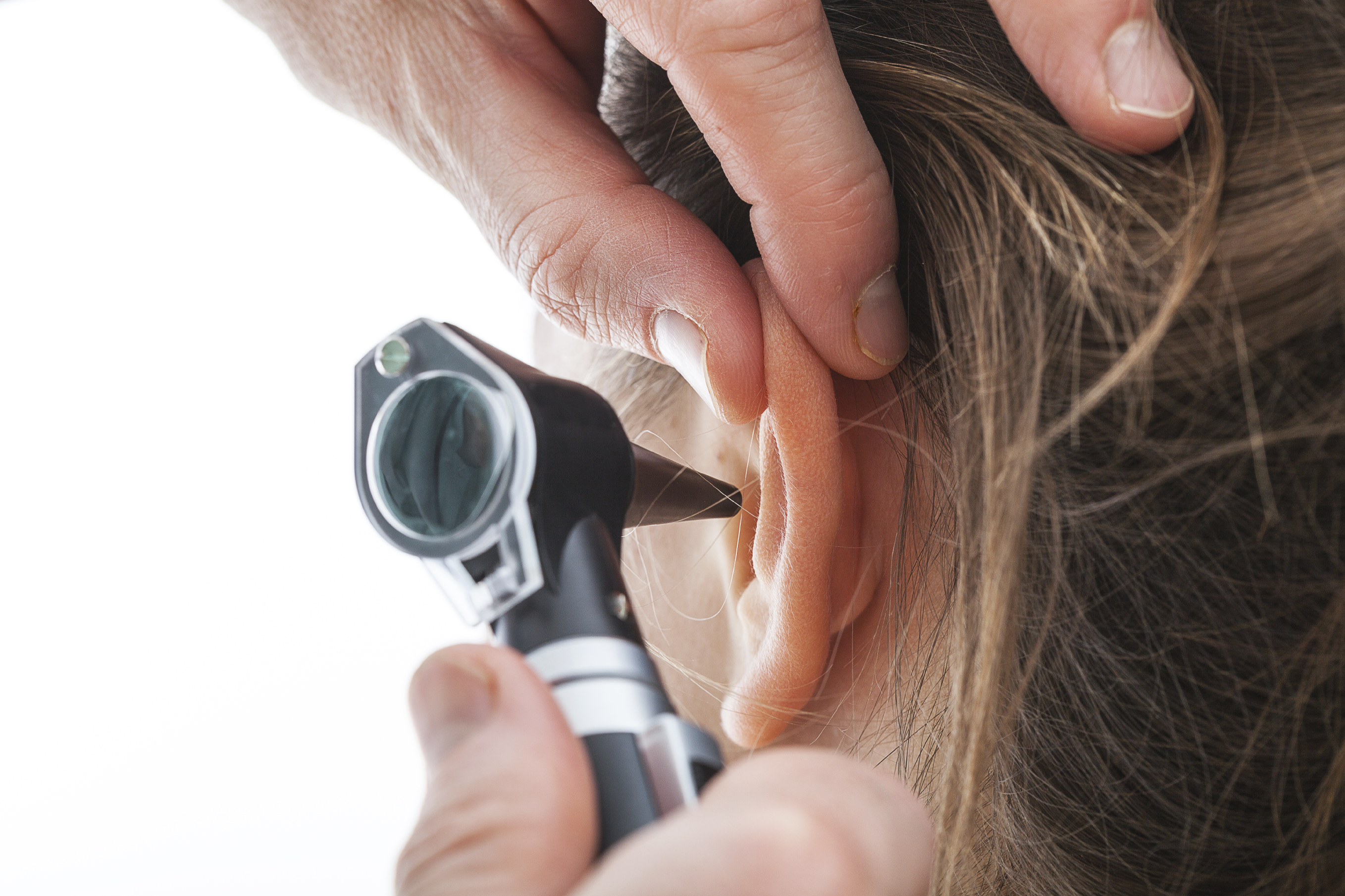 Q-tips, pencils, hairpins, pen caps, jewelry, even Barbie doll accessories — people stick all kinds of things in their ears to remove earwax or to scratch an itchy ear. But wedging a foreign object into the ear canal to dislodge wax is a really bad idea, warn experts who’ve released updated guidelines for dealing with the condition.

The problem of earwax has a medical name: cerumen impaction. The American Academy of Otolaryngology-Head and Neck Surgery published new guidelines Tuesday on how to treat the condition, updating their previous recommendations issued in 2008.

The academy included a list of what to do and what to avoid when it comes to dealing with earwax:

DON’T over-clean your ears. It may irritate the ear canal, cause infection, and even increase impacted wax.

DON’T put anything smaller than your elbow in your ear. Cotton swabs, hair pins, car keys, toothpicks — all can cause injury to the delicate ear canal, including a cut, perforation of the eardrum, or a dislocation of the tiny bones in the ear that enable hearing. Injury can lead to hearing loss, dizziness, ringing in the ears and other problems.

DON’T use ear candles. “Candling” is an alternative health fad purported to help with everything from earwax to cancer, but doctors say there is no evidence to back up any of those claims. Candling does not remove impacted earwax, and it can cause serious damage to the ear canal and eardrum.

DO seek medical help if you have symptoms of hearing loss, ear fullness and ear pain.

DO ask your doctor about home remedies for treating earwax impaction. But first, be sure you don’t have a medical or ear condition that could make some options unsafe.

DO seek medical attention if you experience ear pain, drainage, bleeding, hearing changes, an odor coming from the ear or other noticeable change.

The group reviewed the latest medical literature in order to give doctors a set of “best practices” when it comes to earwax problems, and they wanted patients to know that earwax isn’t necessarily a bad thing.

“The primary factor is that, really, earwax is a naturally occurring substance that is protective in the ear canal and it doesn’t need cleaning away unless it’s causing symptoms or making it impossible to examine the ear when we need to do that,” Schwartz said.

It’s the body’s way of keeping dirt and dust and other debris from getting farther into the ear, and it acts as a moisturizer for the ear canal.

Old wax naturally sloughs away and out of the ear over time and during bathing, but sometimes problems crop up. About one in 10 children, and one in 20 adults, will experience cerumen build-up that leads to a block or a partial block in the ear canal. Older patients and developmentally delayed children and adults are even more prone to wax impaction.

Schwartz says if safe home remedies don’t work, see your health care provider because there are other conditions that can cause hearing issues or feel like wax build-up, too.

For example, he noted, a sudden change in hearing can be caused a virus.

But definitely don’t stick things in your ears to clear the wax yourself, he stressed. “It’s quite common for people to traumatize the skin inside the ear and end up with an infection.”

Among the weirdest things he’s seen someone stick in a waxy ear: a Barbie doll shoe.