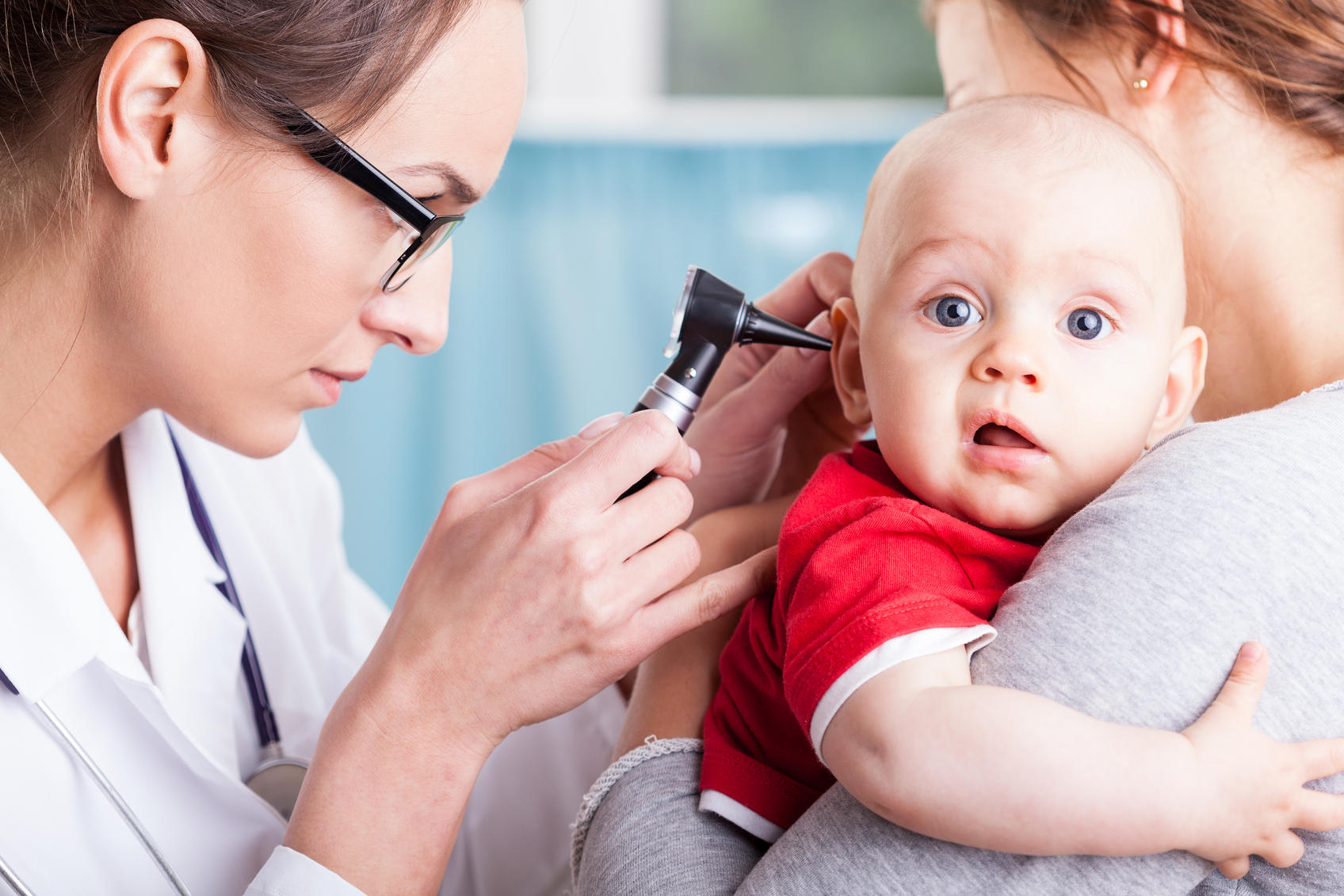 A single application of an antibiotic gel into the ear might one day offer kids and parents an easier way to treat bacterial ear infections, new animal research suggests.

So far, this experimental therapy has been tested only in chinchillas. But it did cure 100 percent of the animals’ ear infections.

Whether the therapy will work in children is still unknown.

Middle ear infections, known as otitis media, are an extremely common problem in kids, and parents often struggle getting their children to take the medicine.

“Right now, the way otitis media is treated is with a three-times-a-day, 10-day antibiotic course, and it tends to be pretty much full-contact wrestling to get kids to take the antibiotics -- that is one problem we set out to address,” said lead researcher Dr. Daniel Kohane. He’s director of the Laboratory for Biomaterials and Drug Delivery at Boston Children’s Hospital.

Kids may fail to complete the full oral antibiotic therapy, which can increase the risk of bacterial resistance, as all of the bacteria may not be killed, Kohane said.

Finding ear drops to treat otitis media has been a long-sought goal. But drugs inserted into the ear are usually blocked by the eardrum, so they never reach the bacteria in the middle ear, the researchers explained.

The chinchillas tested had a bacterial infection caused by Haemophilus influenzae bacteria, a common cause of otitis media, according to Kohane.

The gel delivered the drug directly into the middle ear. The drug wasn’t seen in the bloodstream. That suggests that this targeted treatment won’t affect the whole body and kids may be spared the adverse side effects of antibiotics, such as diarrhea and rashes, Kohane said.

The study authors also said that avoiding systemic (full-body) exposure to ciprofloxacin is particularly important because it’s not recommended for use in children due to potential harm to their bones and muscles.

Within three weeks, the gel was gone and the chinchillas’ eardrums appeared normal, the study found.

Because the chinchilla’s ear is like a human ear, “we would expect it to work in humans,” Kohane said.

However, research that looks promising in animals often fails to yield similar results in humans.

There’s still a long way to go before this treatment could be used on infants and toddlers.

A series of tests in humans needs to be done to be sure the drug is safe and effective and has no serious side effects. Kohane is looking for a commercial partner to fund and eventually manufacture the gel and its applicator.

If this new treatment pans out, it would go a long way to making these infections easier to treat, Kohane said. “Our hope is that this would totally change the way otitis media infections are treated,” he said.

“It would be great to have something like this available,” said Dr. Jose Rosa-Olivares, director of the pediatric care center at Nicklaus Children’s Hospital in Miami.

In addition to taking antibiotics, kids may also be taking other medicines to fight the fever that goes along with the ear infection. Applying this gel would cut the number of oral medications a child would be taking, which would make treating the infection easier, he said.

“Otitis media infections in children are an extremely common reason for doctor and emergency room visits. So, to be able to provide a treatment that decreases the need to give an oral medication and improve compliance would be looked on favorably,” Rosa-Olivares said.

The report was published Sept. 14 in the journal Science Translational Medicine.