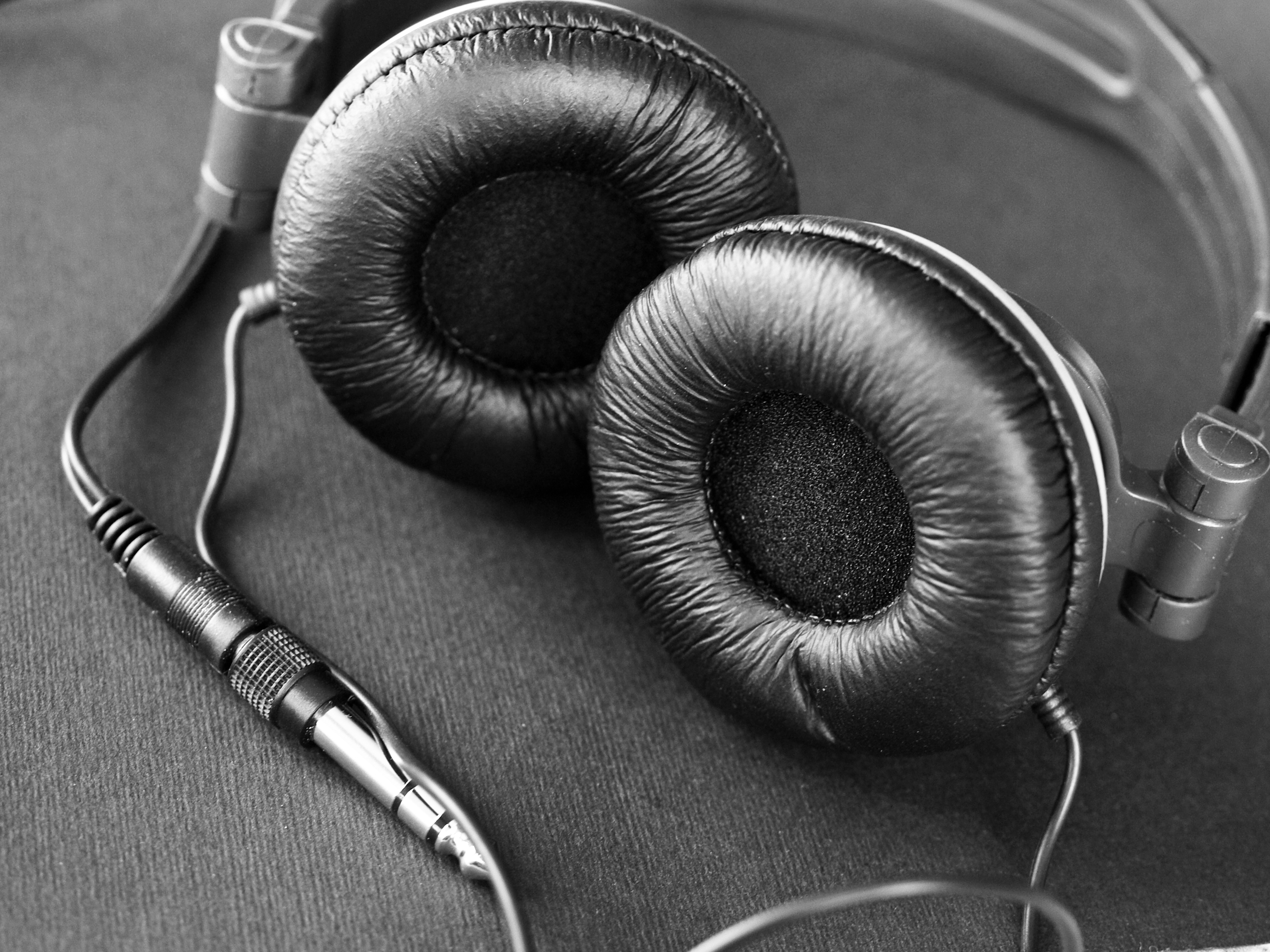 Grab the earplugs, turn down the headphones and move away from the speakers. That's what the World Health Organization recommends for teens and young adults in a report sounding the alarm about hearing loss.

In its "Make Listening Safe" report, the United Nations agency estimates one billion young people across the globe are potentially at risk of hearing loss due to "unsafe listening practices."

Those practices include attending loud concerts or cranking up the headphones on personal listening devices.

"With the popularization of technology, devices such as music players are often listened to at unsafe volumes and for prolonged periods of time," the report warns.

In middle- and high-income countries, the report finds, nearly 50 percent of teens and young adults are exposed to unsafe levels of sound from such devices. From 1990 to 2005, the number of people listening to music through headphones increased by 75 percent, according to the report's analysis of data from the National Health and Nutrition Examination Survey.

WHO identifies eighty-five decibels as the "highest safe exposure level up to a maximum of eight hours." Personal audio devices can sometimes sounds as high as 136 decibels, and, according to the report, users typically set their devices at between 75 and 105 decibels.

The louder the noise, the less amount of time one can safely listen to it. The level of sound produced by a subway train, identified in the report as 100 decibels, can only safely be heard for 15 minutes a day.

"Exposure to loud sounds for any length of time causes fatigue of the ear's sensory cells," the report explains. "When the exposure is particularly loud, regular or prolonged, it can cause permanent damage of the sensory cells and other structures, resulting in irreversible hearing loss."

To avoid hearing loss, the WHO recommends wearing earplugs and moving away from the speakers at loud venues, reducing the volume and using noise-cancelling headphones when listening to music, and taking short listening breaks.

The WHO also advises reducing daily use of personal audio devices to less than an hour.

Governments have a role in combatting hearing loss, the report states, hailing a 2014 mover by the Minneapolis City Council to force bars and clubs to offer free earplugs to their customers, "reducing the risk of noise exposure for those who frequent such venues."

"Noise induced hearing loss is preventable, and more must be done to ensure that this loss is avoided."

How is the BA.5 COVID-19 variant different from other strains?
Thanks for reading CBS NEWS.
Create your free account or log in
for more features.
View CBS News In
CBS News App Open
Chrome Safari Continue
Be the first to know
Get browser notifications for breaking news, live events, and exclusive reporting.