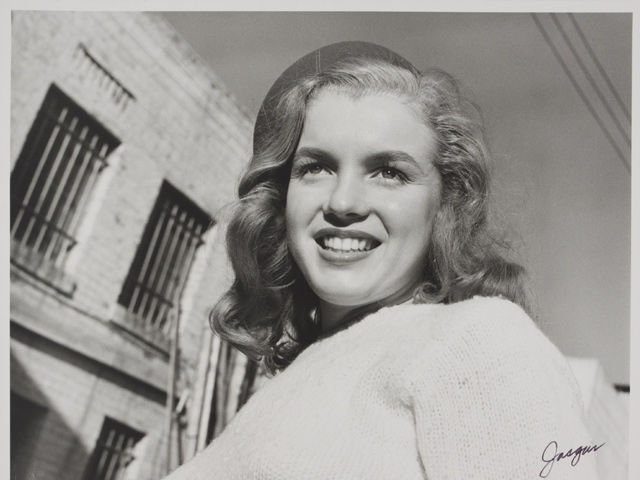 (CBS/AP) Images and copyrights from Marilyn Monroe's first photo shoot sold for $352,000 at an auction that included items from Lady Gaga and John Lennon.

The photos, taken in 1946 when she was still Norma Jeane Dougherty, were the highlight of the Beverly Hills auction known as "Icons & Idols," Julien's Auctions spokeswoman Caroline Galloway tells The Associated Press.

The photos come with negatives and the rare right to sell and distribute them. A judge in September ruled they must be auctioned to settle debts of photographer Joseph Jasgur.