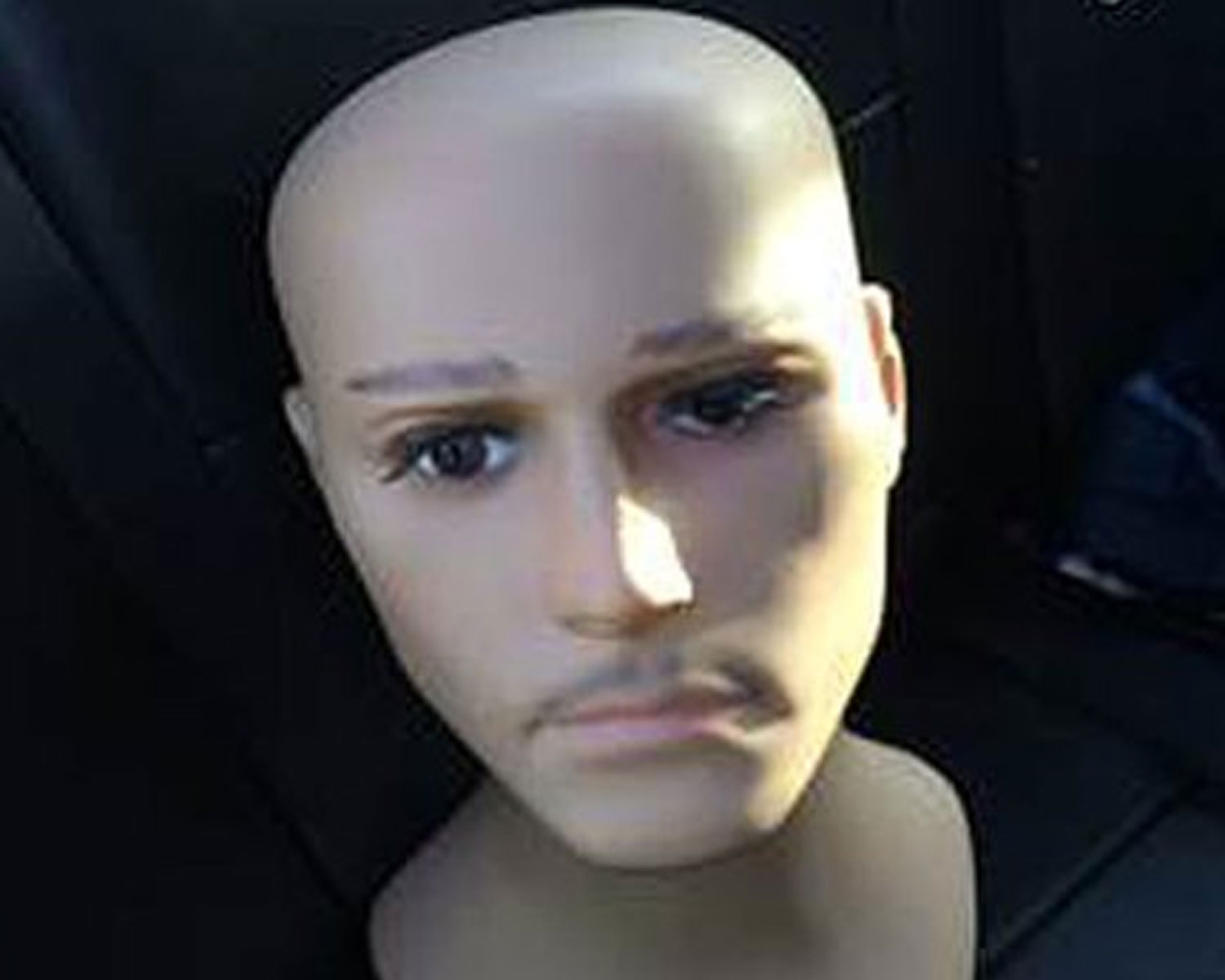 QUINCY, Mass. - A commuter heading into Boston had a real dummy as a passenger.

State Trooper John Carnell was in the suburb of Quincy on Thursday morning when he saw a vehicle enter the carpool lane on Interstate 93 north with a suspicious looking passenger.

Carnell pulled over the vehicle and found that indeed, the "man" in the passenger seat was actually a mannequin head propped up on a jacket. The mannequin even had a ittle mustache drawn on it. (Nice touch)

The driver, whose name was not made public, was issued a citation for operating on an excluded way.

Vehicles using that High Occupancy lane must have at least two (real) occupants.