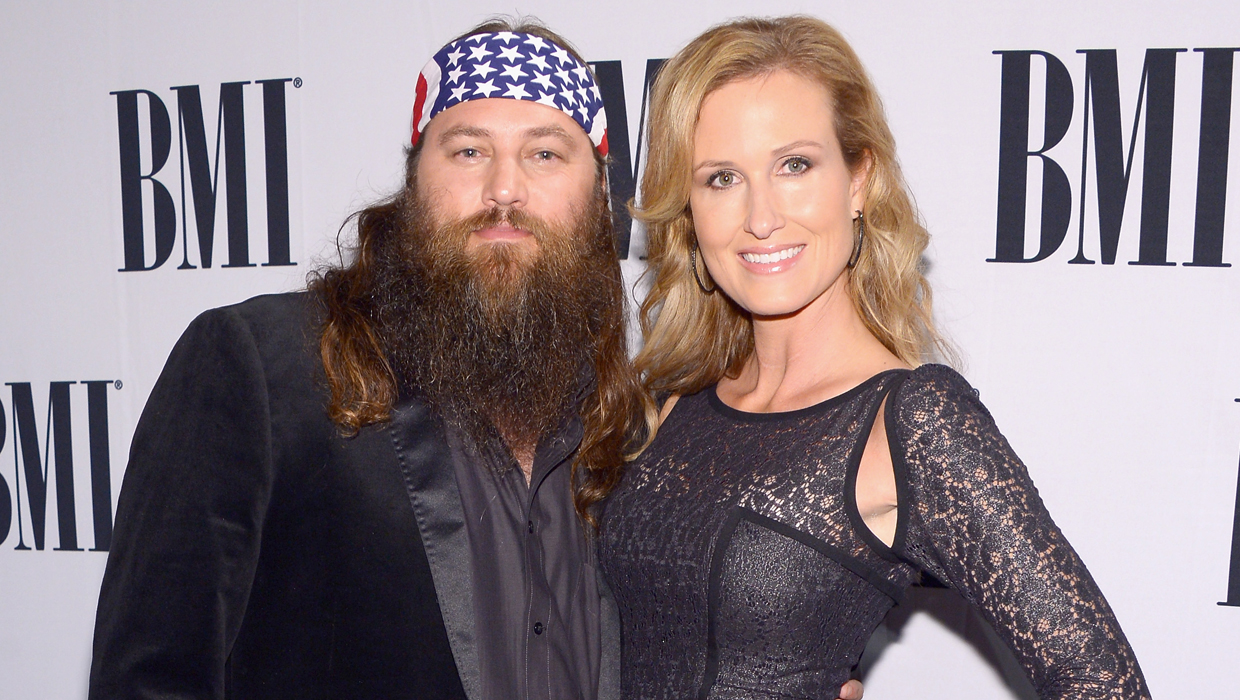 "Duck Dynasty" star Willie Robertson will talk about his outspoken father as he helps Fox News Channel ring in the new year.

The network says Robertson and his wife, Korie, will be guests on the "All-American New Year" special Fox News is airing Tuesday night.

The couple will appear live from Steamboat Springs, Colo., to discuss the recent brief suspension of "Duck Dynasty" patriarch Phil Robertson from the hit A&E reality series. They'll also "reflect on 2013 and discuss the year ahead," the network said.

Phil Robertson's nine-day removal resulted from anti-gay comments Robertson made in GQ magazine earlier this month. A firestorm was set off among his legions of defenders who felt he was being censored by the network.

A&E reinstated him last Friday, saying it came to the decision after "after discussions with the Robertson family, as well as consulting with numerous advocacy groups."

After the suspension was lifted, the Robertson family released this statement to Fox News: "We will continue to represent our faith and values in the most positive way through 'Duck Dynasty' and our many projects that we are currently working on. The outpouring of support and prayer has encouraged and emboldened us greatly."

"All-American New Year," hosted by Bill Hemmer and Elisabeth Hasselbeck, will air from 9 p.m. to 12:30 a.m. ET on Fox News. Rodney Atkins and Susan Boyle are also slated to perform during the special.