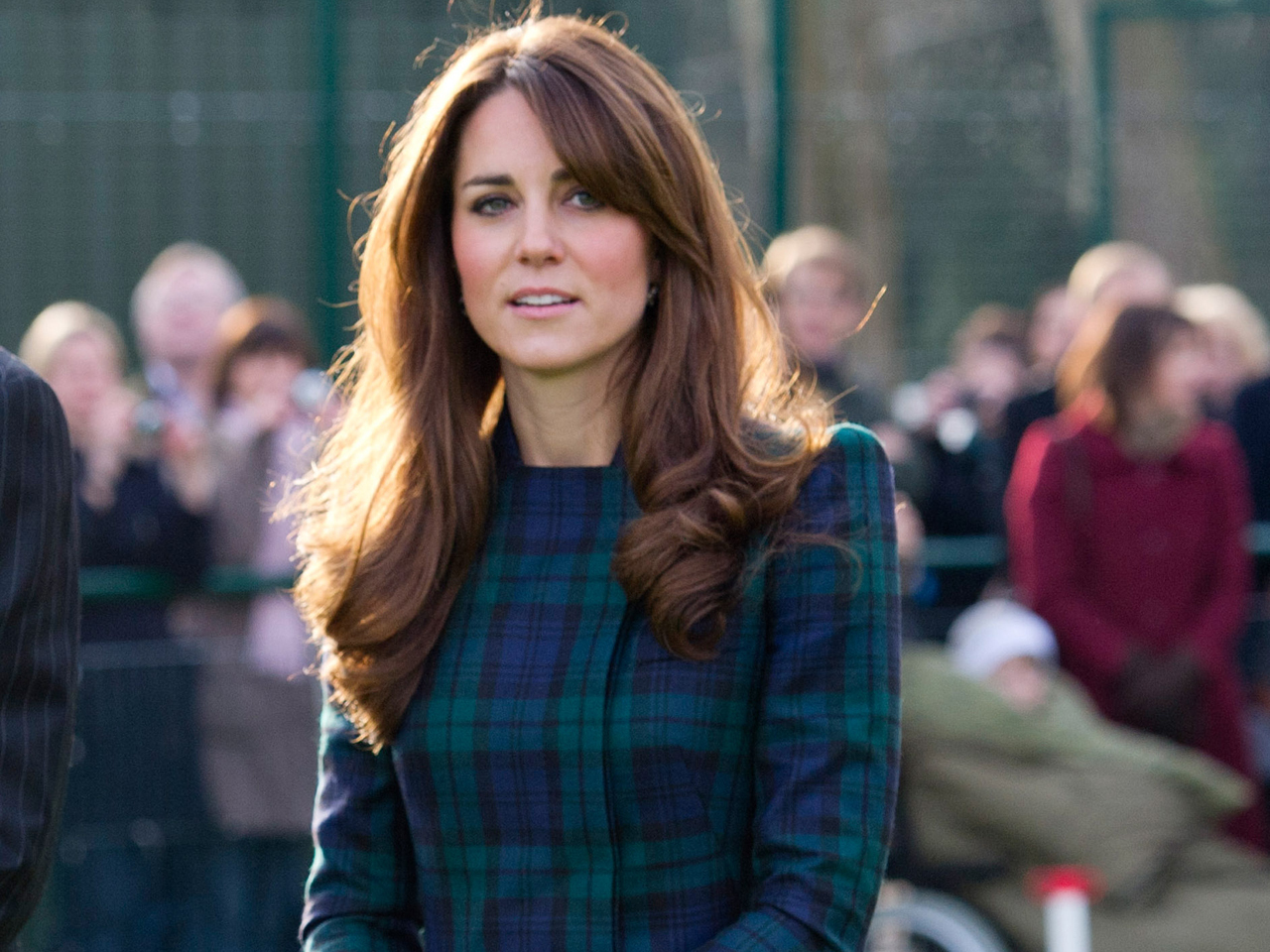 A St. James' Palace spokesman said Tuesday that the pregnant Kate, Duchess of Cambridge, is "continuing to feel better" as she spent a second day in a London hospital being treated for acute morning sickness.

"The Duchess of Cambridge is continuing to feel better," the spokesman said. "She and the Duke are immensely grateful for the good wishes they have received."

The spokesman added that the 30-year-old duchess, "will remain in hospital at present and will continue to be treated for hyperemesis gravidarum."

Kate, 30, was admitted to the King Edward VII private hospital on Monday with the severe morning sickness. The palace said she was expected to remain there for several days and would require a period of rest afterward.

Her husband, Prince William, was seen leaving the hospital Monday evening and visiting again on Tuesday.

According to Britain's Telegraph, William, 30, arrived at the hospital around 11:30 a.m. He reportedly left the hospital at around 5:45 p.m., and did not make any comment about his wife's condition.