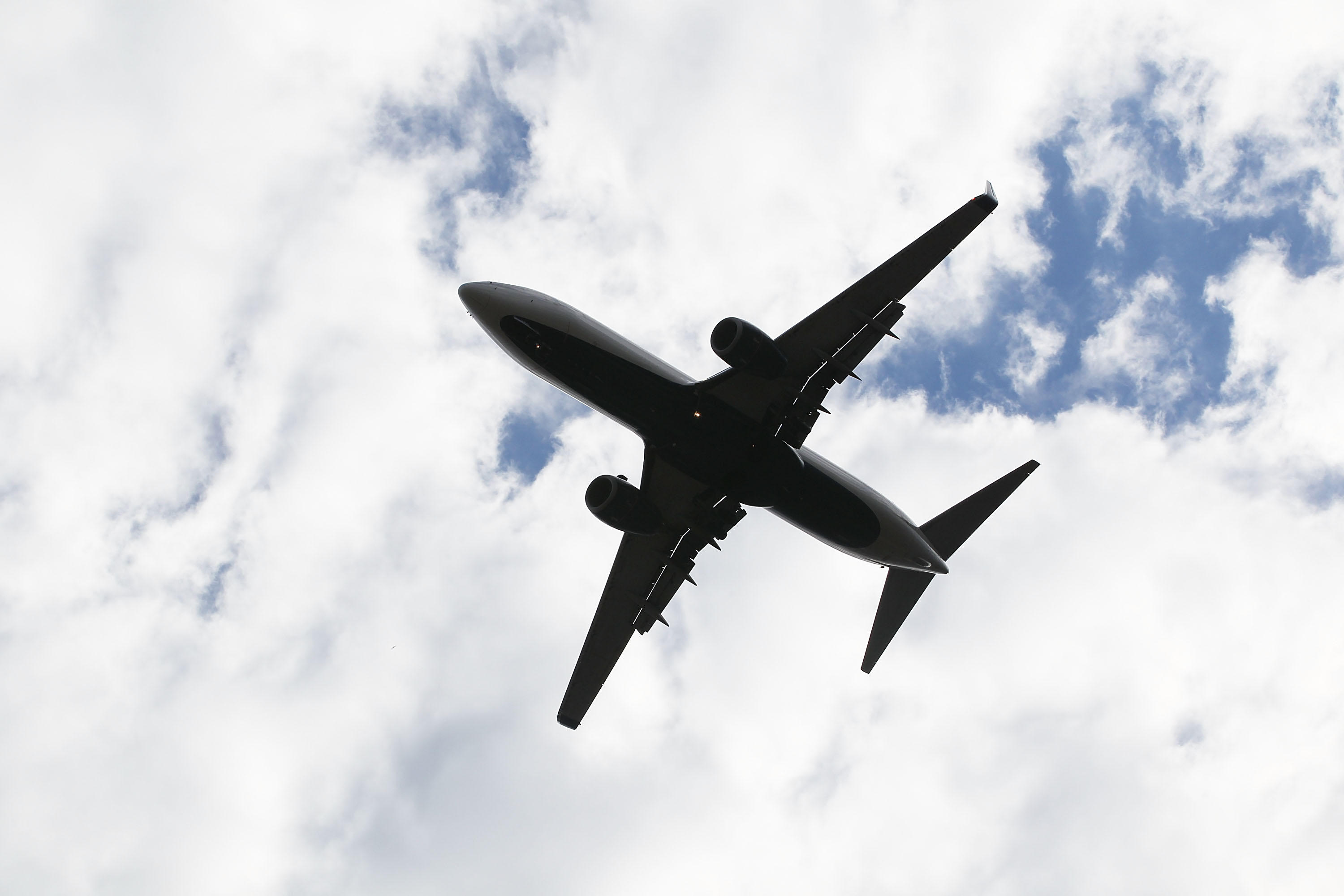 NEW YORK -- Every few months, a pilot somewhere in the world is stopped before a jet takes off because of suspicion of drunkenness. It makes headlines and gives nervous travelers another reason to avoid flying.

Despite their notoriety, such cases are extremely rare.

Each day, there are 90,000 flights around the world, carrying more than 8 million people. And the overwhelming majority of pilots in those cockpits are sober.

Pilots take being fit to fly seriously and act accordingly,” says former US Airways pilot John M. Cox, now CEO of the consulting firm Safety Operating Systems. “Pilots know they are one of the most carefully monitored professions and therefore, are very conservative.”

There are occasional lapses. The latest incident occurred Saturday morning when two United Airlines pilots were pulled from their flight -- and arrested -- as they prepared to fly 141 passengers from Scotland to the United States.

But don’t think this will end the pilots’ careers.

United has removed both men from flying duties -- for now.

Many pilots caught drinking on the job have later returned to the skies.

The United pilots, Paul Brady Grebenc, 35, and Carlos Roberto Licona, 45, were released on bail Monday. Grebenc, from Columbus, Mississippi, and Licona, from Humble, Texas, made no plea and are free until a later court hearing.

Saturday’s arrests come barely a month after two Canadian pilots of an Air Transat plane were arrested at Glasgow Airport and charged with trying to fly while intoxicated.

There have been other recent incidents as well:

A co-pilot on a charter plane in northern Michigan was arrested Aug. 26 after the plane’s captain suspected that he was drunk.

Fitzgerald flew for Farmingdale, New York-based Talon Air, which said in a statement to WWTV that the co-pilot was “immediately terminated.” The plane didn’t leave Cherry Capital Airport in Traverse City.

The Traverse City Record-Eagle reports Fitzgerald, who lives in Boca Raton, Florida, was arraigned Friday on a misdemeanor charge.

On Aug. 24, an American Airlines co-pilot who was grounded at a Detroit-area airport because of excessive alcohol  pleaded no contest.

Defense attorney Frank J. Manley says John Maguire was placed on probation during an appearance in court in Romulus, Michigan. He was charged with operating under the influence of alcohol.

Maguire, from Chadds Ford, Pennsylvania, was removed from a Detroit-to-Philadelphia flight before takeoff on March 26. Authorities say his blood-alcohol level was twice the legal limit.

Manley says Maguire “accepts responsibility” for what happened and hopes to fly again.

The Federal Aviation Administration has a process that allows recovering alcoholics back in the cockpit if they pass a medical evaluation and stay clean during monitoring for the next five years. Since the union-backed program started in the 1970s, about 5,300 pilots -- more than 100 a year -- have gone through rehab and regained their licenses, according to a program official.

“Pilots aren’t any different than other people in the respect of having occasions they probably regret,” says airline analyst Robert Mann.

U.S. rules prohibit pilots from flying if they have a blood-alcohol content of .04 percent or higher. (The United Kingdom has a stricter limit of .02 percent.) By comparison, the legal threshold to drive a car in the U.S. is twice that level at 0.08 percent.

Pilots must also wait several hours after having a drink to fly. The FAA has a saying for this: “Eight hours from bottle to throttle.”

Pilots in the U.S. and most of Europe are only tested randomly or if there is a suspicion that they are drunk. There are also random drug tests.

But in India, all pilots and flight attendants are tested before departing. That’s every single one on every outbound flight. With that stricter policy, 43 pilots tested positive for alcohol before flights last year, according to India’s civil-aviation agency. India has about one-tenth the number of annual flights as the United States.

Fliers might take solace in knowing that the danger from drunk drivers is much greater. Each year, about 10,000 people are killed on American highways because of drunk drivers -- almost a third of all driving fatalities -- according to the National Highway Traffic Safety Administration.

But there is a mental disconnect between statistics when it comes to flying. There’s something unsettling to many fliers about being buckled into a metal tube, racing through the air near the speed of sound without being able to see who is at the controls.

“If you are in a taxi and you think your driver is drunk, you ask them to pull over and get out,” says John DiScala, who runs the travel advice site JohnnyJet.com . “You can’t ask a pilot to pull over.”

Since the 1970s, airline pilots have had a confidential program in which they can be treated for alcohol abuse and return to the cockpit. Those in the program, called the Human Intervention Motivation Study or HIMS, must be evaluated by an FAA-certified doctor. The pilot is interviewed monthly by a flight manager and a committee of other pilots. Because of the risk of relapse, monitoring usually continues for several years after a pilot returns to flying.

Paul Hayes, director of air safety for aviation consultancy firm Ascend, says that it is extremely rare that alcohol is a factor in an accident.

But there have been a handful of crashes tied to drinking.

In 1977, the American pilot of a Japan Air Lines DC-8 cargo jet was drunk when he crashed the plane during takeoff from Anchorage. All five people onboard -- all crew -- died.

In September 2008, an Aeroflot flight within Russia crashed on its landing approach, killing 88 people. One of the factors, according to investigators, was that the pilot became disorientated as a result of his drunkenness.

Back in the U.S., there are a handful of cases where pilots were caught actually flying passengers drunk.

The most famous case though might be a 1990 Northwest Airlines flight from Fargo, North Dakota, to Minneapolis.

The three pilots had been out at a bar the prior night. One had more than 15 rum and colas while the other two shared at least six pitchers of beer. Their flight left at 6:30 a.m. but two of them had been out at the bar until 10:30 p.m., the other staying until 11:30 p.m.

The plane landed safely; the pilots ultimately ended up in prison.