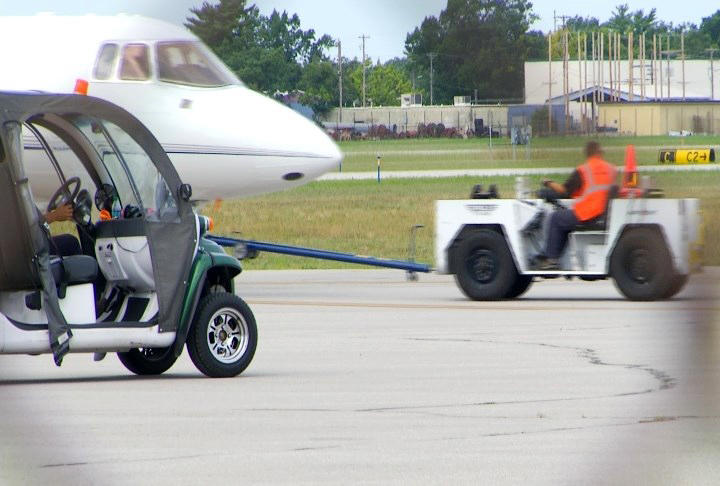 TRAVERSE CITY, Mich. -- A co-pilot on a charter plane in northern Michigan has been arrested after the plane’s captain suspected that he was drunk.

The co-pilot flies for Farmingdale, New York-based Talon Air, which said in a statement to WWTV that the co-pilot was “immediately terminated.” The plane didn’t leave Cherry Capital Airport in Traverse City.

Separately, an American Airlines co-pilot accused of trying to fly while drunk pleaded no contest Wednesday at a Detroit-area court. He was placed on probation.