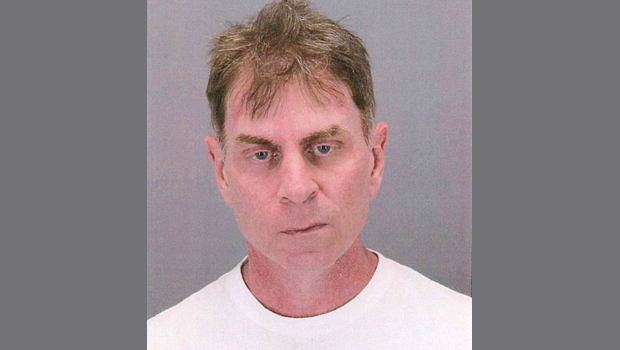 DETROIT --A 50-year-old American Airlines co-pilot had a blood-alcohol level twice the legal limit and was having trouble with his cockpit seat just before an aborted takeoff from Detroit Metropolitan Airport over the weekend, according to police reports.

The reports released Tuesday through a public records request said John Maguire registered .081 percent on a breath test Saturday morning. The limit for a pilot is .04.

"Police responded with a field breathalyzer and the co-pilot was indeed over the legal limits," Airport Public Affairs Director Michael Conway told CBS Detroit station WWJ on Saturday. "They also took him to a local jurisdiction for a more sophisticated machine called the Data Master. On that machine, he also continued to be over the legal limit for a co-pilot."

Maguire, who is from Pennsylvania, was charged Monday with operating under the influence of alcohol and released pending arraignment, which is expected next week. Prosecutor's office spokeswoman Maria Miller said no attorney is listed for him.

Maguire was taken off the Detroit-to-Philadelphia flight that was canceled as a result of the incident. He initially denied drinking, but later acknowledged he last had a drink the evening before, one of the reports said.

A Transportation Security Administration employee first reported Maguire appeared drunk when he went through security, smelling of liquor and walking unsteadily toward the gate.

Officers were called and a short time later, Maguire was observed sitting sideways in the airplane, saying he was having trouble with his seat. The other pilot in the cockpit told authorities to "take him," according to a report.

Airlines officials have said they are assisting investigators.