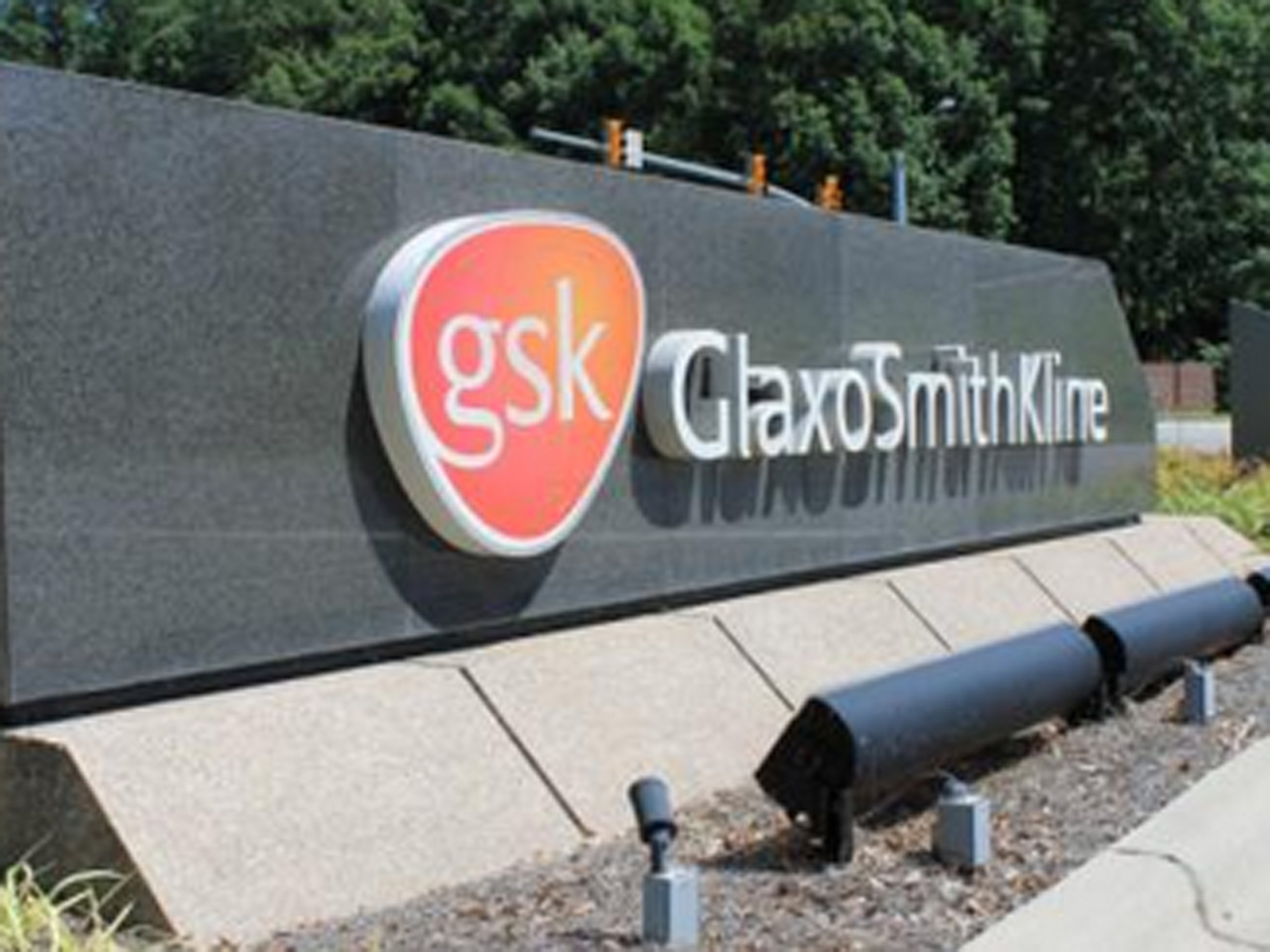 The manufacturing plant in Zebulon, about 25 miles east of Raleigh, was closed after routine testing found the bacteria in a self-standing cooling tower. About 400 of the 850 employees who work in Zebulon were told to stay away until the towers are cleaned, officials for the London-based company said.

It told CBS Raleigh affiliate WRAL-TV the entire campus, which has several buildings, wasn't shut down - only the main site.

The company said in a statement that the cooling tower "does not come into contact with product manufactured at the facility."

Glaxo did not respond to questions about whether there was any risk of indoor exposure to employees or medicines from water droplets that could carry the bacteria.

"We are trying to gather information on what the situation is," spokeswoman Jenni Brewer Ligday said. Testing is conducted every three months, but the company was seeking "more details on whether product has been impacted and, if they have, what is our procedure in place to handle that."

The plant produces inhaled drugs like Advair, a drug for asthma, and contracts with other pharmaceutical companies to produce their drugs.

The Food and Drug Administration was checking into reports of the bacteria's discovery and a spokesman said questions should be directed to GlaxoSmithKline.

State and county health officials said they were not aware of any Legionnaire's disease cases associated with the Glaxo facility, adding that most people who are exposed to the bacteria do not become ill.

The same bacteria found in cooling tanks in the Bronx section of New York City caused at least 12 Legionnaires' disease deaths this summer. The Centers for Disease Control and Prevention says about 8,000 to 18,000 Americans are hospitalized with the illness annually.

People can contract Legionnaires' disease when they inhale water vapor or mist containing the bacteria, the CDC said. It does not spread from person to person, the agency said.