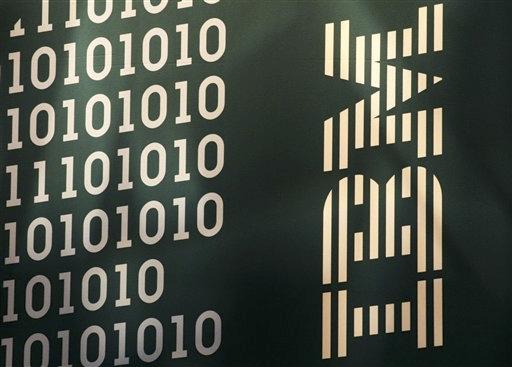 Those charged include a former Immigration and Naturalization Service inspector, a former Army sergeant, a former federal prison guard, current and former members of the Arizona Army National Guard and the state corrections department, and a Nogales, Ariz., police officer, officials said.

All 16 have agreed to plead guilty to being part of a bribery and extortion conspiracy, the result of the nearly 3½-year FBI sting, acting assistant attorney general John C. Richter and FBI agent Jana D. Monroe said. Monroe directs FBI operations in Arizona.

The single conspiracy count carries a maximum prison term of five years and a fine of $250,000. The 16 defendants have agreed to cooperate with the ongoing investigation, officials said.

The FBI set up the phony trafficking organization in December 2001, then lured military and police personnel with money to help distribute the cocaine or allow it to pass through checkpoints they were guarding, officials said.

One defendant, John M. Castillo, 30, was on duty as an INS inspector at a border checkpoint in Nogales in April 2002 when he twice allowed a truck he believed was carrying at least 88 pounds of cocaine to enter the country without being inspected, the Justice Department said.

In another instance, also in 2002, several of those charged met an aircraft piloted by undercover FBI agents that was carrying 132 pounds of cocaine at a remote desert airstrip, officials said. In full uniform, they supervised the loading of the cocaine into two military Humvees assigned to the National Guard and another government vehicle, then drove to a resort hotel in Phoenix. There, another undercover agent posing as a trafficker paid them off in cash, the Justice Department said.