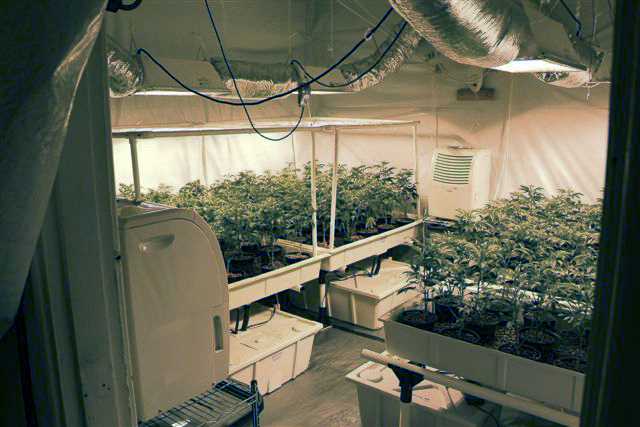 (CBS/AP) LEBANON, Ohio - A 17-year-old high school student accused of being a drug "czar" with six teenage lieutenants admitted he was guilty Tuesday during his first appearance in juvenile court.

The teen, whose name isn't being released due to his age, had the choice to admit to or deny two felony drug trafficking charges against him in Warren County Juvenile Court in Lebanon. Judge Mike Powell warned him that he could potentially be in prison until he turns 21.

"I want to make sure you understand the significance of admitting to these crimes and the consequences of those admissions," Powell said. "As you sit there right now you're presumed innocent ... You don't have to prove to me that you're not guilty of the charges. Rather, the state has to prove that you are guilty."

Powell told the teen that if he admitted to the crimes, then he would be giving up all the rights that come with a trial.

"I admit my guilt," the teen responded.

He was ordered to remain under house arrest until his sentencing and must submit to random drug screenings.

The Warren County Drug Task Force said the teen was some type of captain of a major drug ring based in the Cincinnati area and led by adults. He had six teenage lieutenants, and they sold as much as $20,000 worth of high-grade homegrown marijuana monthly to high school students in two affluent Cincinnati-area schools, task force Cmdr. John Burke said.

Seven adults were arrested in the case and are facing felony charges of marijuana cultivation, possession and trafficking. The 17-year-old and his so-called lieutenants are answering to charges in the juvenile system.

"He is his own little czar over this high school scenario with these lieutenants, but the people above him involved in growing the product are certainly higher up in the food chain," Burke said.

The task force investigated the ring for more than a year before arresting its leaders and bringing charges against the juveniles this month. Authorities seized more than 600 hydroponically grown marijuana plants with a street value of around $3 million.

Authorities also found $6,000 in cash in the teens' bedroom closet. His next court appearance is set for Aug. 6.