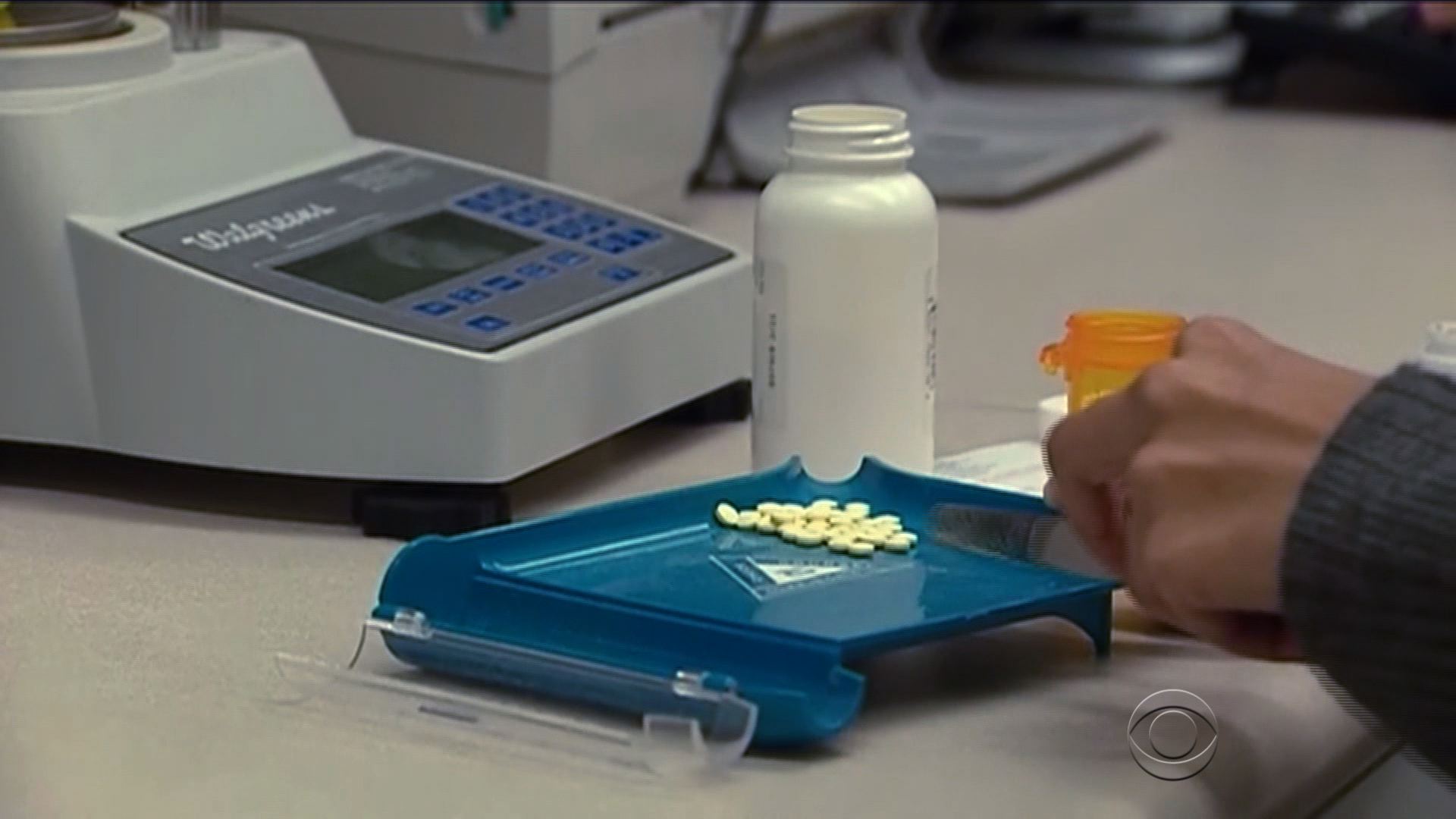 Fifty-four-year-old Michael Hitch of Maryville, Tennessee, has early onset dementia and says he is helped by an Alzheimer's medication called Namenda. The drug is due to go generic next year.

But Forest Laboratories, the company that makes Namenda, plans to stop the sale of the version that Hitch takes at least six months before a less expensive, generic product could become available.

"They have no excuse whatsoever to stop making that drug available. None," Hitch said.

The company is telling doctors to transition patients to a newer form, one that has additional patent protection and is unlikely to go generic for years.

Industry critics believe this is an example of a "forced switch."

The purpose of a forced switch is "to get patients over to this new product as fast as possible," said David Maris, a stock analyst with BMO Capital Markets who covers pharmaceuticals. Thus, when the patent ends on the old product, "patients are already on the new product and there's no existing product left."

The retail price of Namenda is more than $300 a month. When generic companies compete, the price of a drug usually drops 70 to 80 percent. Namenda generates about $1.5 billion in annual sales. So loss of patent protection could translate to more than a billion dollars in lost revenue in a single year.

When patients are forced to switch from one form of a product to another, "almost everyone stays" once they've switched, Maris said. "The reason drug companies do these forced switches is that the switches are sticky. So in most drugs it's only about 10 percent to 20 percent ever go back to the generic."

The newer version, Namenda XR, is taken once a day, unlike the older version which is taken twice a day. Hitch has tried Namenda XR and says it doesn't work for him.

"They are yanking the rug right out from under me," Hitch said. "And that is not fair play."

There will still be a liquid version of Namenda. Actavis, the parent company of Forest Laboratories, declined an interview but CBS News asked via email why the company decided to discontinue the sale of the twice-daily Namenda tablets and if the transition to Namenda XR is a forced switch.

The company responded: "We believe that the Namenda XR extended-release capsules have significant advantages over the twice-a-day Namenda tablets that are particularly meaningful for the Alzheimer's patient population and their caregivers."