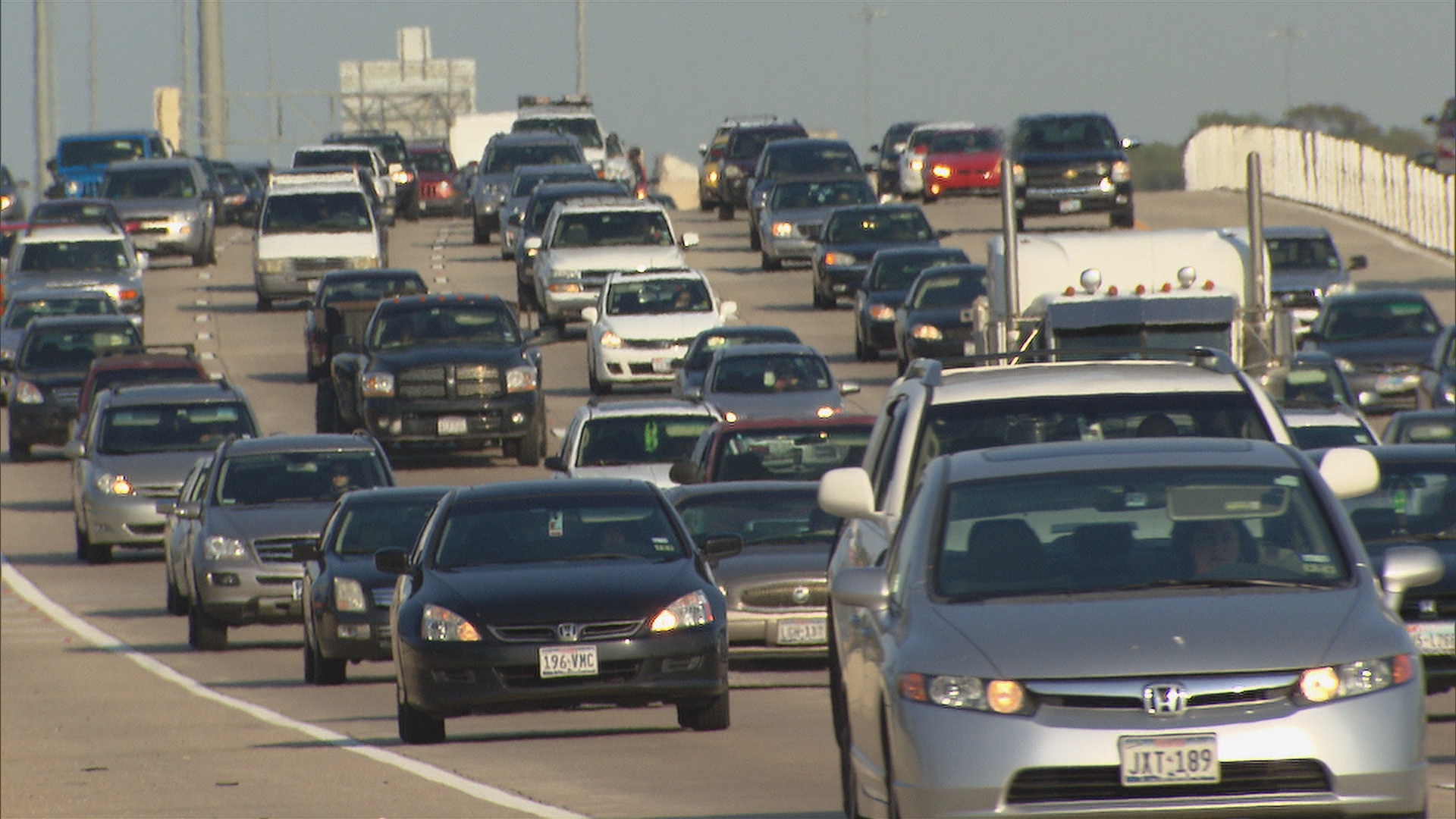 Roads across America will be packed this holiday weekend. AAA says an estimated 41 million people will travel more than 50 miles from home, and 85 percent of those travelers will be making the trip by car.

Yesterday, the Centers for Disease Control and Prevention released its annual report in time for the highly traveled holiday; warning against something that the CDC says is almost as deadly as drunk driving: drowsy driving, CBS News correspondent Jeff Pegues reports.

Last month, according to court documents, truck driver Kevin Roper had gone more than 24 hours without sleep when he caused an accident on the New Jersey turnpike, killing one man and critically injuring three others, including comedian Tracy Morgan.

A CDC survey of 92,000 people across 10 states and Puerto Rico reveals 1 in 25 admitted to dozing off behind the wheel in the last 30 days. The biggest offenders were men aged 18 to 34.

The National Highway Traffic Safety Administration estimates that 100,000 police-reported crashes are a result of driver fatigue each year.

"Fourth of July and holidays can be really problematic because we tend to disrupt our schedules, do some traveling and bring alcohol into the mix and you have a formula for disaster," said Carol Ash, director of sleep medicine at Meridian Health in New Jersey.

According to the CDC, of the more than 33,000 fatal crashes reported annually in the U.S., as many as 7,500 involve drowsy drivers. Drowsy driving rivals the more than 10,000 fatalities linked to alcohol-impaired driving.

But most experts believe drowsy driving incidents are under-reported because it's difficult to connect crashes to sleepiness.

"Once you have those warning signs, missing the exits, not being attentive as you drive, and head nodding, you are in a red alert situation," Ash said.

The CDC hopes releasing these stats will open people's eyes to the dangers of drowsy driving.

Inside the labs creating meat from stem cells