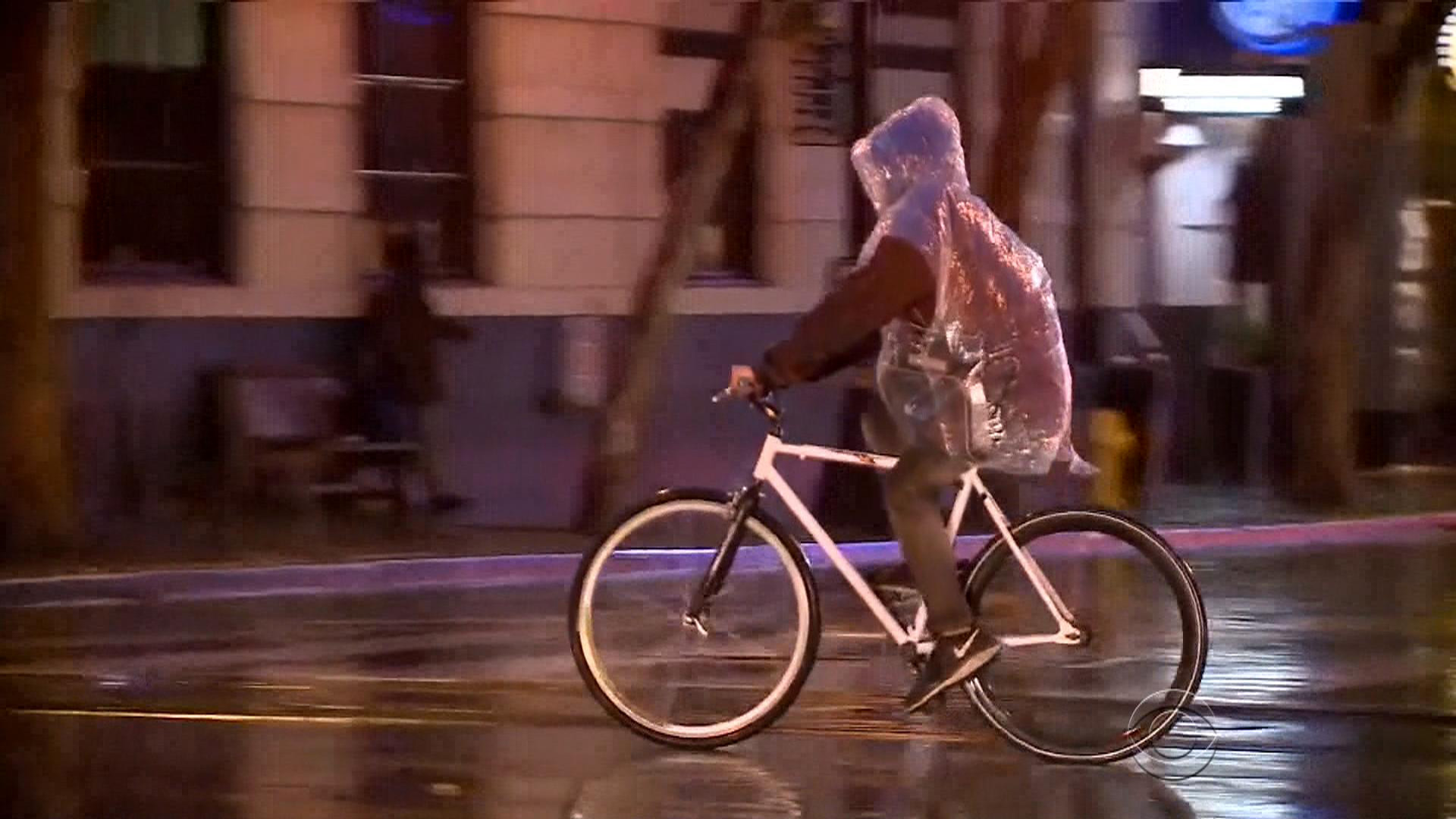 LOS ANGELES -- Four El Niño-fueled storms are bearing down on California. But the impact of the climate phenomenon is already being felt around the world.

The significant snow pack measured in California's Sierra Nevada this week is a welcome sign.

But going from extreme drought to floods and mudslides is also a concern, according to NASA climatologist Josh Willis.

The latest satellite image showing the warming of water in the eastern Pacific is almost identical to the 1997 El Niño, which caused significant flooding across much of California.

This El Niño is already responsible for the warm Northeast winter and deadly weather in the South.

"During El Niño years, we tend to see a very active December and tornadoes late in the year," Willis said.

The weather phenomenon is also causing flooding in South America and drought-related famine in parts of Africa. But the worst is yet to come, according to Nahuel Arenas with the relief organization, Oxfam.

"The U.N. estimates around 87 million people will require humanitarian assistance as a consequence of El Niño in 2016," Arenas said.

And in drought stricken California, El Niño rain will only be welcome if it doesn't come all at once.