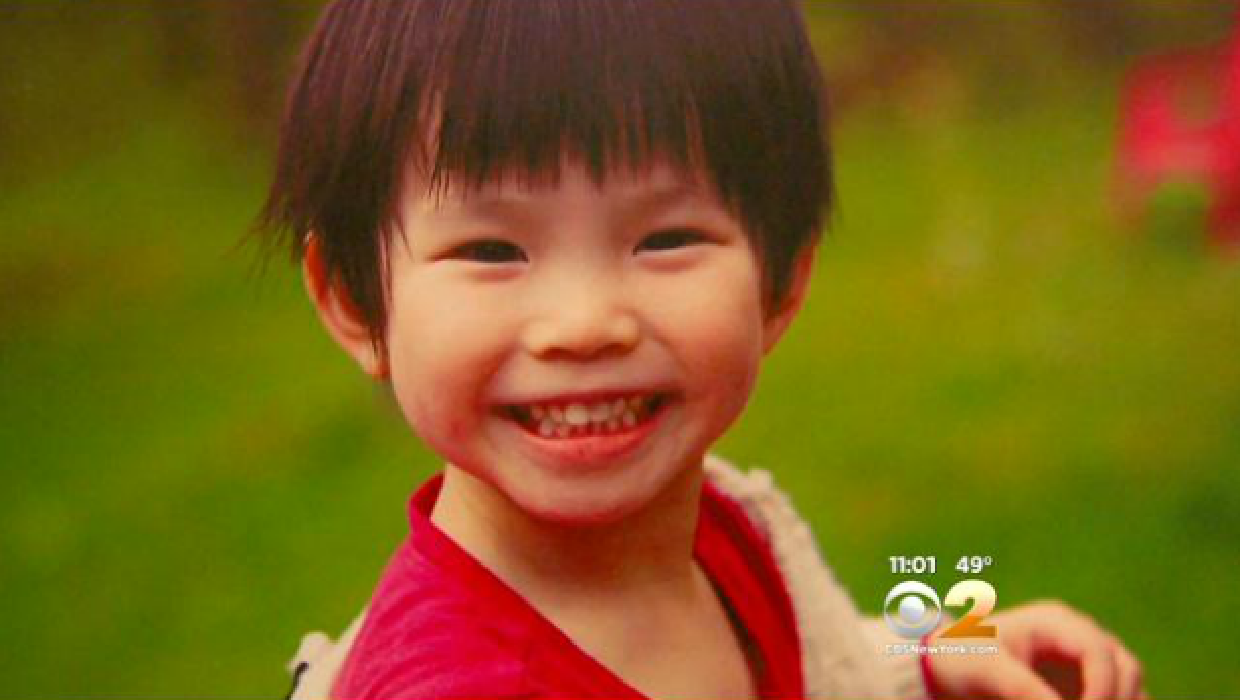 NEW YORK - The parents of a 3-year-old girl who was killed by a driver in New York City are speaking out after learning the driver's tickets have been dismissed, reports CBS New York.

Last year, 3-year-old Allison Liao was fatally struck by an SUV as she crossed the street with her grandmother in the borough of Queens. The moment of impact was caught on dashcam surveillance video, according to the station.

The driver stayed at the scene and received two traffic tickets, but a judge at the DMV dismissed them in July -- something Allison's grieving parents only just learned about in recent days.

"We're one of the involved parties, you would think that we should be invited to the hearing," Amy Liao said.

The family considered the tickets -- citations for failing to use due care and failing to yield to a pedestrian -- a slap on the wrist.

"You initially would think that if someone kills your child or a family member, the driver should have some kind of additional consequences -- at least maybe suspension," Allison's father Hsi-Pei Liao said.

Allison's parents believe the video of the incident proves the driver of the SUV was reckless and negligent.

"Our daughter died. Our world is upside down and spinning," Amy Liao said.

Even if the driver had been found guilty on the citations, the maximum penalty would have been a $150 fine for each ticket, CBS New York reports.

The station went to an address for the driver, Ahmad Abu-Zayedeha, but the doorman said he was not taking visitors.

Amy Liao and her husband want answers as to why the DMV dismissed the tickets.

The Liaos have filed a wrongful death lawsuit against Abu-Zayedeha, reports the station.

In a statement to CBS New York on Friday, the DMV said a special safety hearing is set for Jan. 6, 2015, which will decide if action can be taken against the driver's license.