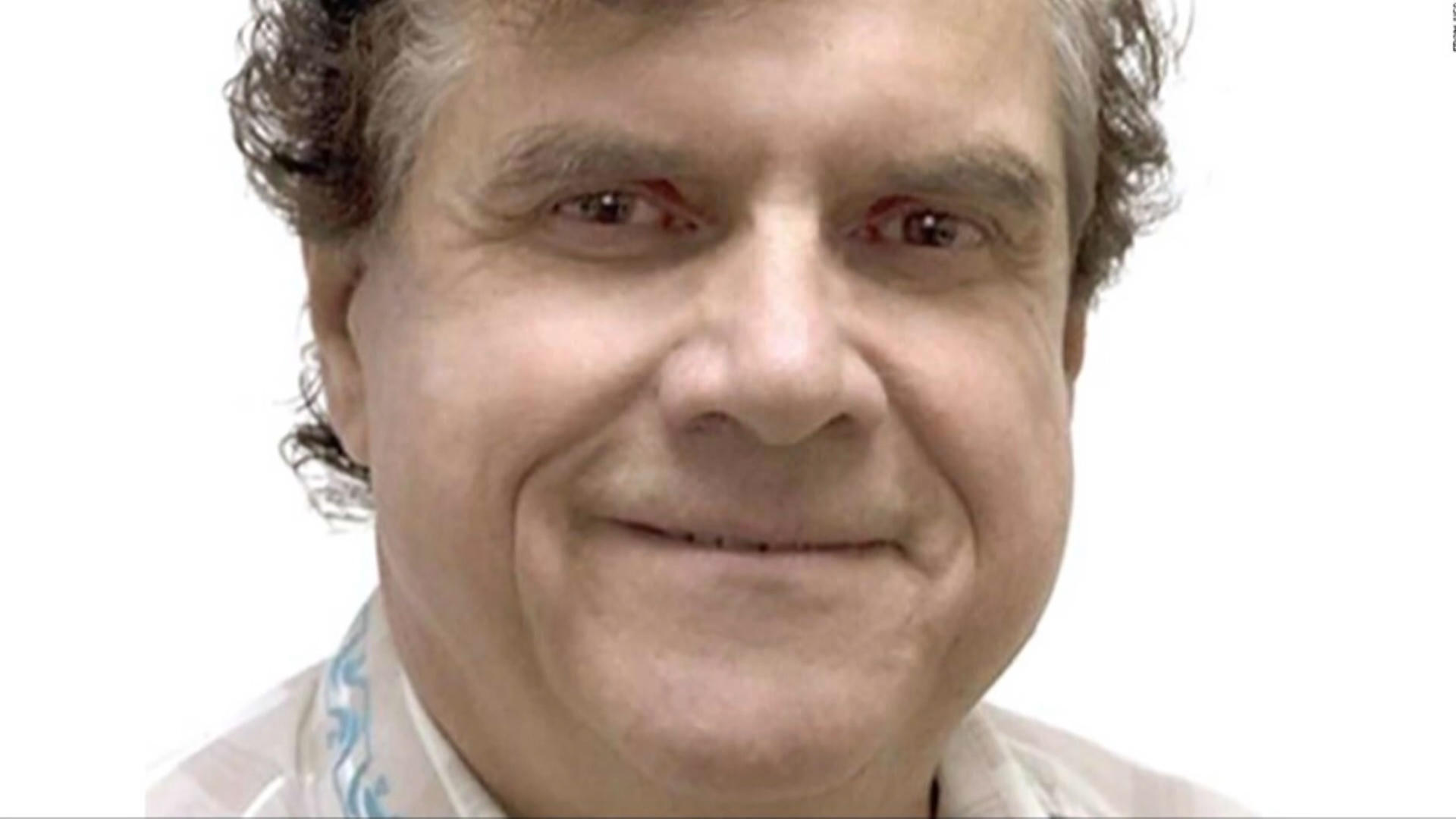 LOS ANGELES -- Los Angeles police say more than 50 women have contacted them about possible sexual abuse by a University of Southern California gynecologist dating back decades. Deputy Chief Justin Eisenberg said Tuesday that allegations against Dr. George Tyndall date from 1990 to 2016 during a period in which they estimate he could have treated over 10,000 women.

Police are asking any women who feel they were treated inappropriately to call detectives.

So far, 13 women have contacted police directly and another 39 have been referred from a hotline set up at USC. The university says more than 300 women have contacted the hotline. However, because some of the complaints are old they could be beyond the statute of limitations to bring charges that could include rape and other sexual assaults.

"Many of them are just inappropriate comments which, obviously, do not constitute a crime," Police Capt. Billy Hayes.

More than a dozen lawsuits have been filed against USC and Tyndall since the Los Angeles Times reported this month that women had complained about him for years and the university didn't take action against him until 2016.

A 2016 internal investigation found Tyndall, 71, had conducted inappropriate pelvic exams and made sexually and racially offensive remarks to patients. He also allegedly took photos of women's genitalia. The university did not report the matter to the state medical board.

Tyndall has denied wrongdoing in interviews. It was not immediately clear Tuesday whether he had a lawyer who could comment.

At least a dozen lawsuits have been filed so far. They allege Tyndall routinely made crude comments, took inappropriate photographs and forced plaintiffs to strip naked and groped them under the guise of medical treatment for his "sexual gratification."

USC has said Tyndall was placed on administrative leave in 2016 and never returned to treating students after officials received a complaint from a staff member at the health clinic. The staff member alleged that Tyndall made inappropriate comments to a patient in front of medical assistants.

USC's president Max Nikias agreed to step down Friday after pressure from faculty. A letter to faculty members that was obtained by The Associated Press says the school's board of trustees had "agreed to begin an orderly transition" and begin searching for a new president.

"... President Nikias and the Executive Committee of the Board of Trustees have agreed to begin an orderly transition and commence the process of selecting a new president," USC board of trustees Chairman Rick J. Caruso wrote. "We recognize the need for change and are committed to a stable transition."

Anyone with information about Tyndall may call the Los Angeles Police Department's Special Assault Section at 213-486-6910.