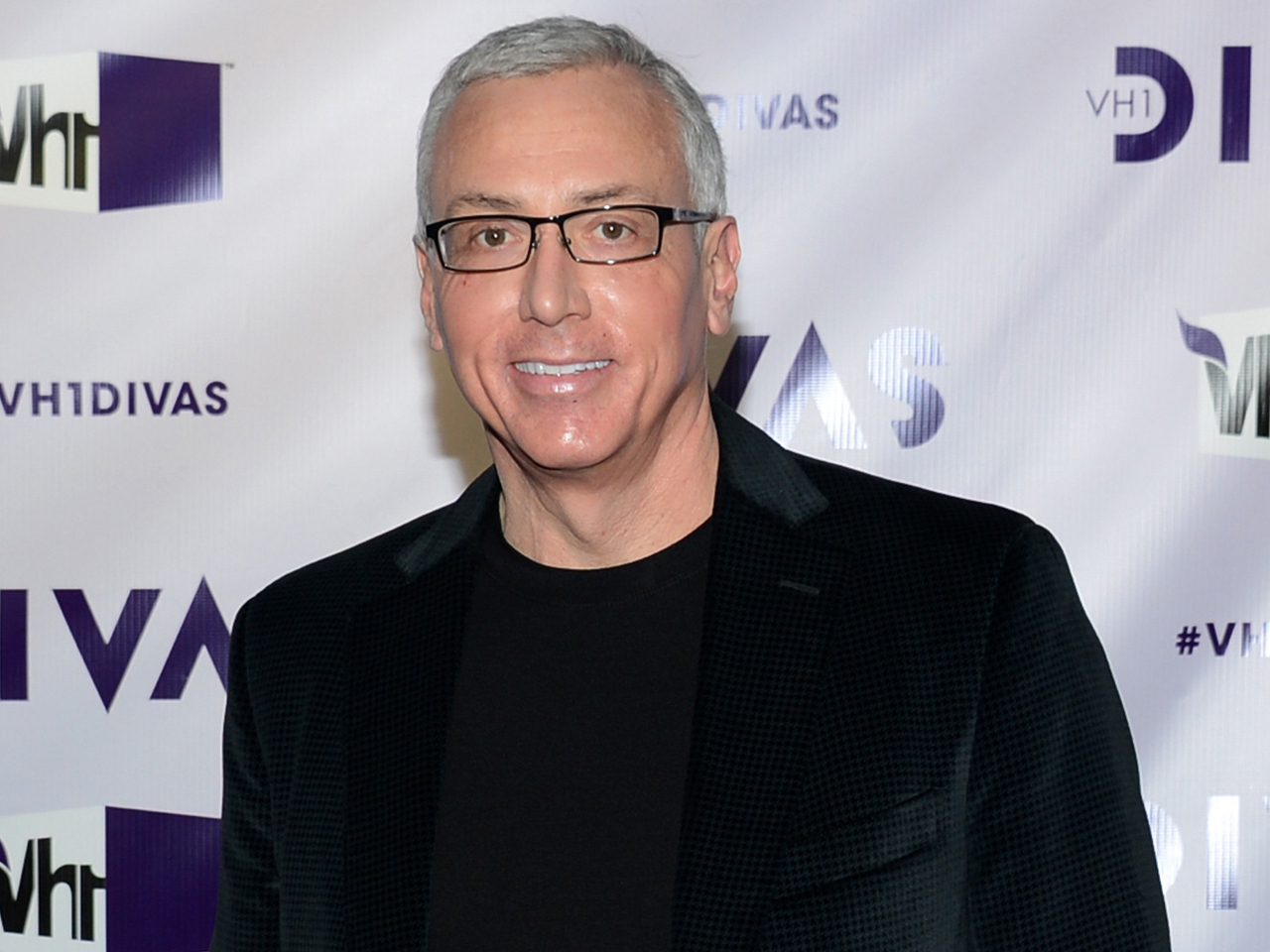 Dr. Drew Pinsky is checking out of "Celebrity Rehab" for good.

In a recent radio interview, Pinsky said that he has no plans to air another season of VH1's "Celebrity Rehab" because he's "tired of taking all the heat" following the deaths of five former cast members.

"It's very stressful and very intense for me," Pinsky said in an on-air interview with "Zach Sang and the Gang." "To have people questioning my motives and taking aim at me because people get sick and die because they have a life-threatening disease, and I take the blame? Rodney King has a heart attack and I take blame for that?"

He added: "I don't have plans to do that again. I'm tired of taking all the heat. It's just ridiculous."

In February, country singer Mindy McCready -- who appeared in the 2009 season of "Celebrity Rehab" -- committed suicide after a long battle with substance abuse and other personal problems. King died of accidental drowning, with cocaine and alcohol found in his system, in June 2012. Three other cast members of the reality rehab show also died -- "Taxi" star Jeff Conaway, Alice in Chains bassist Mike Starr and "Real World" cast member Joey Kovar.

"These are really sick people, that's why they die," Pinsky said. "These are people with life-threatening addiction. Bob [Forrest] and Shelly [Sprague] and I ran a program for 20 years and [for 'Celebrity Rehab'] we do what we always do and just let them run the cameras."

After McCready's death, critics condemned Pinsky as a villain who exploited troubled stars for personal gain.

"It's sad that we're not doing more shows because people did get help," Pinsky said. "A lot of people are sober because of 'Celebrity Rehab' who wouldn't have been sober without it."

Tell us: Do you think that "Celebrity Rehab" was helpful or hurtful?