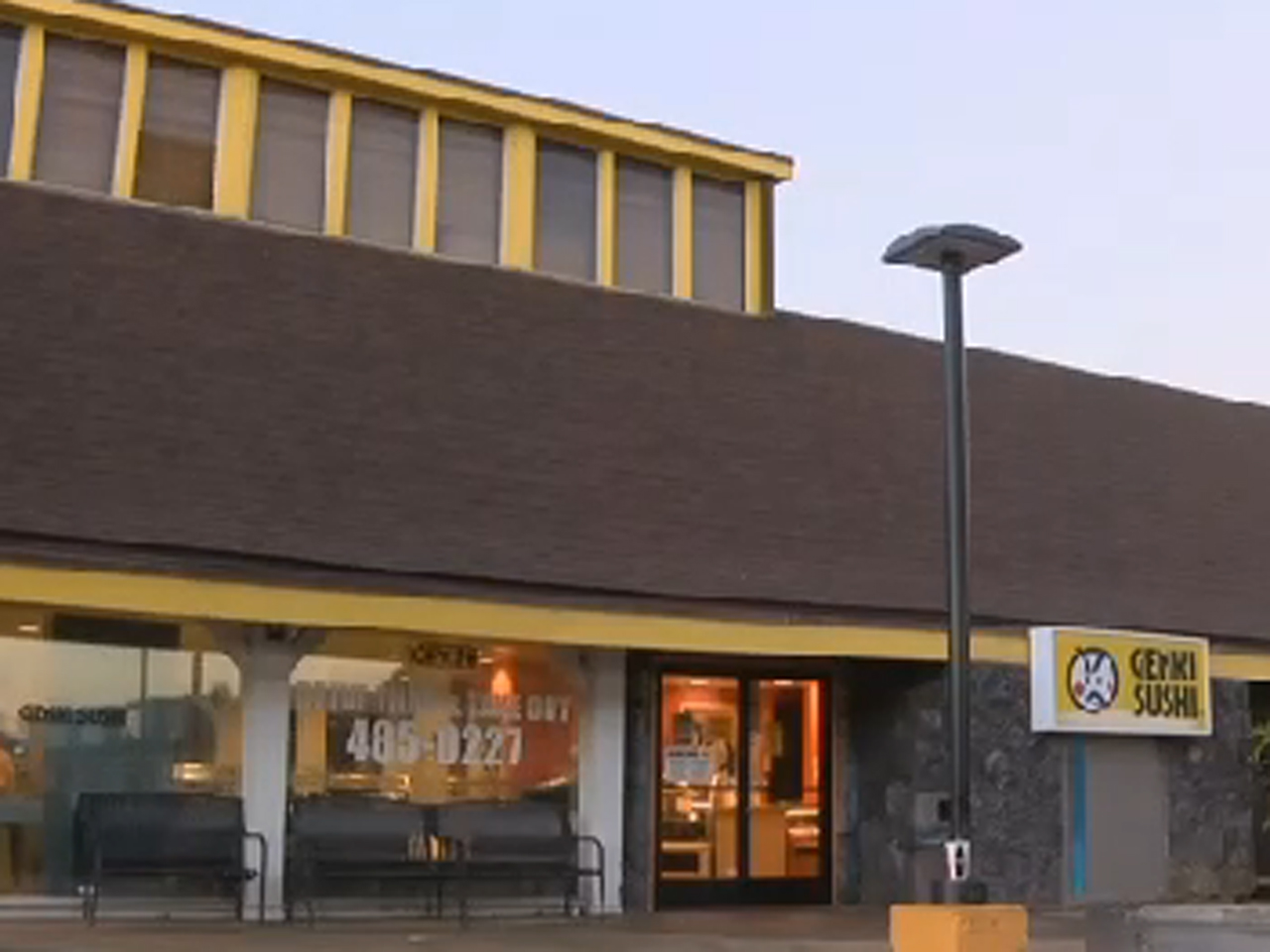 HONOLULU -- Hawaii health officials have ordered several sushi restaurants closed immediately after citing them as a possible source of a Hepatitis A outbreak.

The Hawaii State Department of Health said late Monday that the disease outbreak "is likely due to imported frozen scallops served raw at Genki Sushi Restaurants on Oahu and Kauai."

The department says in a news release that it has ordered the restaurants on the two islands closed " to prevent any further illness and protect the public."

The restaurants closed early on Monday to prevent any further illness and protect the public, reports CBS Honolulu affiliate KGMB-TV.

The Honolulu Star-Advertiser says 10 of the restaurants are on Oahu and one on Kauai.

The newspaper reports that, so far 168 people have been infected, mostly on Oahu, in the state's worst outbreak in more than two decades.

Brenda Garcia was dining at Genki Sushi when she heard the news.

"They served us then this lady was coming around saying, 'This is going to be the last call. Just finish up your food order up we're closing down.' That's about it," Garcia told the station.

Patrons were also being turned away at the door. None were notified that it was because of the Hepatitis A outbreak.

"Nobody said anything. They never say nothing. They were just saying that the belt was broken. But still got guys eating there, so I don't know," customer Charly Borce remarked to KGMB.

Customers as they were leaving the Kaneohe location told the station they were shocked they hadn't been told.

One woman who had been eating with her husband and kids appeared worried while saying she hadn't been vaccinated.

Another husband and wife who had just eaten dinner expressed relief that they hadn't eaten the scallops.

KGMB asked staffers why they weren't telling diners what was happening.

They said that had only been informed by management that they were closing, and declined to look at the Department of Health notification when offered.

The Hep A virus is usually spread through fecal-contaminated food or drink.