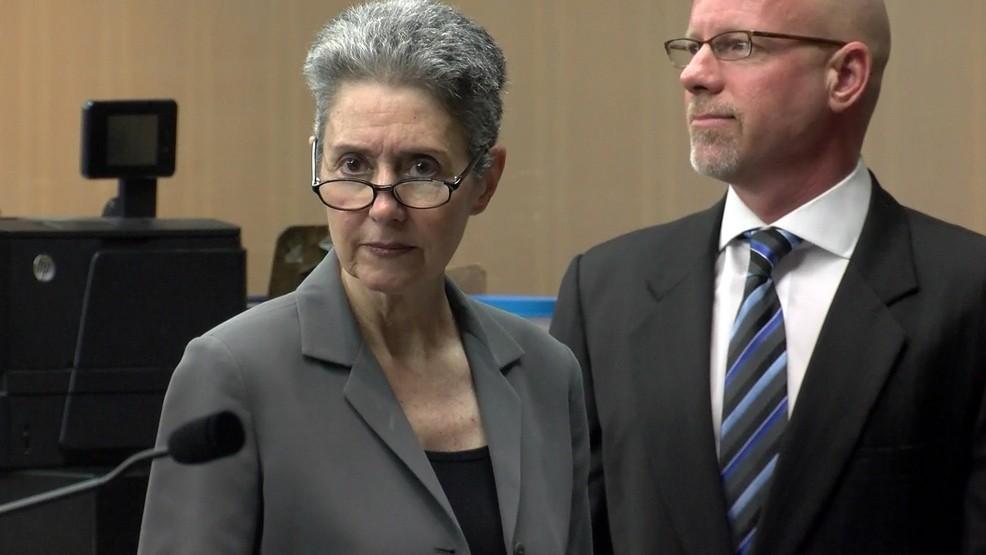 WEST PALM BEACH, Fla. -- A Florida woman has been convicted for a second time of killing her ex-husband.

Donna Horwitz, 70, was found guilty Tuesday of second-degree murder. She had previously been sentenced to life in prison for first-degree murder, but an appeals court tossed that conviction.

Authorities say Horwitz fatally shot her ex-husband, 66-year-old Lanny Horwitz, while he took a shower at their upscale Jupiter home in 2011. The couple -- twice divorced -- were living together while again trying to reconcile.

"48 Hours" investigated the case in the episode "Love, Hate and Obession."

Defense attorneys claimed the real killer was either the couple's adult son Radley Horwitz, who had a rocky relationship with his father and was also in the home, or Lanny Horwitz's female business partner, whom they suggested had a romantic relationship with him.

"Not only was he murdered, he was murdered with such indifference," Lanny Horwitz's brother, Barry Horwitz, told "48 Hours" in 2013. "He died like Caesar, surrounded by enemies."

Radley Horwitz, a former gun dealer, told "48 Hours" he heard the gunshots, but had no idea who pulled the trigger.

"I had no idea what happened until I heard my mother screaming," Radley Horwitz said.

Donna Horwitz's new sentencing is scheduled for July 14. She faces up to life in prison. Her lawyers say they will appeal.