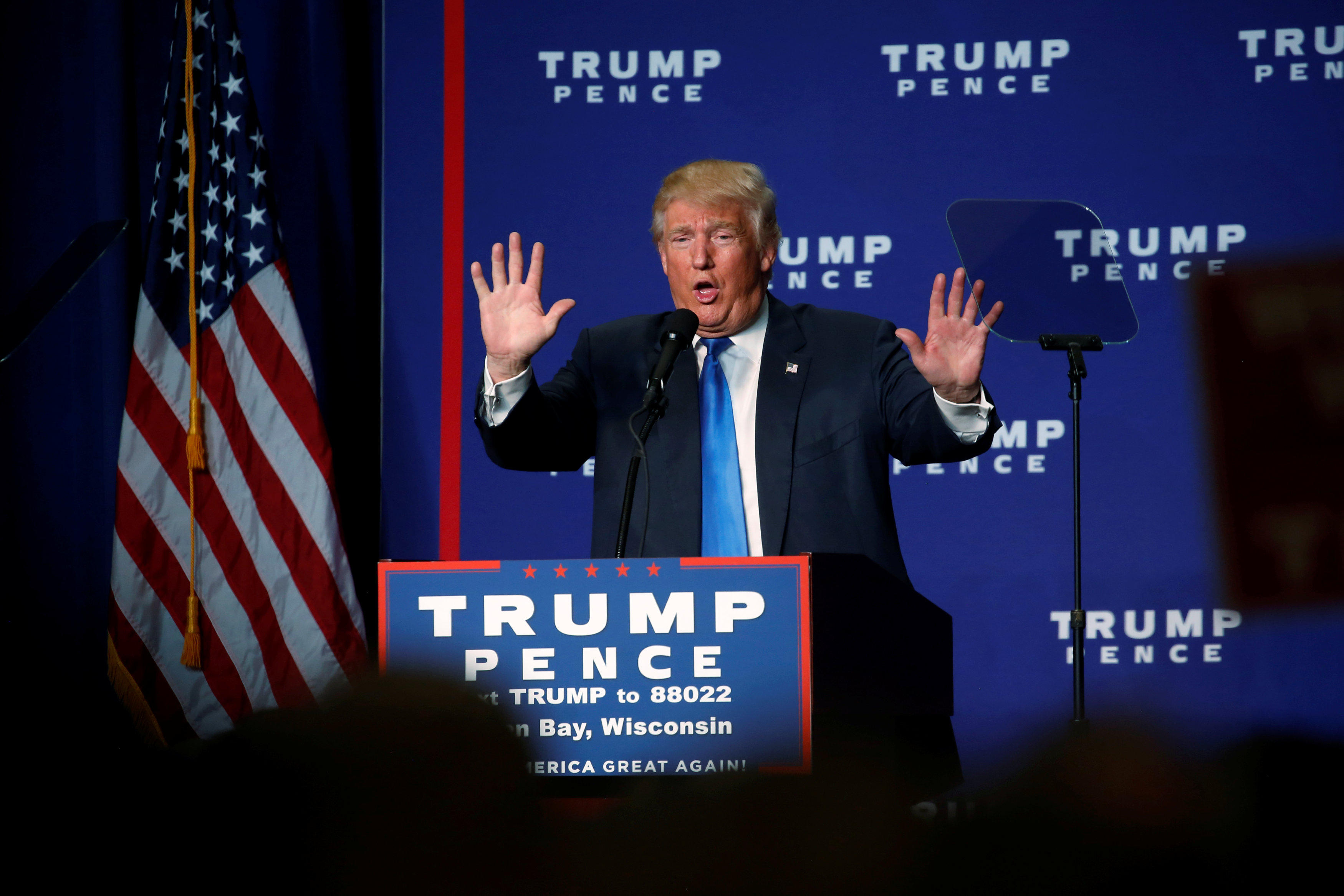 Donald Trump on Monday night continued to reject accusations from a number of women that he sexually assaulted them and attempted to change the subject to voter fraud, CBS News’ Major Garrett reports.

At a rally in Green Bay, Wisconsin, the GOP presidential nominee called the sexual misconduct pure fiction and voter fraud a real deal. He went on to suggest that his whole campaign could be a waste if he loses.

“People that have died ten years ago are still voting, illegal immigrants are voting,” he added.

Evidence to support Trump in both the voter fraud case and cases of sexual assault allegations is hard to find. He then dredged up research from 2012, saying it’s possible more than 20 million voters are registered improperly and some may be non-citizens. Trump, however, ignored numerous studies showing that actual voter fraud rarely occurs.

Meanwhile, his wife Melania Trump spoke out for the first time Monday since July in an interview with CNN. She said that her husband’s opponents purposely put out the now famous 2005 Access Hollywood video to hurt him at this particular time.

“Everything was organized and put together to hurt him to hurt his candidacy,” she said.

She also rejected the sexual assault allegations from a number of women.