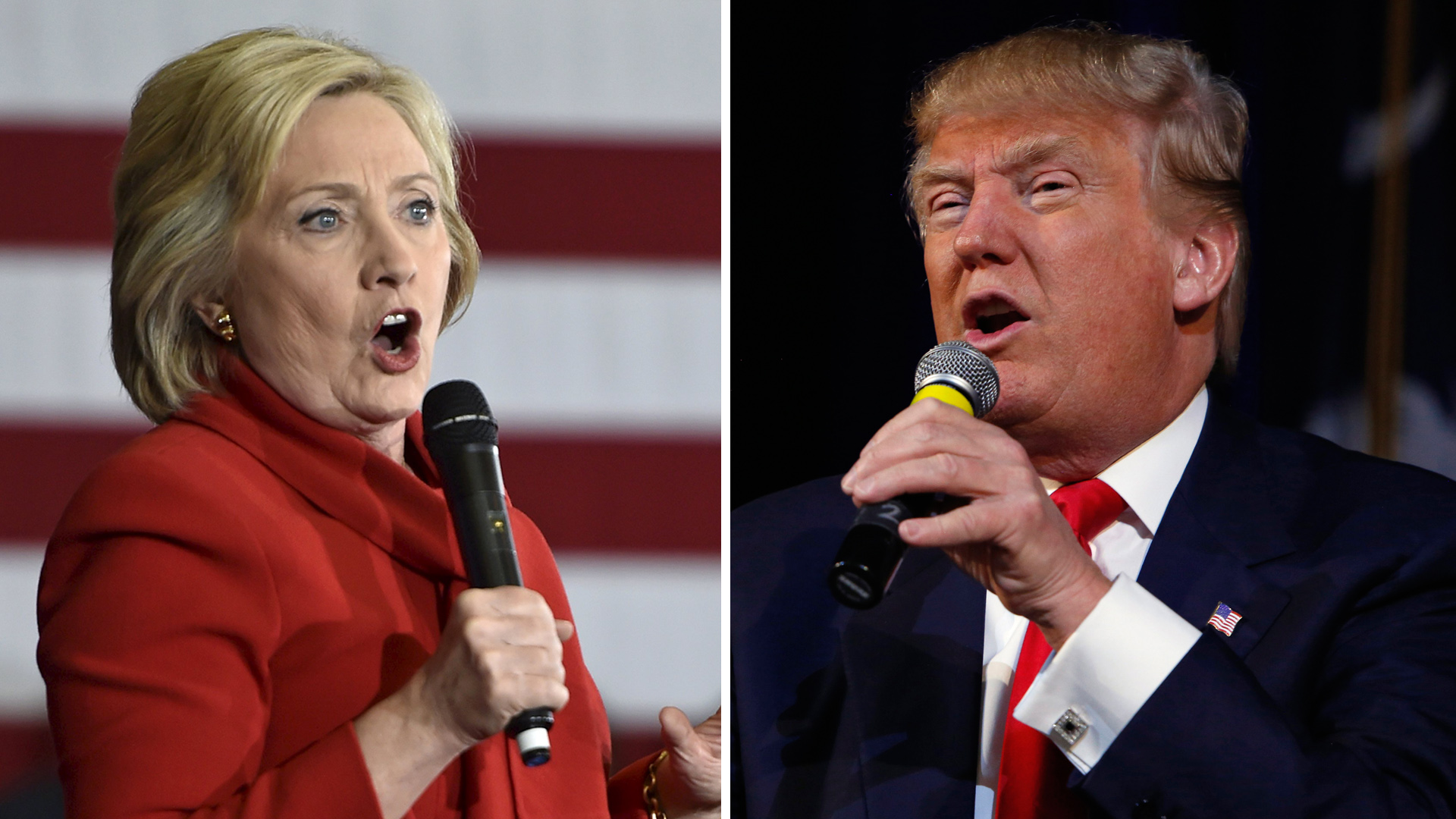 Donald Trump and Hillary Clinton lead their respective presidential fields ahead of the Super Tuesday primary contests according to a new CNN/ORC national poll.

Trump has a massive lead over his next-closest GOP rival, winning the support of 49 percent of Republican voters. Marco Rubio got 16 percent support, essentially tying Ted Cruz, who got 15 percent support.

Hillary Clinton leads Bernie Sanders 55 percent to 38 percent on the Democratic side, widening the lead she had before voters began caucusing and voting in primary elections.

Trump is buoyed by a set of enthusiastic supporters who are both committed to him and excited about voting. While nearly eight in 10 of his supporters say they will definitely support him, just 57 percent of those supporting other candidates are committed.

He is also viewed as the candidate who is best able to solve the country's problems, handle the responsibilities of commander-in-chief, and understand the problems facing the average voter by significant margins.

The demographic divides on the Democratic side mirror the way voters have cast ballots in the first several contests of the election cycle. Clinton is carried by her lead among self-identified Democrats, older voters, women and those who describe themselves as moderate.

Sanders still performs better than Clinton on questions of honesty and trustworthiness, with 59 percent of Democrats saying he is the candidate who has those qualities. Just 36 percent see Clinton as more honest and trustworthy. But voters did identify Clinton as the candidate who would be better at solving the country's problems and managing the responsibilities of the office.

The poll surveyed 1,001 adults by telephone February 24 through 27. There were 418 registered Democrats and Democratic-leaning independents and 427 registered Republicans and Republican-leaning voters in the sample and a margin of error of plus or minus 5 percent for each group.