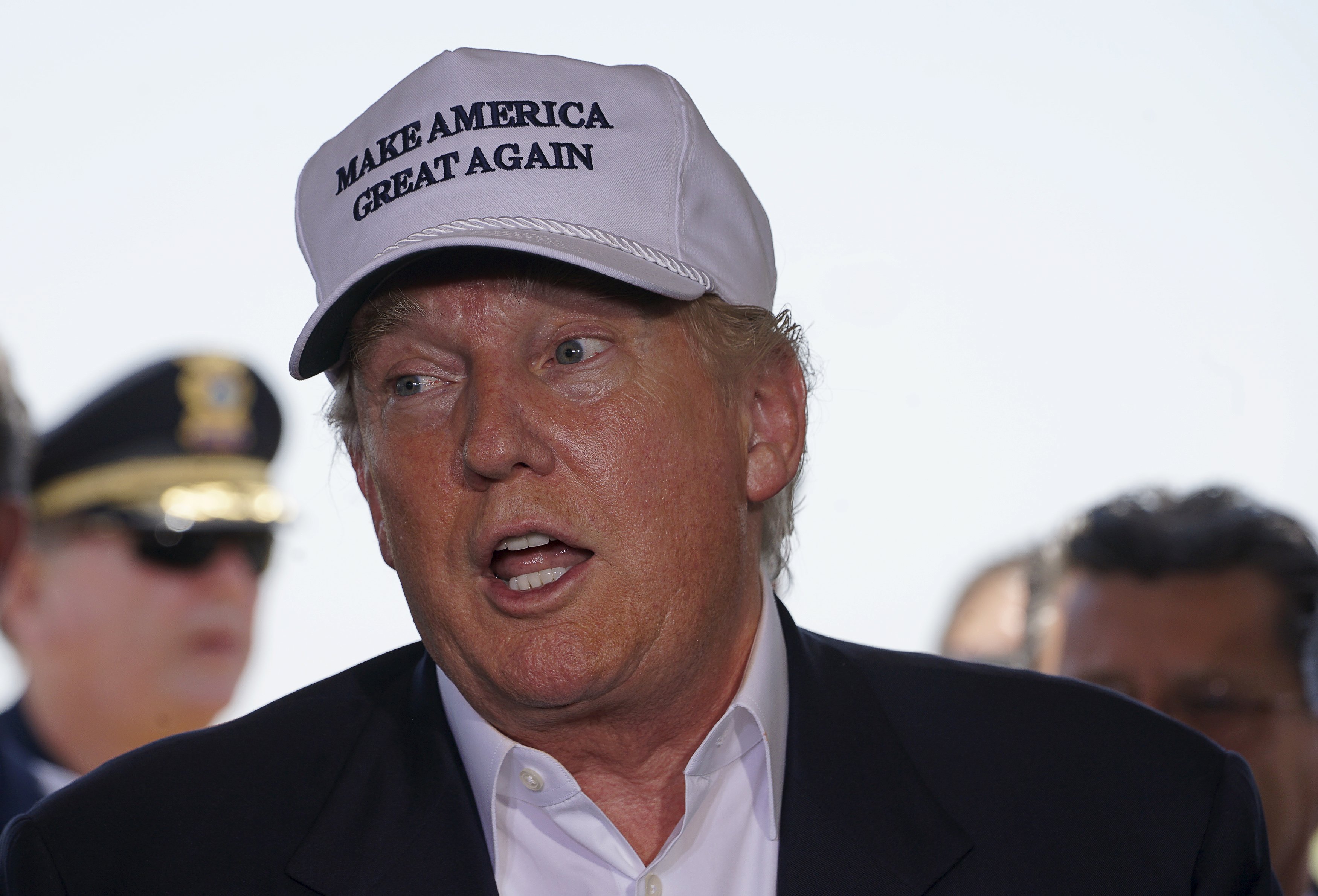 Donald Trump is flying to Mexico City Wednesday to meet with Mexico’s president just hours before he delivers a ”major” address on immigration in Arizona.

Trump confirmed he is meeting the president in a tweet Tuesday evening.

“I have accepted the invitation of President Enrique Pena Nieto, of Mexico, and look very much forward to meeting him tomorrow,” the tweet from the candidate said.

Mexican President Enrique Pena Nieto also confirmed in a tweet Trump would be travelling to Mexico.

Pena Nieto invited both Trump and Democratic nominee Hillary Clinton to meet with him, his office said in a statement Tuesday night.

Trump has made his promise to build a wall along the U.S.-Mexico border a cornerstone of his campaign, saying frequently at rallies that Mexico would pay for the wall.

In July, Pena Nieto told CNN that it would be impossible for Mexico to fund Trump’s proposed wall.

“There is no way that Mexico can pay [for] a wall like that,” he said.

Earlier this year, the Mexican leader compared Trump’s rise and rhetoric to that of fascist dictators Adolf Hitler and Benito Mussolini.

“There have been episodes in human history, unfortunately, where these expressions of this strident rhetoric have only led to very ominous situations in the history of humanity,” he said. “That’s how Mussolini got in, that’s how Hitler got in -- they took advantage of a situation, a problem perhaps, which humanity was going through at the time, after an economic crisis. And I think what (they) put forward ended up at what we know today from history, in global conflagration. We don’t want that happening anywhere in the world.”

Trump’s move to meet with Pena Nieto comes after a week in which his position on immigration — including deporting the approximately 11 million undocumented immigrants in the U.S.— became muddled.

The GOP politician said he was open to a “softening” of his position, which he later denied meant any actual change in his policy positions.