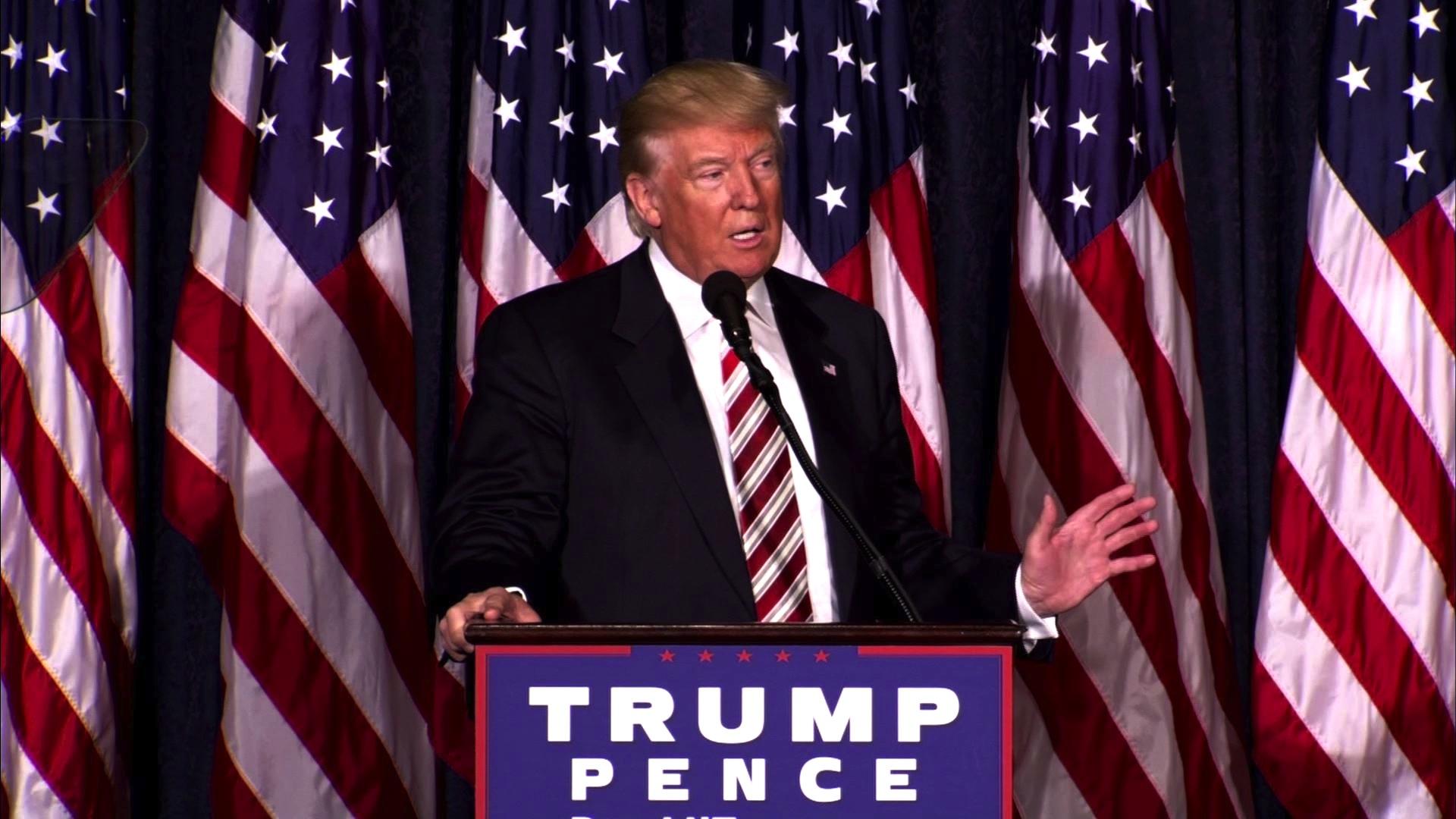 PHILADELPHIA -- Donald Trump proposed more military spending in a speech here at the Union League on Wednesday, calling for an end to the mandatory cap on defense spending as a result of the 2011 Budget Control Act. This mandated deep cuts on discretionary spending on defense and government programs.

“We want to deter, avoid and prevent conflict through our unquestioned military strength,” Trump said.  “We have the greatest people in the world. We have to give them the greatest equipment.”

What was left unclear by Trump’s speech was how a massive increase in the defense budget would be paid for. Economists predict Trump’s tax plan could deprive trillions of dollars in federal revenue over the next decade and Trump has said that he would not cut entitlements such as Medicare and Medicaid. Trump has also proposed a massive investment in infrastructure spending, saying that he would more than double the plan put forth by his Democratic opponent for the White House, former secretary of state Hillary Clinton.

In the speech on Wednesday, Trump said that he would ask Congress to “fully offset the costs of increased military spending” to make government “leaner and more responsive to the public.”

The offsets, according to Trump would come from “common sense reforms” that “eliminate government waste and budget gimmicks” and that “absolutely protect hard earned benefits for Americans,” seemingly referring to entitlements. Broadly speaking, mandatory entitlement spending makes up more than half of the federal budget.

Trump also called for “reduc[ing] the size of the federal bureaucracy,” including in the military, and not replacing all workers that retire.

The GOP nominee also said that he would “respectfully” ask allies, such as South Korea, Saudi Arabia, Japan and Germany “to pay for more for the tremendous security we provide them.”

He also had a message for members of NATO. “Early in my term, I will also be requesting that all NATO nations promptly pay their bills. Which many are not now doing,” Trump said.

Trump is referring to the agreement that most NATO countries have not abided to – that two percent of a member nation’s gross domestic product would be dedicated to defense.

Trump also repeated common Republican talking points in making his case that the size of the Navy and the Air Force should be increased.

The Navy currently has 276 “deployable battle force ships,” he said. Trump proposed raising that to 350 in his speech. However, military experts have said that counting the number of ships is an imprecise way of judging military strength, given that even though the Navy had more ships decades ago, numbering in the thousands during World War II, modern ships are exponentially more technologically advanced and more effective than the ships of the past.

The address in downtown Philadelphia, Trump’s second visit here in as many weeks, highlighted his foreign policy views, which have not always been consistent.

“In a Trump Administration, our actions in the Middle East will be tempered by realism,” Trump said. “The current strategy of toppling regimes with no plan for what to do the day after only produces power vacuums that are filled simply by terrorists. Gradual reform, not sudden and radical change, should be our guiding objective in that region.”

Trump himself is on record supporting the very Middle East interventions he now bashes, including in Iraq and Libya. This, however, did not stop Trump from lobbying scathing criticisms at Clinton.

“There wasn’t a country in the Middle East that Hillary Clinton didn’t want to invade, intervene in or topple,” Trump said. “She’s trigger happy, and very unstable, whether we like it or not, that’s what’s going on.”