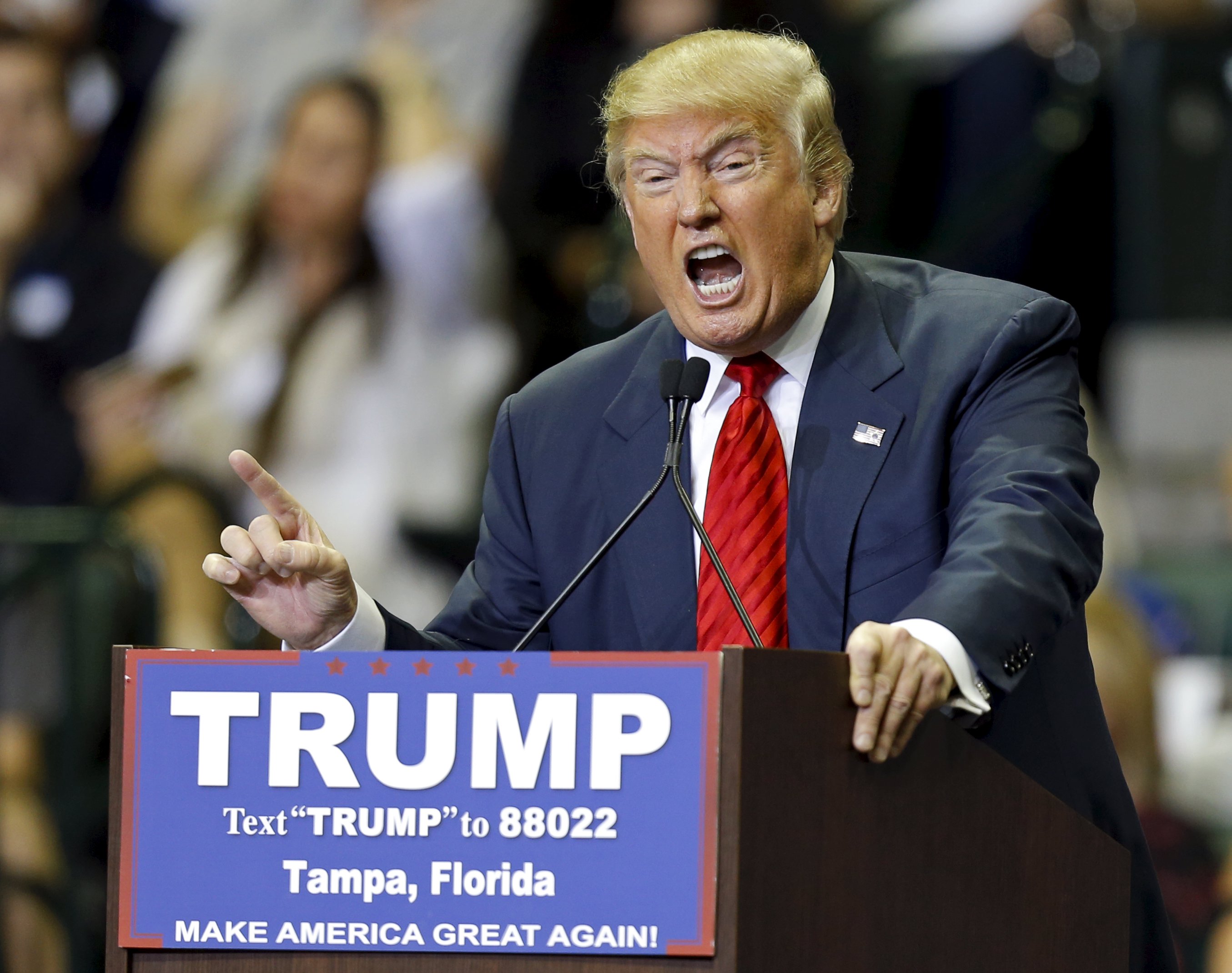 The billionaire went on a Twitter screed against the RNC early Saturday:

Trump's recent comments are a response to fundraising messages sent by the committee earlier this week.

One email, provided to CBS News from a Trump supporter who received the message, urged the recipient to "be one of Trump's earliest supporters" by donating to the RNC.

"Contribute $100, $75, $50, or even just $35 to identify yourself as one of Trump's earliest supporters within our Party," the email read. It then linked to an RNC donation page prominently displaying Trump's picture and a title that read "Get on Trump's List."

In an official campaign statement, the billionaire repeated his attacks against the RNC and added that the committee "does not treat me well and then they use my name, without my knowledge, to raise money for themselves."

Trump added that "at my insistence, [the RNC] have withdrawn their request."

"The straw poll allows supporters of all the candidates to help contribute to the presidential trust that ensures our nominee has the $23 million of RNC funds to take on Hillary Clinton or Bernie Sanders," Spicer said.

The RNC has already pledged that it would support the party's eventual nominee, no matter who is chosen at their convention this summer.

On Friday, party chairman Reince Priebus told "CBS This Morning" that the party was "going to unite behind whoever the delegates on the floor in Cleveland unite behind."

"I'm not afraid of any one of these folks running for president," Priebus said. "I think all of them could beat Hillary Clinton... or a socialist from Vermont."