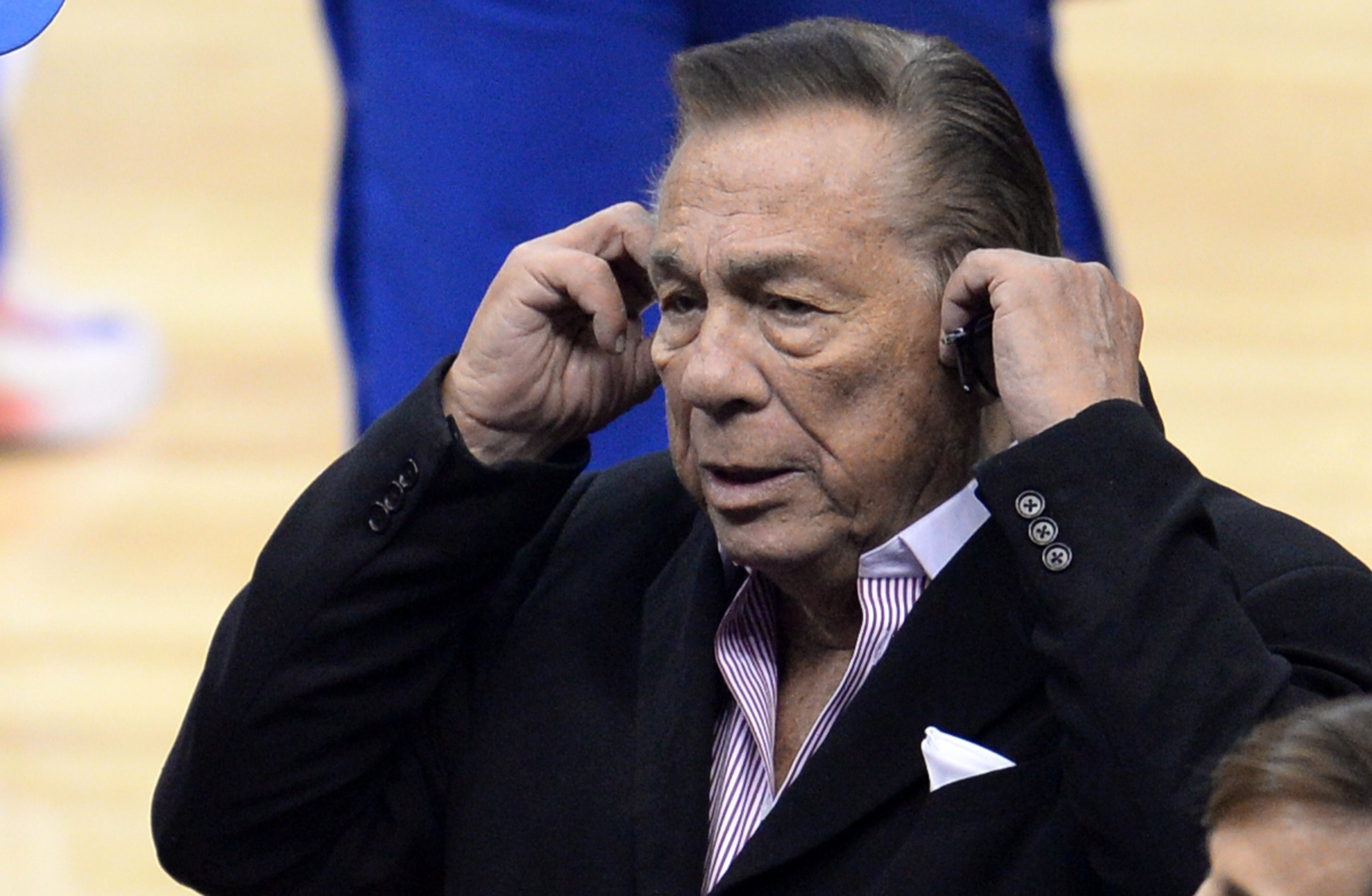 A cadre of attorneys and a flurry of lawsuits could certainly slow down the NBA's plan to force Donald Sterling to sell the Los Angeles Clippers over his recent racist comments, but legal experts say the league would likely prevail in the end.

And that goes for Sterling's wife, Shelly, who has said she'd like to keep her stake in the team even if her husband is ousted.

The NBA's constitution, which Donald Sterling signed as controlling owner of the Clippers, gives its board of governors broad latitude in league decisions including who owns the teams. NBA Commissioner Adam Silver is pushing for a swift vote against Sterling, which requires a minimum of three-fourths of the other 29 controlling owners to agree.

Silver also has imposed a lifetime ban on Sterling and a $2.5 million fine. The ban does not apply to Shelly Sterling.

CBS News has confirmed that Sterling's lawyer, antitrust litigator Maxwell Blecher, wrote a letter to Rick Buchanan, the NBA's executive vice president and general counsel, threatening to sue the league and saying Sterling will not pay the $2.5 million fine. Blecher said his client did nothing wrong.

"Sterling's own signature will come back to haunt him," said Michael McCann, founding director of the Sports and Entertainment Law Institute at the University of New Hampshire. "You agree to certain basic understandings. That's what makes a sports league different from other businesses."

The key to the NBA's authority, attorneys say, is Article 13(d) of the league's constitution. That section says that, whether Sterling intended to or not, an owner cannot "fail or refuse to fulfill" contractual obligations to the NBA "in such a way to affect the Association or its members adversely."

There's plenty of evidence Sterling's comments, revealed in a recorded conversation with a female companion, affected the league adversely. They provoked threats of a player boycott, led sponsors to withdraw support and created a racially charged image problem in the midst of the NBA playoffs that even President Obama remarked upon.

If Article 13(d) was violated, the legal experts say the board of governors has solid grounds to force Sterling to sell the team along with any other owners, in this case his wife.

As long as the NBA meticulously follows its own constitution and rules regarding the Clippers sale, it will be difficult for Sterling to find a legal theory that would stand up in court, said Daniel Lazaroff, director of the Sports Law Institute at Loyola Law School in Los Angeles.

"This is not an antitrust issue. This is not a First Amendment issue," Lazaroff said. "It's a question limited to the interpretation of the NBA constitution and bylaws, and whether those terms are met."

Another question involves California family law. It's a community property state, meaning spouses jointly own property they acquired while married. The Sterlings were already married when he bought the Clippers in 1981.

Although a potential divorce could complicate the Clippers' sale, McCann said the couple's joint ownership actually works to the NBA's favor because - legally speaking - they are a single entity. So if the NBA forced Donald Sterling to sell, even under a divorce scenario, Shelly Sterling would have to sell, too. They have been married since 1955.

"The NBA is well positioned to ultimately prevail," McCann said.

For his part, Donald Sterling has repeatedly said he does not want to sell the Clippers. In his recent interview with CNN's Anderson Cooper, he cast doubt on going to court if the NBA governors ultimately do vote to force him out.

Shelly Sterling's attorney, Pierce O'Donnell, did not respond to email requests for comment from The Associated Press. But he has previously said she wants to remain a passive owner of the Clippers even if her husband is no longer involved.

For now, the NBA has installed former Time Warner and Citigroup chairman Dick Parsons to oversee the team's business operations. Parsons said this week that a prolonged legal battle "is in no one's interest."

"I would hope we could avoid that," he said.

If he is forced out, Sterling still stands to reap a huge financial windfall in a Clippers sale. He bought the team for $12.5 million in 1981, and Forbes magazine recently placed its 2014 value at $575 million, or No. 13 in the NBA. Of course, there would also be a sizable capital gains tax bill for that.

The Clippers' postseason run ended Thursday night when they lost 104-98 to Kevin Durant and the Oklahoma City in Game 6 of the Western Conference semifinals.