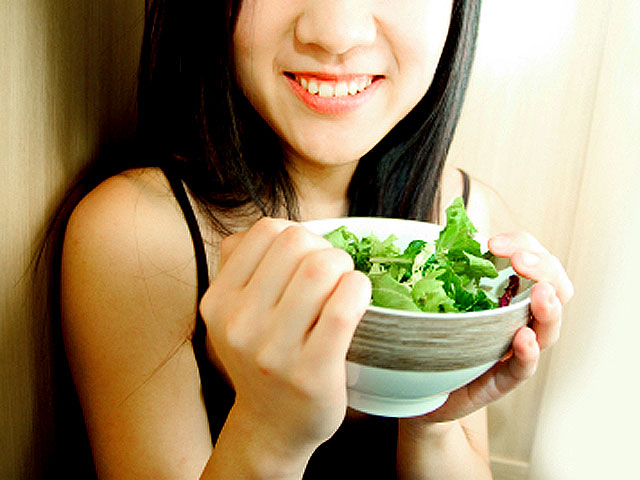 (CBS News) Dole Fresh Vegetables is voluntarily recalling 1,077 cases of its bagged salads due to possible contamination from Listeria monocytogenes, the bacteria that causes Listeria infection.

The recall comes after a random sample tested in North Carolina tested positive for the bacteria. According to a Dole statement on the U.S. Food and Drug Administration website, since the product is past its Use-by date, it's highly unlikely any is still available on store shelves but it urges retailers to check their stocks to confirm none of the product is mistakenly in warehouse inventories. The company said it contacted its retailers to confirm the product is not being sold.

Listeria monocytogenes is an organism that can cause the foodborne illness listeriosis in a person who eats an item contaminated with it. Symptoms of infection may include fever, muscle aches, convulsions, loss of balance, confusion and gastrointestinal symptoms such as nausea or diarrhea. The illness primarily impacts pregnant women, the elderly and adults with weakened immune systems. Most healthy adults and children rarely become seriously ill after ingesting the bacteria.

Cantaloupes contaminated with Listeria monocytogenes caused an outbreak last year that sickened 146 people across 28 states, HealthPopreported. The CDC declared that outbreak over in December and in total 30 people died and one woman who was pregnant had a miscarriage.

Not all bags falling under these salad brands were recalled - only those with the Use-by June 19 date that contain specific UPC codes for each product that can be found here. Pictures of the specific product labels can also be found here. Consumers who still have some remaining products should throw them out.