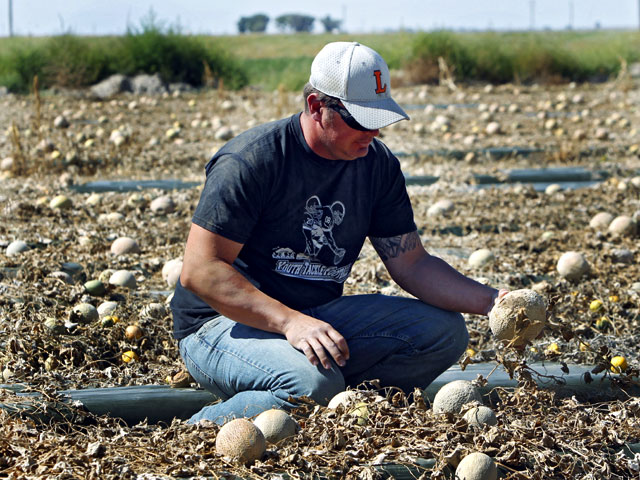 (CBS)The deadly Listeria outbreak from cantaloupes is finally over, the CDC announced Thursday. Health officials presented their "final update" of the nearly five-month long outbreak that sickened 146 people across 28 states.

PICTURES: 10 foods most likely to make you sick

The final death toll was 30 the CDC said, and one woman who was pregnant when she got sick had a miscarriage.

The outbreak had originated from Rocky Ford cantaloupes shipped from Jensen Farms in Holly, Colo from July 29 through September 10 to at least 24 states. The cantaloupes were recalled Sept. 14 but officials warned for weeks to throw out any cantaloupes from the region to ensure safety.

"Available evidence indicates that this outbreak is over," the CDC said on its web site. "However, Listeria is still an important cause of human illness in the U.S."

Listeria infection, also known as listeriosis, can cause symptoms including fever, diarrhea, muscle aches, headache, stiff neck, confusion, loss of balance, and convulsions. The disease primarily strikes older adults, pregnant women, or people with weakened immune systems. Symptoms can take up to two months to appear, which is why the CDC waited until now to declare the outbreak over.

Click here for a look back at HealthPop's Listeria coverage.