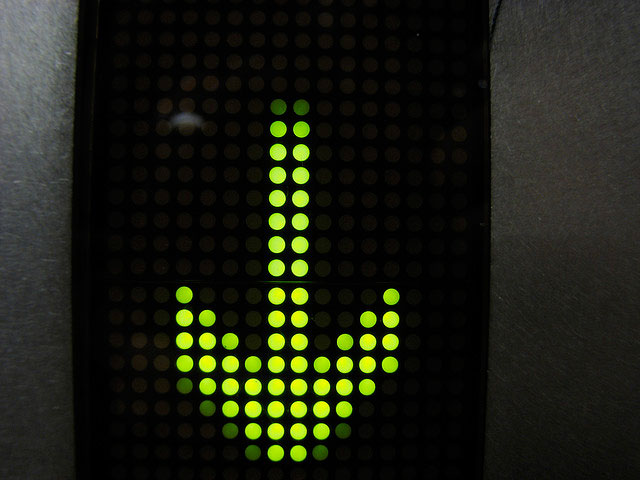 (MoneyWatch) Despite the SEC's warning that for actively managed funds past performance isn't an indicator of future performance, most individual investors continue to base their investment decisions on how the funds have fared in recent years. Are investors right to ignore the warning? Does past performance matter? To answer that question, twice each year the S&P produces its Persistence Scorecard, which, importantly, is free of survivorship bias. The following is a summary of the July 2013 report:

The evidence demonstrates that the one thing that is persistent is the lack of persistence in mutual fund performance -- with the exception being that the worst performers tend to repeat, mostly because they have the highest expenses. The efficiency of the market in setting prices protects the dumb managers as much as it creates high hurdles for the smart ones. The bottom line is that very few active managers generate risk-adjusted alpha (returns above their benchmark) on a persistent basis, no more than would be randomly expected. That makes it extremely difficult to separate skill from luck in fund performance; at least that's what several studies found.

Thus investors relying on past performance are playing a loser's game. They believe they can somehow do what others persistently fail to do. For the misguided, hope, hype, marketing and, perhaps, overconfidence triumph over wisdom and experience.