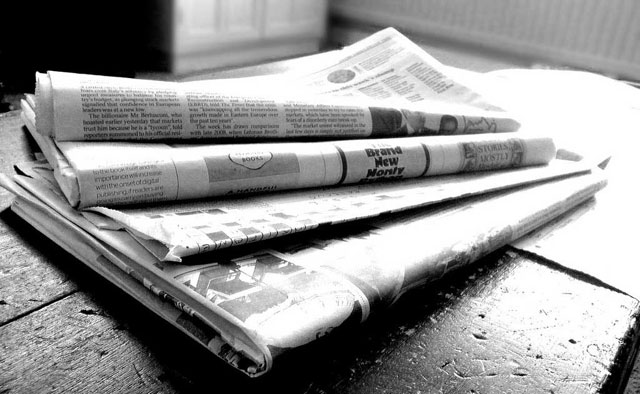 (MoneyWatch) I'm always amazed by what is passed off as financial journalism. The good news is that bad journalism provides me with a never-ending supply of material for my column. The latest bit of foolishness to catch my attention was the Motley Fool column "Does Efficient Market Hypothesis Hold Water?" The author's opinion is that it doesn't. However, the problem isn't with the conclusion that the market isn't perfectly efficient. The problem is with the author's analysis.

There are many anomalies that the efficient market hypothesis can't explain, such as the momentum premium and the poor performance of small growth stocks, IPOs, penny stocks and stocks in bankruptcy. Many also consider the value premium to be an anomaly as well. Yet the analysis used by the author leaves something to be desired. Let's critique two specific bits of evidence offered up by the author.

The author did offer one important takeaway: "Warren Buffett would have not been successful in the stock market if EMH was entirely true. He quipped once: 'I'd be a bum on the street with a tin cup if the markets were always efficient.' ''

I don't know what you can take away from this statement in terms of investment strategy, but it's a fun quote from Buffett. If the author was suggesting that you should try to pick stocks or winning fund managers because markets are inefficient, the evidence demonstrates that following that advice makes you highly likely to underperform appropriate risk-adjusted returns.

McDonald's has Wall Street lovin' it