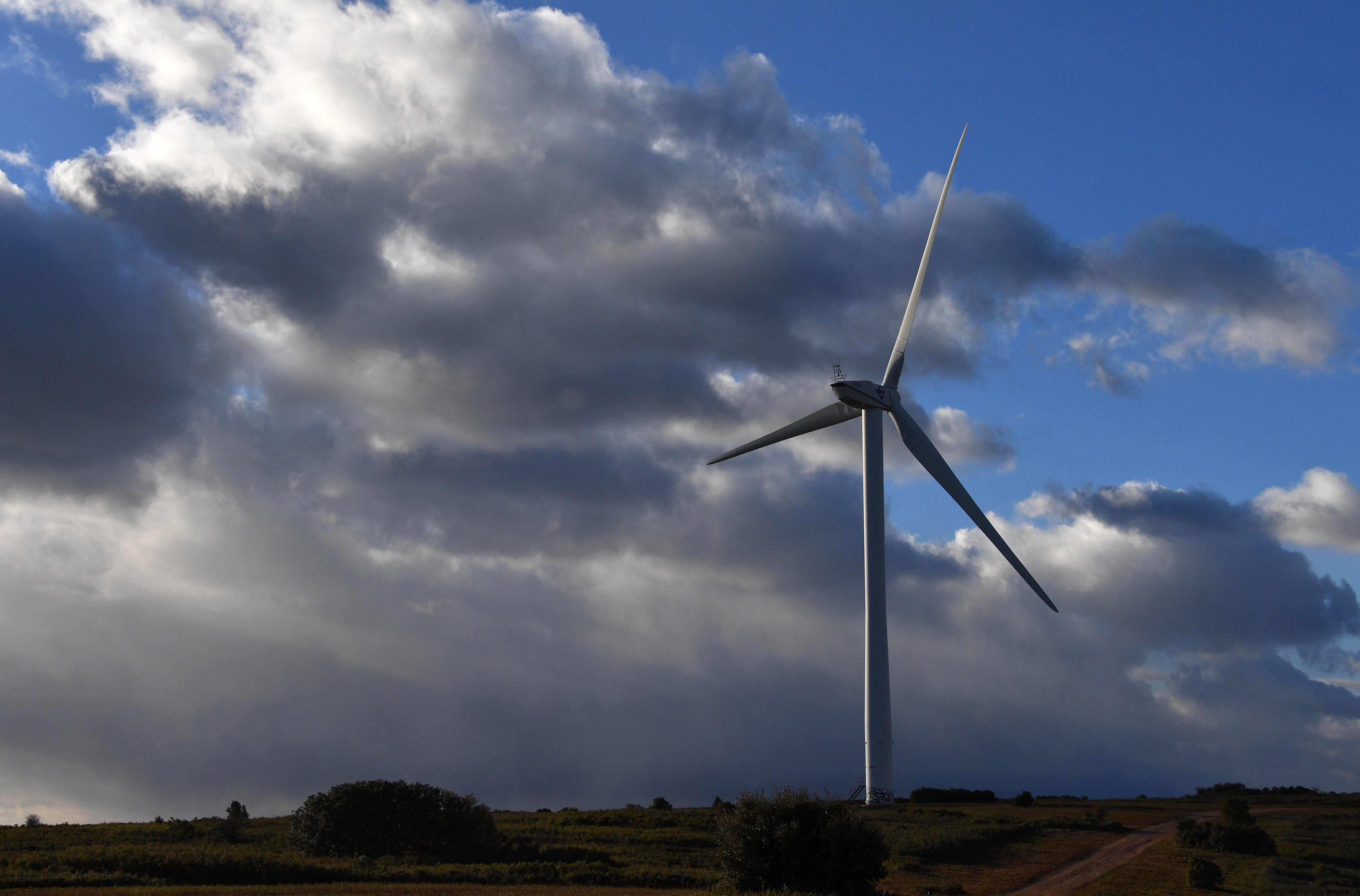 Mike Augustyniak is the director of meteorology at CBS Minneapolis station WCCO.

The president's announcement that the U.S. has pulled out of the Paris climate accord has renewed interest in the nearly two-year-old agreement. The way I see it – regardless of the final decision – anything that shines a spotlight on this important agreement is a gift.

To understand why the Paris Agreement is important step in fighting global warming, you first need to understand the facts of climate change.

THE CONSENSUS IS CLEAR

Human activities are influencing and changing the climate in ways that humanity has never experienced before, and these changes pose clear risks to humans and nature.  Choose your source — the U.S. Department of Defense; the Intergovernmental Panel on Climate Change Fifth Assessment Report, and its more than 400 contributing authors; the World Meteorological Organization; the National Aeronautics and Space Administration (NASA); the American Geophysical Union (AGU); the 97% of climate scientists who agree; or the thousands of scientists who have published their findings in peer-reviewed scholarly journals.

THE SCIENCE IS CLEAR

The physics of how greenhouse gases affect the Earth's temperature (also called the Earth's energy balance) has been understood since the 19th century.  Yes: the science behind climate change is older than the light bulb.  While there are many heat-trapping greenhouse gases (methane, water vapor, and ozone, just to name a few) carbon dioxide (CO2) is the most important long-lived global warming gas.  It's also the gas that human activities influence the most, through the burning of fossil fuels.

THE SCIENCE BEHIND CLIMATE CHANGE IS OLDER THAN THE LIGHT BULB

Many people wonder how we can be so sure that CO2 and human activity is the main cause of global warming.  "What about volcanoes?" some ask; others wonder about sunspots, or the earth's wobbling axis (known as Milankovitch Cycles).  Computer models have been run backwards to determine the contributions that each of these factors, and others, have made to the change in global temperatures since the 1880s.  The results of more than 60 different models, run by 20 different organizations worldwide, all show that the rise in global temperature we are seeing today can only be replicated if human effects (i.e. an increase in atmospheric CO2) is added into the model.

See for yourself: still images from this interactive visualization published by Bloomberg uses NASA's ModelE2 to show that the only way the model reproduces the global warming we've actually seen is if human effects and CO2 are added into the simulation.

If you're not swayed by models, there are multiple other "fingerprints" that point to CO2 being responsible.

What's shocking, but clear, is the amount of atmospheric CO2 hasn't been this high in 800,000 years; that's long before human civilization began.

THE PARIS CLIMATE ACCORD: PULLING TOGETHER

The goal of the historic agreement, signed in 2015 by nearly 200 nations (in the words of the authors) is to hold "the increase in global average temperature to well below 2°C [3.6°F] above pre-industrial levels". While 2°C threshold is generally agreed upon by politicians as a common rallying point to drive action, scientists know that the earth's average temperature has already risen about 1°C, and that we're already seeing profound impacts. Island nations actually pushed for the goal to be 1.5°C, as they have the most to lose from sea-level rise caused by global warming.

How individual nations meet the pledge they signed on to is entirely up to them, but each country will be required to review (and possibly improve) their plan every five years, beginning in 2020. The U.S. plan, submitted by President Obama in March of 2015, is to reduce greenhouse emissions by 26 percent to 28 percent by 2025.  Developed nations (including the U.S., the E.U., and others) are also required to kick in $100 billion a year to help developing nations end their reliance on fossil fuels – a major contributor to atmospheric CO2.

The treaty also specifies that nations who don't meet their pledge will face no international legal action; a stipulation stressed by the Americans.

WHAT'S THE POINT, THEN?

The hope is that even a nonbinding agreement can motivate governments and people to start acting on climate change, and to innovate along the way. It's more of a carrot than a stick, which banks on the optimism of humanity. The choices that you and I make, individually on a daily basis, can have just as big of an impact on the climate as any international agreement.