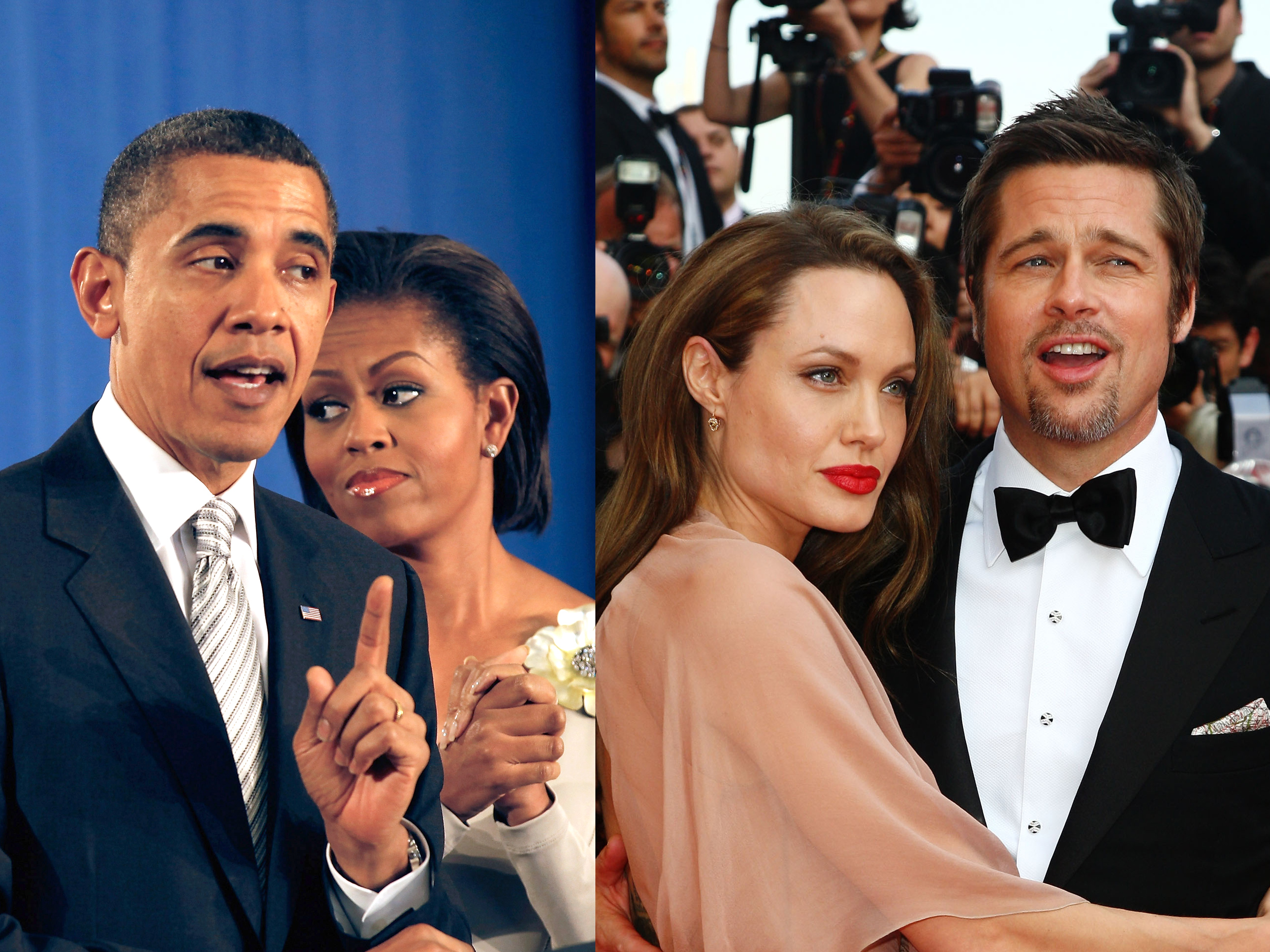 What do the President and First Lady have in common with Brad Pitt and Angelina Jolie? Both power couples are compatible matches based on their birth order.

Psychologist and "Early Show" Contributor Dr. Jennifer Hartstein shared more with "Early Show" co-anchor Erica Hill on how your place within the family not only affects your personality -- but your love life.

It seems there's always something that can give us a clue into a relationship. So, what is it about the order in which you're born that gives us some sort of an inkling as to who you might fit well with?

According to Hartstein, gender, birth order, temperament, environmental factors -- all that give us indications of who we are, what our personality traits are, who we might want to be with when we're dating.

Is there any scientific aspect of this?

"There is," Hartstein says. "It's been researched since the 1920's and they really have found that over time the things that they have found stay the same, and are proven to be honest and true representations of people."

Hartstein and Hill took a look at the different types of people based on birth order and see how they all fit together.

Hartstein points out that two first-born examples in the "Early Show" anchor staff are Chris Wragge and Jeff Glor, who both said that they were motivated. "And, in fact, Marysol said she was also motivated and she's the youngest, but by a lot of years, which essentially makes her almost an only child. So that works too," she adds.

Hill admits that she identifies most with the middle child, saying she feels like she's easygoing.

"Easygoing, diplomatic, realistic. And the fact is we all fit a little bit of each of them, but much of it is different," Hartstein says. "The thing that we have to think about older children is they're prone to anxiety. Middle children can be unfocused and indecisive. There is a downside to some of these orders too."

"These are outgoing, rebellious, creative types. But the downside on them, too, is that they can be very dependent," Hartstein points out. "They're used to their older siblings kind of taking the fall for them, fighting for them, taking care of things; they're the babied ones. They have a hard time sometimes making things happen."

"An only child is not dependent," Hill adds.

"Not dependent. Incredibly successful, self-reliant. Similarly to an older, but there's a little bit more of that independence that's there. The problem there is they can be very perfectionistic and that can create some anxiety for them," Hartstein says.

So as we see some of these traits it starts to give you an idea for who may or may not fit well together.

What tends to be typically successful love matches based on birth order? The first one is first and last borns.

"First born wants to care take and wants to be in charge," Hartstein explains. "The last born is the dependent one. People like Michelle and Barack. People like Brad and Angelina...They're excellent matches. They kind of balance each other out. It's an opposites attract."

"The first born again, the driver behind the seat," Hartstein says. "The middle is the diplomatic, willing to kind of weigh both sides of the fence and kind of bring that first born back in line when they need to be too controlling and back in charge."

Now the ones that aren't necessarily a mismatch - it doesn't meant that it won't work, but couplings that may not always work, or can be more problematic or more challenging are two first born children.

"Two people who want to be in control and be kind of the runner of the show, they may not always blend so well," Hartstein says. "The thing that they have to do is really look at what the strengths are in the other person that they may not have, use those, and find other times away from each other to explore their positive options."

There are couples who clearly make this work, however - the Clintons are a great example, who are very driven people, she adds.

"Who's taking care of things? You know, the independent person running the show? They're too dependent on one another," Hartstein points out.

If you find yourself in a relationship that may be more of a challenge, how do you work on those issues?

Anorexic Model On Road To Recovery