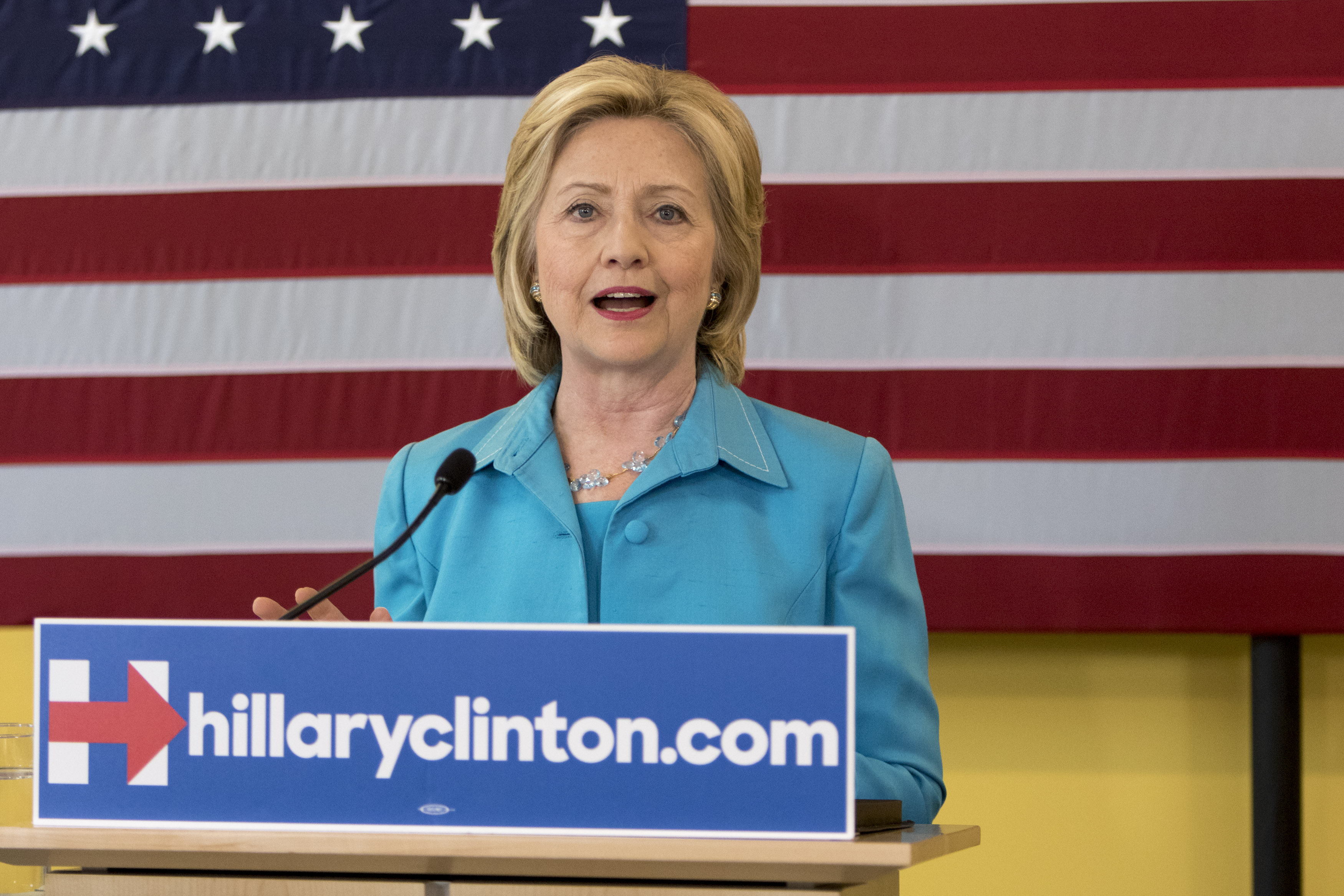 A letter signed by Hillary Clinton's physician states that the Democratic candidate for president is in "excellent physical condition and fit to serve as President of the United States."

The letter, dated and signed Tuesday by Dr. Lisa Bardack of Mount Kisco, N.Y. and released Friday by Clinton's campaign, is the first of its kind to be released by a presidential candidate this cycle.

Clinton's most recent physical exam was on March 21, according to the letter, and the examination determined Clinton's "health maintenance" is "up to date." Clinton also underwent a full cardiac evaluation due to her family history, and the result was negative.

The letter also outlines various medical ailments that Clinton suffered in years past, including her concussion in 2012 and her elbow fracture in 2009.

"As a result of the concussion, Mrs. Clinton also experienced double vision for a period of time and benefitted from wearing glasses with a Fresnel Prism," Bardack wrote. "Her concussion symptoms, including the double vision, resolved within two months."

She has also suffered from deep vein thrombosis, a condition in which blood clots form in the body's deep veins, often due to immobility. As far back as 1998, Clinton was advised to take blood thinners when she took extended flights and Bardack wrote that after Clinton's concussion, "it was decided to continue her on daily anticoagulation."

In addition to Coumadin, other medications that Clinton takes include Armour Thyroid, antihistamines and vitamin B12 for hypothyroidism and seasonal pollen allergies.

The letter describes Clinton's lifestyle as "healthy:" Clinton exercises and does not smoke or use drugs, and "drinks alcohol occasionally."

The campaign said it was releasing the doctor's letter as part of an effort to be more transparent. According to a campaign official, the campaign will also release Clinton's tax returns from 2007 to 2014 Friday.