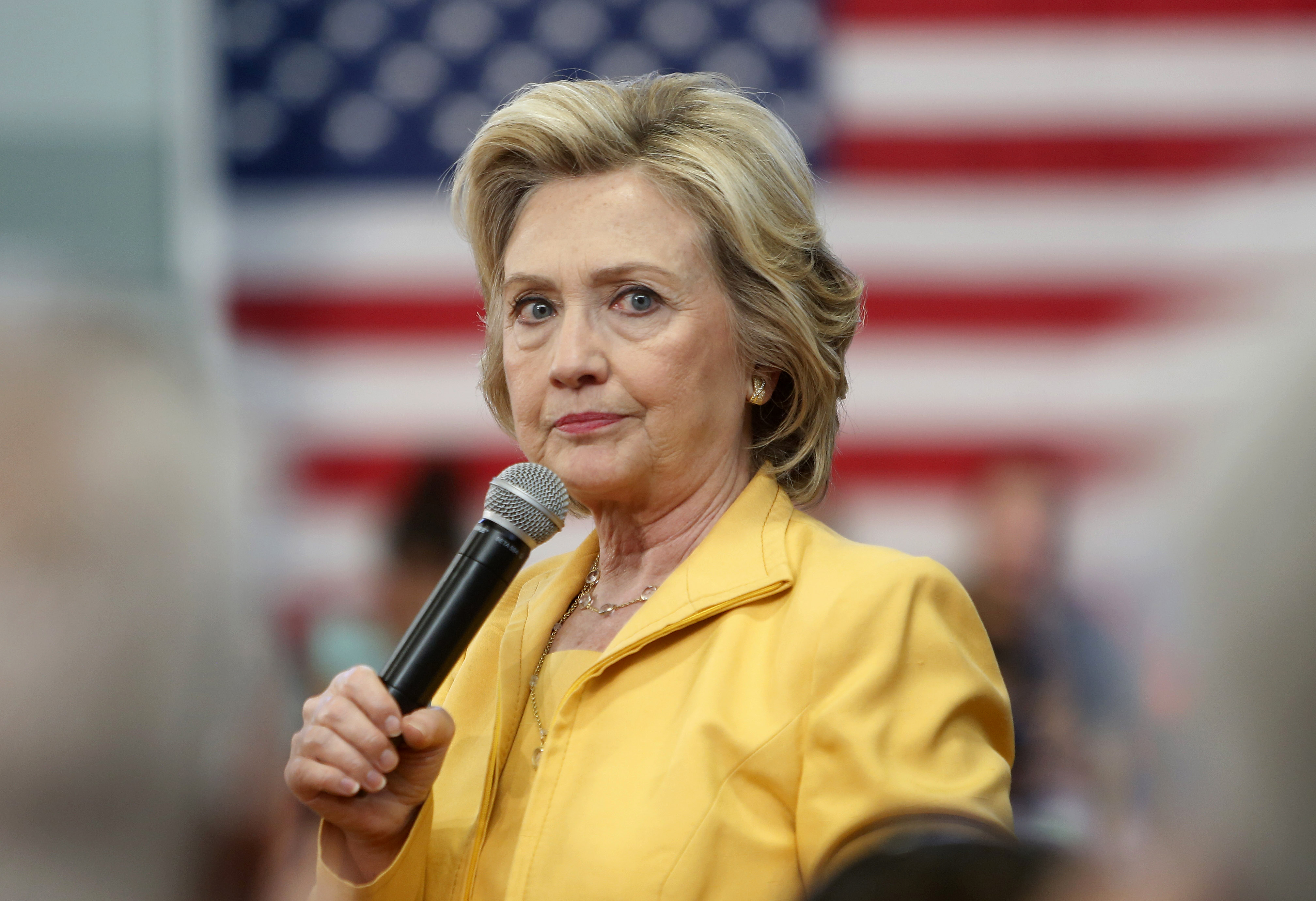 Hillary Clinton's campaign sent the New York Times a lengthy, scathing letter this week, complaining of the newspaper's "egregious" errors in reporting that a criminal investigation was sought into the former secretary of state's use of a private email account.

"I feel obliged to put into context just how egregious an error this story was," the campaign's communications director, Jennifer Palmieri, wrote in the 1,900-word letter to the Times' executive editor. "The New York Times is arguably the most important news outlet in the world and it rushed to put an erroneous story on the front page charging that a major candidate for President of the United States was the target of a criminal referral to federal law enforcement. Literally hundreds of outlets followed your story, creating a firestorm that had a deep impact that cannot be unwound."

Citing senior government officials, the newspaper of record initially published a story last Thursday detailing a State Department's and Intelligence Community's Inspectors General request for a criminal probe of Clinton. The Times later corrected the story and altered its headline to reflect that the referral did not specifically target Hillary Clinton. A Justice Department official also confirmed to CBS News that the request was not a "criminal referral."

Since publishing the story, the Times has issued multiple corrections. Margaret Sullivan, the newspaper's public editor, also wrote a column delving into the problems with the Times' report, calling it "a messy and a regrettable chapter" and advising the Times to practice "Less speed. More transparency."

The Clinton campaign did not seem satisfied with the steps taken by the Times to rectify its errors. Palmieri's letter outlines three specific grievances, blasting the paper for not taking "more care and due diligence," relying on "questionable" sources, and delaying "the issuance of a full and true correction."

The campaign expressed particular frustration at the Times' "slowness to acknowledge its errors," adding that there was an "inexplicable" and "indefensible" delay in amending them.

"[T]he Times' change was not denoted in the form of a correction. Rather, it was performed quietly, overnight, without any accompanying note to readers," Palmieri wrote. "This was troubling in its lack of transparency and risks causing the Times to appear like it is trying to whitewash its misreporting," Palmieri added. "A correction should have been posted promptly that night."

The Times refused to publish the full letter, according to Politico, so the campaign released it to reporters late Thursday.